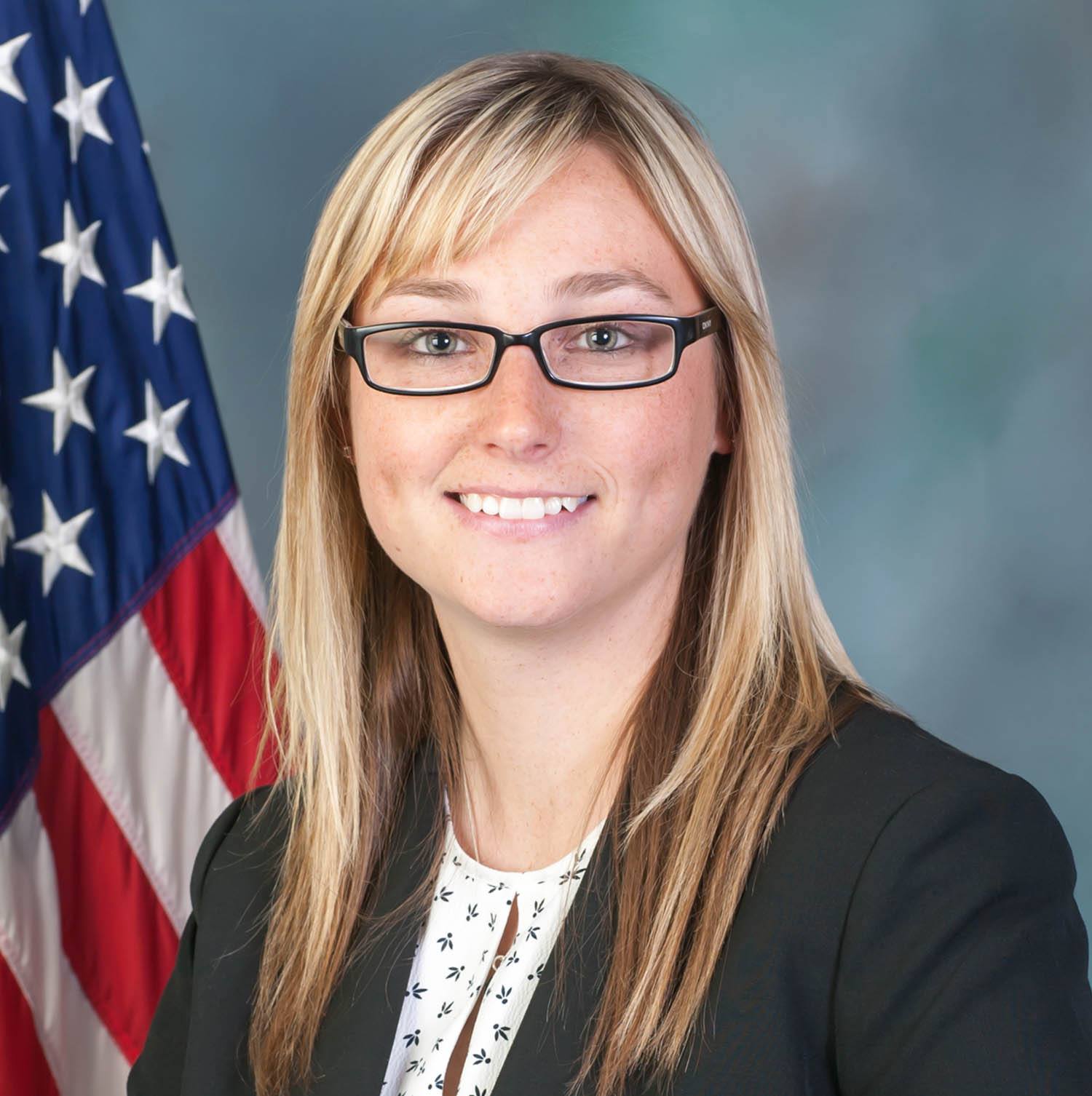 The Philadelphia Republican Party has elected a new party chair.

“We’re excited,” White said to reporters, according to the Philadelphia Inquirer. “We have a lot of work to do. But I’ll tell you what, this party is ready for a resurgence.”

White, who was first elected to the state House in a special election to represent a seat in far Northeast Philadelphia in March 2015, is one of just a few elected Republicans in the city.

The Philadelphia Republican Party was previously led by Mike Meehan, who served as chair from April 2017 until his resignation this week.

Meehan’s resignation came after the Republicans in Philadelphia lost one of the two minority at-large seats on City Council for the first time in decades. In January, there will be just two Republicans, Councilman David Oh and Brian O’Neill, serving on Philadelphia’s City Council.

White acknowledged the losses the local party suffered last week, but said she was optimistic for the future.

In a statement congratulating White’s victory, Pennsylvania Republican Party Chairman Lawrence Tabas called her a “fresh face, a down to earth personality, and a track record of winning in Philadelphia,” and promised that the state party will not abandon Philadelphia.

“We congratulate Martina White on being elected Chairwoman of the Philadelphia Republican Party,” Tabas said in a release. “As a Philadelphian, I have always said that we will never abandon the city, or concede a single vote. Together with Martina, we intend to find new ways to talk about Republican ideas and promote our candidates.”

Billy Penn also reports that White said she’ll be focusing the party around the 2020 presidential race for now, as she represents one of the “forgotten battlegrounds” in the state according to the National Journal.