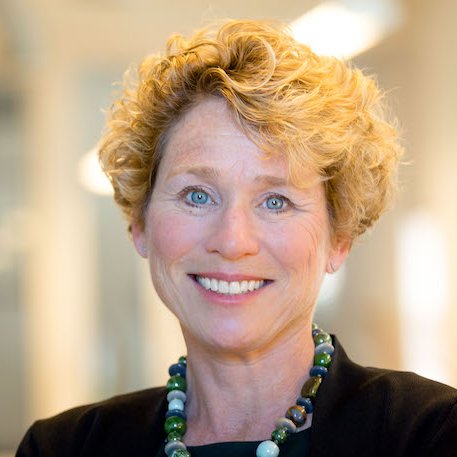 Houlahan does not collect any income from the assets.

In a post about the financial reports, the NRCC asks if Houlahan’s holdings affect her decision to not take a position on single payer healthcare.

Single payer is likely going to be a recurring theme for Congressional Republicans, as they look to divide Democratic voters in the primary, and get them on the record for the general election.

PoliticsPA reached out to Houlahan’s campaign for this story.