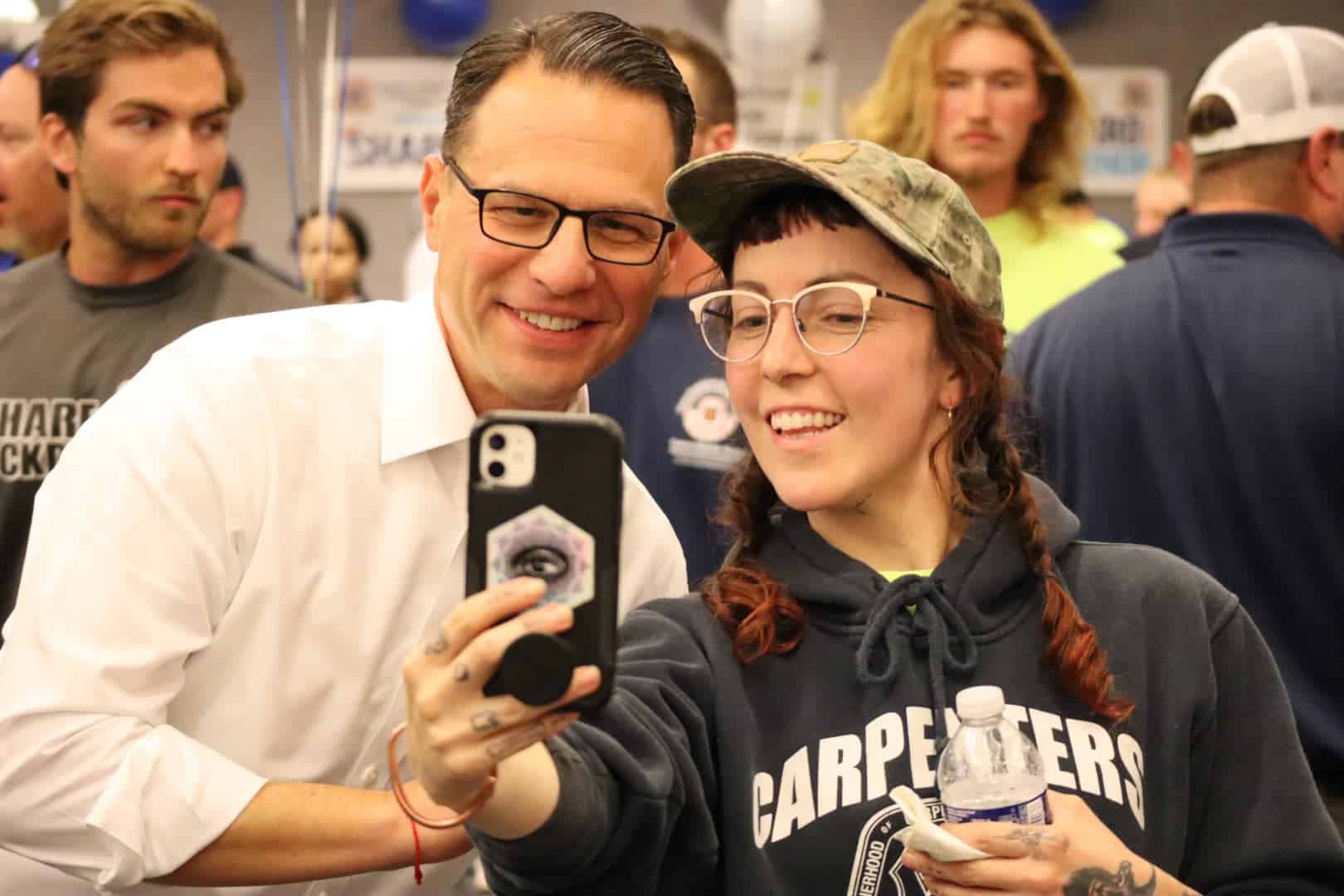 I’ve Got Friday On My Mind. Enjoy your weekend.

1. What Attacks On Fetterman’s Health Reveal About Disability and Politics

Political candidates with disabilities have to work harder than most to assure voters that they are competent and capable of doing the job.

Look no further than John Fetterman in Pennsylvania. (FiveThirtyEight)

Fetterman’s Use Of Captions Is Common In Stroke Recovery, Experts Say. “Closed captions are a common tool for people with auditory processing or hearing issues, conditions which have nothing to do with overall intelligence.” (Washington Post)

Here Are The Three States That Will Decide Control of the Senate. “Three states are more important than all others — not only because the races are close but because they give one party or the other their best chance to flip a seat.” (The Hill)

President Biden To Visit Pittsburgh On October 20. “It’ll come on the same day he’s set to appear at a reception for Democratic U.S. Senate nominee John Fetterman across the state in Philadelphia.” (Pittsburgh Post-Gazette)

2. Why The Nation Should Be Watching Josh Shapiro’s Campaign

Should the lead hold, could this portend bigger things in Shapiro’s future? (Philadelphia Inquirer)

“This is the first in our series highlighting the U.S. House of Representatives races in the Commonwealth. Today – the 1st Congressional District race between Brian Fitzpatrick and Ashley Ehasz.” (PoliticsPA)

PA-10: Scott Perry, In The Center Of a Jan. 6 Storm, Insists He’s a Simple Man. “Perry’s actions leading up to the Jan. 6 Capitol riot, and his work behind the scenes to undermine the 2020 election, have taken the spotlight away from his previous work on conservative causes.” (York Dispatch)

PA-12: Democrats Seek to Address Confusion Over “Mike Doyle.” “Democratic Congressman Mike Doyle had to announce his retirement — again — Thursday afternoon in an effort to head off confusion about who exactly is on the ballot this fall for the seat he has long held in Congress.” (WESA)

Kathy Barnette Slams GOP ‘Elites,’ Calls Mehmet Oz ‘Lesser of Two Evils,’ Will Vote For Him. “Kathy Barnette, who took heat from Fox News before finishing third in May’s primary for the U.S. Senate, is still angry about it. She has plenty to say about Sean Hannity in particular.” (Philadelphia Inquirer)

Barriers Remain For PA Voters, Report Shows. “Pennsylvania voters face higher barriers to casting a ballot than most other states, according to a nonpartisan study published in the Election Law Journal.” (Axios Philadelphia)

PA Counties Prepare For a Marathon Mail-In Ballot Count To Earn Their Share of New State Election Money. “County boards will have to prove that their workers processed and counted all mail-in ballots starting on the Nov. 8 election day without stopping – or they’ll forfeit the money.” (WITF)