PA-12: Larchuk Calls on McClelland to Drop Out 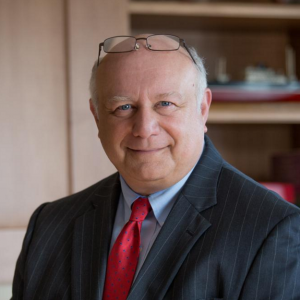 It’s not just presidential candidates that are having problems with signatures.

The Democratic candidates in the PA-12 race, Steve Larchuk and Erin McClelland are embroiled in a battle over McClelland’s signatures. Specifically, Larchuk’s campaign asserts that McClelland did not collect enough valid signatures to make the ballot.

“She has no chance of remaining on the primary ballot. Her petitions are rife with unregistered voters, voters who live outside the district, voters registered as members of political parties other than Democrats and outright forgeries,” Larchuk campaign manager Bruce Spector said. “By continuing to pursue her candidacy, she will be costing taxpayers thousands of dollars in unnecessary court expense and wasting time and resources needed to mount a serious challenge to extremist Republican ‘Freedom Caucus’ member Keith Rothfus.”

PoliticsPA reached out to the McClelland camp for a response but have yet to hear back.

In Pennsylvania, a candidate for Congress is required to file nominating petitions with a minimum of 1,000 valid signatures from voters of their party registered to vote in the District where the candidate is seeking to run. Challenges to nominating petitions are relatively common in Pennsylvania. This year there were more than 60 challenges filed against candidates for various offices.

McClelland was the nominee in 2014, losing to Rothfus by 18 points.

The Larchuk petition challenge is set to be heard in Commonwealth Court on March 17, 2016. A ruling is expected shortly thereafter.