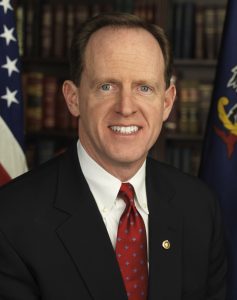 That’s a significant increase from the $3,249,189 he brought in during the second quarter.

The third quarter report for Katie McGinty’s campaign has yet to be posted but we will have a comprehensive breakdown of both candidates’ reports in the near future.