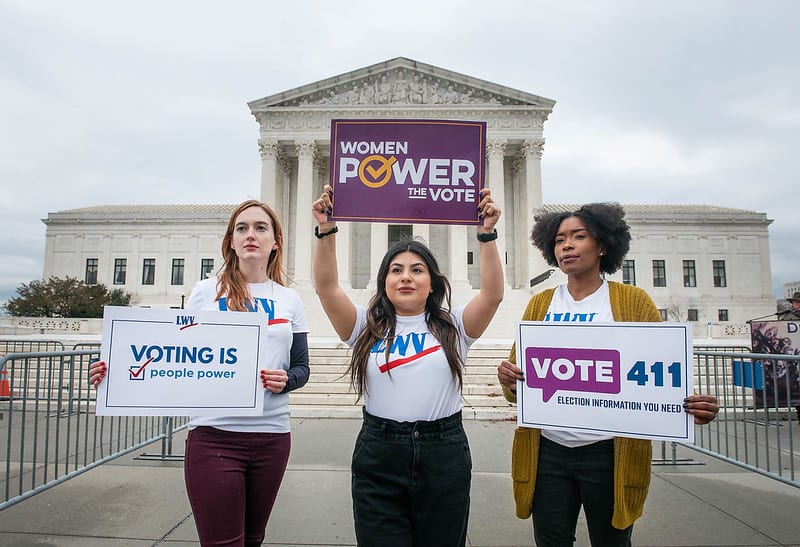 According to the data firm Target Smart, this year’s general election may truly be the Year of the Woman in the Commonwealth.

Pennsylvania has seen women register to vote in droves since the June 24 Dobbs v. Jackson Supreme Court decision that overturned Roe v. Wade and the federal right to an abortion in the United States.

The Keystone State has seen nearly 25,000 new registrants since June 21 with approximately 13,500 or 56 percent of those belonging to women, according to firm CEO Tom Bonier. That works out to a 12-percentage-point difference between women and men.

Of those new female registrants, 62 percent are registering as Democrat compared to just 15 percent Republican. It is also notable that over half (54%) of the new voters are under the age 0f 25.

It should be noted that gender is an optional field when registering to vote in the Commonwealth, so data provided by the Department of State does not provide a complete picture of the breakdown.

Target Smart also pointed out that prior to the Dobbs decision, Democrats held a four percentage-point advantage in new registrants in the state. After the decision, that number has jumped to 30 percent.

It is clear that reproductive rights will be on the ballot in Pennsylvania this fall.

A recent NBC News poll indicated that 58 percent of the 1,000 registered voters disapprove of Dobbs, compared with 38% who approve.

The same poll also showed that the so-called “enthusiasm gap” between GOP and Democratic voters has also disappeared. In March, 67 percent of Republicans said they had a “high interest” in voting in the midterms to just half of Democrats. In five months, the Democrats had closed with two percentage points at 68-66%.

“A lot of people, they heard abortion was punted to the state and then people run and go look at their state and they’re like ‘Oh … I’m in one of the bad ones,’” Jamie Perrapato, executive director of the Democratic group Turn PA Blue, said in a tweet.