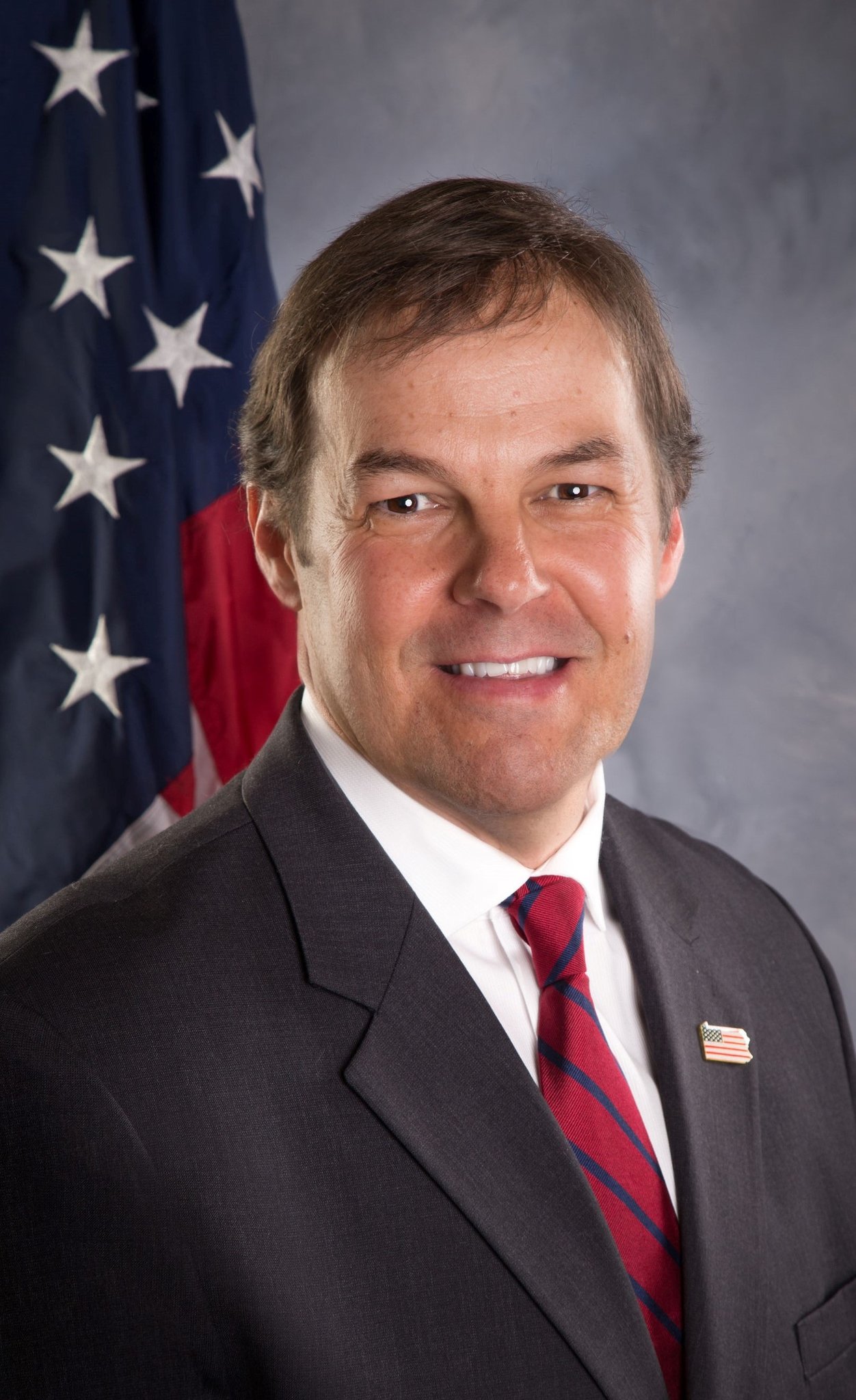 The first Democrat has joined the race for the 13th Congressional District.

In a release about his candidacy, Rowley emphasizes the need for unity in the country at the current time and believes his experience in public service has prepared him to take on this role.

“America United – Our Future Together” is at the heart of Rowley’s campaign message of unity, that our country and its citizenry must find our way back to a sense of national unity and our shared values of civility, decency, equality, fairness, tolerance, honesty, respect for each other and the Rule of Law,” written in the press release announcing his bid for Congress. “Rowley believes there is a deep division and tribalism we are experiencing as Americans in our country that must be confronted and reversed.”

“I make a commitment to serve all constituents, regardless of political affiliation; to always speak truth to power; to place the interests of our country and the American people above any political or personal gain; and to ensure that the values you expect from your Representative – those of integrity, character, honesty, fairness and respect for the Rule of Law will be my guide,” Rowley says on his campaign website.

While Rowley’s press release touches on a number of policy positions, including his plans for the economy to reach its full potential, his campaign website’s issues page provides details of his plans to address the following topics: Jobs and The Economy, Education, Healthcare, Immigration, Global Climate Change and Our Environment, Equality, Opportunity, and Fairness, Public Safety and Criminal Justice Reform, Foreign Policy and National Security, Supporting Our Veterans and Our Military, Protecting Our Elections and Preserving Our Democracy, Unity and Our Shared Values, and more.

On the topic of jobs and the economy, he lays out his support for protecting and strengthening Social Security, Medicare, and Medicaid, raising the minimum wage to $15 an hour, supporting and protecting organized labor, investing in infrastructure, supporting “bipartisan discussions for passage of the USMCA Trade Agreement,” and providing tuition-free vocational-technical training, apprenticeships and community college degrees, while expanding Pell Grant eligibility. While he pinpoints those priorities, he also rallies against a few key positions from President Donald Trump, including the GOP tax reform bill and the tariffs, which Rowley says harms the agricultural community.

Rowley’s education plans include supporting legislation to reform the student loan system and strengthening public education by investing in expanding access from pre-K, elementary, up to affordable colleges and more. His healthcare plans include protecting the Affordable Care Act, while supporting proposed legislation for a Medicare-type public option as well as fighting to lower costs of prescription drugs and other life-saving medications.

On the topic of immigration, Rowley says he supports “reasonable and rational immigration policies,” by passing “common sense and comprehensive immigration reform.” He also voices his opposition to Trump’s wall at the United States southern border, saying that the country can implement “robust border security policies by improving and enhancing” existing walls and barriers, while also increasing staffing levels for DHS/ICE and USBP.

Rowley’s global climate change and environment page, says the current administration is “denying what science is telling us about our environment,” and calls for investing in renewable energy sources to create high-paying 21st century jobs plus rejoining the “International Climate Agreement.” Under the “equality, opportunity, and fairness” page, Rowley details his support for women’s rights to “accessible, quality reproductive care” and supporting the passage of the Equality Act, aimed at combatting discrimination on the basis of sexual orientation and gender identity.

While discussing public safety and criminal justice reform, Rowley points to his nearly 30 years in law enforcement and says that as a gun owner, he supports “sensible firearms safety legislation, including universal background checks, red flag laws, and restricting the sale of military assault-style weapons and large-capacity magazines,” that doesn’t infringe upon the 2nd Amendment. Rowley calls for federal incentives for states and localities that adopt sentencing and prison reform that follow the First Step Act and phasing out and ending the use of private prisons in his criminal justice reform plans.

On the topic of foreign policy and national security, he seemingly calls out Trump without naming him saying that the country’s initiatives on the topic “via a twitter account” is “harmful” to men and women serving in the military and intelligence roles, as well as foreign allies. Rowley says that the nation’s foreign policy “should not be based in further isolationist policies” which he believes weakens the country and our allies, but adds that the United States doesn’t have to be the world’s “policeman.”

Rowley includes a number of ideas under his protecting our elections and preserving our democracy page. He said that the current administration is damaging “these principles” and calls for automatic voter registration, online voting and same-day registration, and declaring a National Holiday for our elections. Rowley also calls for “common sense campaign finance reforms,” supporting a “national conversation regarding changing our election system to a national popular vote to replace the Electoral College,” and establishing an independent commission to combat gerrymandering. He also adds his support for term limits for member of Congress and banning previously elected representatives from employment with lobbyists.

Rowley doesn’t address impeachment or Joyce specifically on his campaign website, but recently shot out a tweet saying that his current congressman is “regurgitating White House talking points,” and him calling the impeachment hearings and public testimony as a sham is an “insult to the good citizens of PA-13.

When will @RepJohnJoyce display political courage & independence, stop regurgitating WH talking points & represent the concerns of ALL citizens in PA-13? To continue to describe the impeachment hearings & public testimony as a sham is an insult to the good citizens of PA-13.

Joyce is currently serving in his first term in Congress after comfortably besting Democrat Brent Ottaway by 41 points in 2018. The boundaries of the GOP friendly district voted for Trump in 2016 by over 45 points against Sec. Hillary Clinton.

On Tuesday, Joyce officially announced that he was seeking another term in office by releasing a 2 minute video that includes Trump urging voters to support Joyce at a previous campaign rally in 2018.