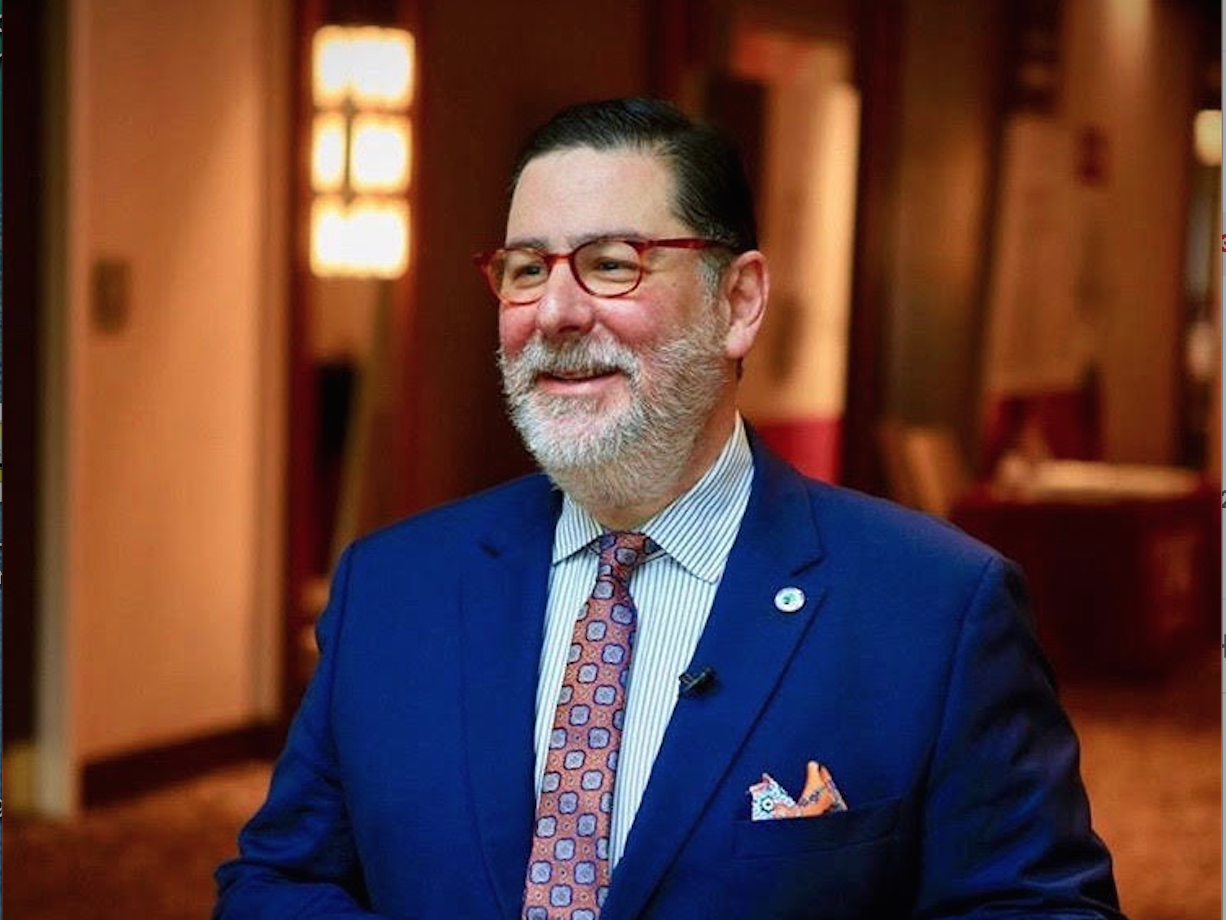 Pittsburgh Mayor Bill Peduto spent Monday and Tuesday in Washington D.C. meeting with fellow mayors whose cities have been affected by gun violence and Sen. Pat Toomey (R-PA) in an effort to push for stricter gun laws.

Peduto, along with a bipartisan group of mayors, met with White House officials and Senators on Monday to detail their support for passing a bill that would authorize universal background checks. The US House approved a bill in February addressing the matter, while the Senate has yet to pass similar legislation.

“There seems to be a critical point we’re at right now that requires a bipartisan effort of mayors across the country,” Peduto said according to the Pittsburgh Post-Gazette. “There’s a place for Pittsburgh in this discussion that comes from our history of being pragmatic and getting things done. Washington has lost both of those. Hopefully, with the infusion of mayors in this discussion, they can get it back.”

On Tuesday, the Democratic Mayor of Pittsburgh spent time with Toomey, who has voiced support for universal background check legislation, saying that “lots of work needed” to gain support for background checks and red flag laws, but he believed that “progress is being made.”

Good AM meeting with @SenToomey – lots of work needed to build Bipartisan support for Background Checks & Red Flag Laws, but progress is being made.

Peduto dove into a larger discussion about how the conversation on gun legislation has changed in the state of Pennsylvania from the 2012 shooting at Sandy Hook Elementary School in Newton, Connecticut that resulted in 28 deaths and the Oct. 2018 shooting at Tree of Life Synagogue in Pittsburgh that resulted in 11 deaths in an interview with MSNBC’s Chris Matthews.

“I can at least tell you from a Pennsylvania perspective about well after Sandy Hook, you saw in the eastern Philadelphia suburbs, Republican areas that supported background checks,” Peduto said.

He referenced Sen. Bob Casey (D-PA) and Toomey (R-PA) changing their positions on gun control after the Newtown shooting.

“In Western Pennsylvania, the gun culture was still so strong that you didn’t see that,” Peduto said. “After Tree of Life, you started to see it in white suburban areas throughout Southwestern Pennsylvania. These aren’t the most affluent areas, these are the blue collar, working class areas.”

When Matthews asked Peduto about how to convince people who live in areas with a strong “gun culture,” the Mayor responded by saying the push is not to take away guns, but to pass universal background checks and red flag laws.

“It’s universal background checks and it’s red flag laws, which when put together will help law enforcement officials to be able to proactively stop a crime from happening instead of just reporting and going after the bad guy,” Peduto said.

Peduto also said the support for background check legislation reached from “the reddest of the red, to the bluest of the blue” sections of the country.

Toomey, who has become a central part of the gun control discussion due to his previous proposal with Sen. Joe Manchin (D-WV), discussed possible gun control measures with President Donald Trump today. Trump did not signal specific support for a bill yet, but according to the Morning Call’s Laura Olson, he told the Senator he “may as soon as tomorrow.”

Trump still didn’t endorse any ideas, but he told them he may as soon as tomorrow:
https://t.co/KPm2yLAbBB