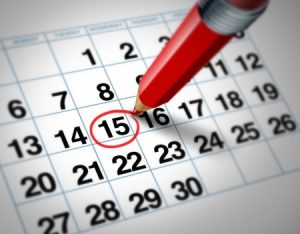 While the discussion of moving Pennsylvania’s primary date is still ongoing in the state legislature, a majority of PoliticsPA readers believe it is time to move on from the current date.

In total, 79% of the votes signaled that the current primary date should be changed for 2024 presidential election, while just 21% voted to keep the current date.

State Sen. John Gordner (R-Columbia), who is the sponsor of Senate Bill 779, said he believes his legislation would provide Pennsylvanians voters to play a bigger role in selecting their party’s nominee. Although the state Senate unanimously approved the bill, CNHI news service reports that the proposal “appears headed for a struggle in the state House,” citing state government chairman, state Rep. Garth Everett (R-Lycoming) saying a lot of his colleagues don’t see the point of moving the date.

394 people weighed in on this poll.

2 thoughts on “Reader Poll: PA Should Move Its Primary Date”