Reader Poll: Should PA Allow Independents to Vote In Primaries? 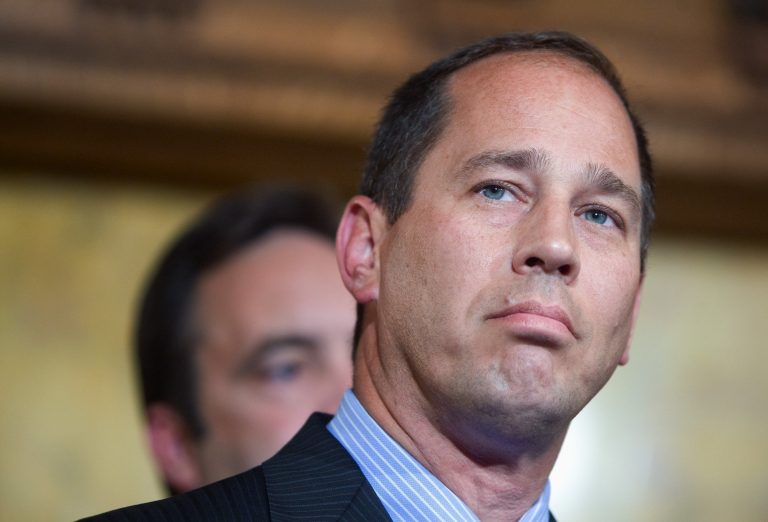 Independents currently can’t vote in Pennsylvania’s primaries, but is that about to change?

As the 2019 primaries approach, some high profile elected officials in Harrisburg are pushing to end the closed primary system in the state.

State Senate President Pro Tempore Joe Scarnati (R-Jefferson) has sponsored a bill that would allow independent voters to participate in either the Democratic or Republican primaries.

Scaranti tells the AP that this bill could help increase participation in the primary process and start getting some “moderation” as he believes extremism is currently taking place with Independents being shut out of this process.

There are 786,000 independent voters in the state, and the number has gone up 75% in the previous eight years according to the AP.

Despite support from some powerful state government officials, the bill is not universally endorsed.

Scarnati said GOP party officials have told him “they’re not happy about it,” while PA Democratic Party Chair Nancy Patton Mills said she would leave it up to the party’s elected officials, according to the AP.

Should Pennsylvania allow Independents to vote in the primaries? While selecting your answer, also please provide your party affiliation. If you are an Independent, please select the party you are most likely to identify with if you were allowed to vote in this primary.

Should PA Allow Independents to Vote In Primaries?