In the wake of the tragedy in Connecticut, many have called for new, more stringent gun laws. So, PoliticsPA wants to know: Do you think Congress will pass any in the coming session? 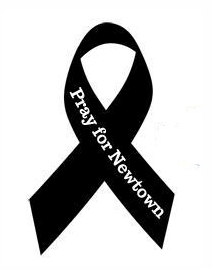