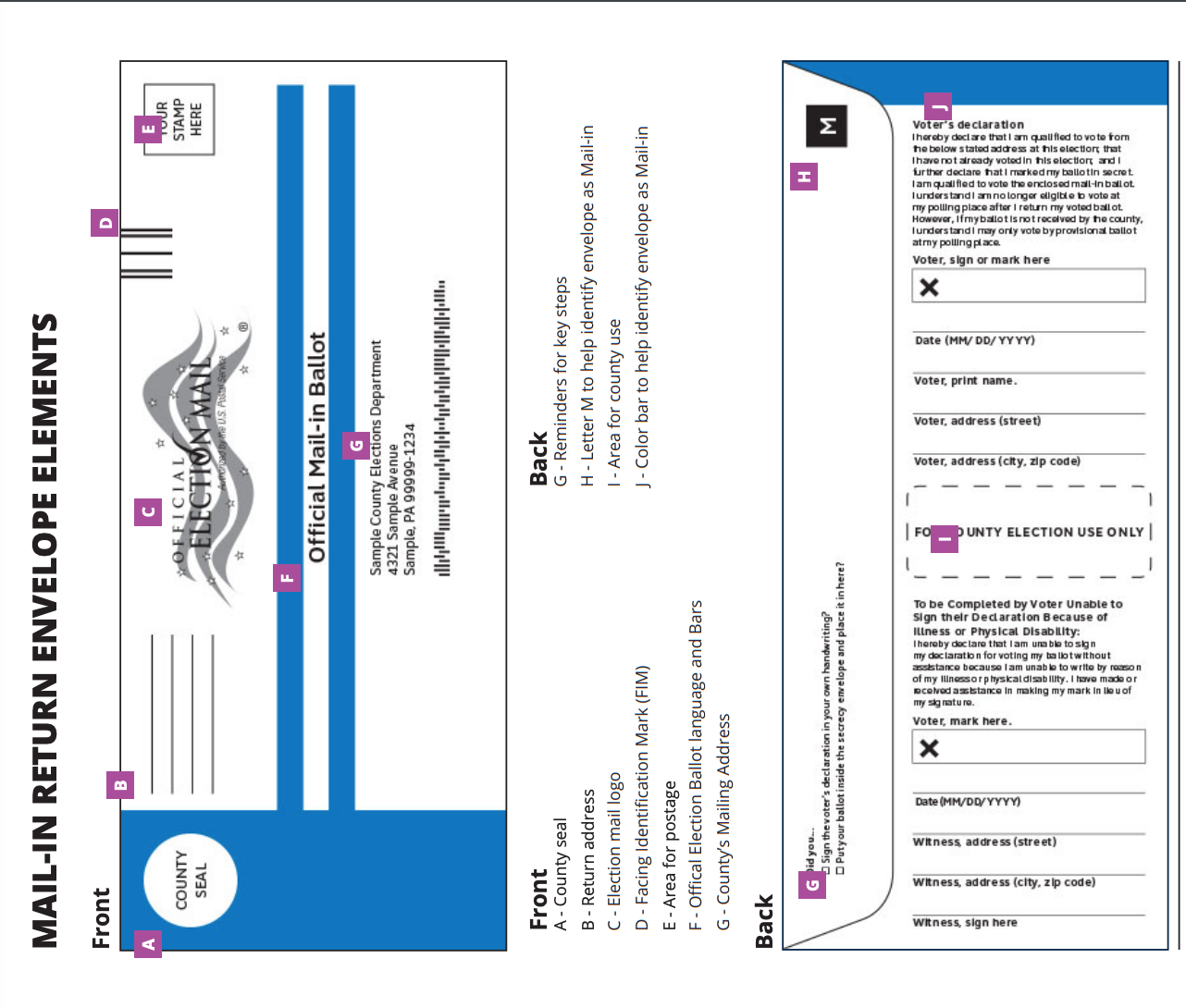 The Republican National Committee announced Friday that it is taking the lead in a lawsuit against the Commonwealth of Pennsylvania for failing to administer elections equally.

“The RNC is joining with the NRSC, NRCC, Pennsylvania GOP, and concerned Pennsylvania voters to sue the Commonwealth of Pennsylvania for unequal treatment of its citizens at the ballot box,” said RNC chairwoman Ronna McDaniel in a statement.

“Pennsylvania Democrats, led by Governor Tom Wolf, are unconstitutionally flouting the law by failing to adopt uniform rules for how elections in the Keystone State are run. This lawsuit will ensure that Pennsylvania voters have confidence in their elections and underscores the Republican Party’s commitment to making it easier to vote and harder to cheat in Pennsylvania and nationwide.”

The lawsuit calls into question the practice of some of the Commonwealth’s 67 counties that allow voters to “cure” – or notifying voters of an error in – their mail-in ballot so they could fix it prior to the 8 PM deadline on Election Night.

The Trump campaign made claims in 2020 it was only Democratic counties that “cured” ballots, as opposed to Republican ones that didn’t. All Pennsylvania counties got the same guidance the night before the election instructing them to notify political parties and update the ballot-tracking online system about ballot errors, thus allowing voters to cast a provisional ballot on Election Day.

In some counties, elections officials directly contacted voters about defective ballots; other counties notified the county’s political parties, who could then in turn contact voters. That allowed some voters to head to the polls and cast provisional ballots (which would count if their original mail-in ballots were rejected for reasons “unrelated to voter qualifications”).

In a press conference on Nov. 9, 2020, White House Press Secretary Kayleigh McEnany accused Pennsylvania’s Democratic secretary of the commonwealth, Kathy Boockvar, the top election official in the state, of using ballot curing as a way to “tip the scales of an election to functionally favor the Democrat Party.”

The RNC-led lawsuit calls out the counties’ individual decisions on how to progress with mail-in ballot errors such as missing outer envelope dates, stating that counties do this largely in secrecy.

The plaintiffs charge that the responsibility for uniformly enacting these procedures rest with the General Assembly. Gov. Tom Wolf has vetoed and opposed the GOP-controlled state legislature’s attempts to intervene.

“The lawsuit is the latest in a disturbing nationwide series of legal actions that are designed to deprive Pennsylvanians of their constitutional right to vote,” says Neil Makhija, a lecturer in election law at the Penn Law at the University of Pennsylvania. “In the lawsuit, the GOP is asking the court to stop counties from even notifying voters if their votes could not be not counted. The lawsuit seeks to impair Pennsylvanians’ rights to a free and fair election.

“If you were a voter, and you made a very minor error to your ballot like forgetting the extra secrecy envelope, and there was still time to fix it, wouldn’t you want to be notified? The right to vote is a fundamental right — government shouldn’t be in the business of throwing out ballots over minor technicalities. Government should make it easy and efficient for every lawful voter to cast a ballot, and that includes curing minor errors easily and being notified immediately if your ballot won’t be counted.”

The Department of State is currently reviewing the filing and had no comment.