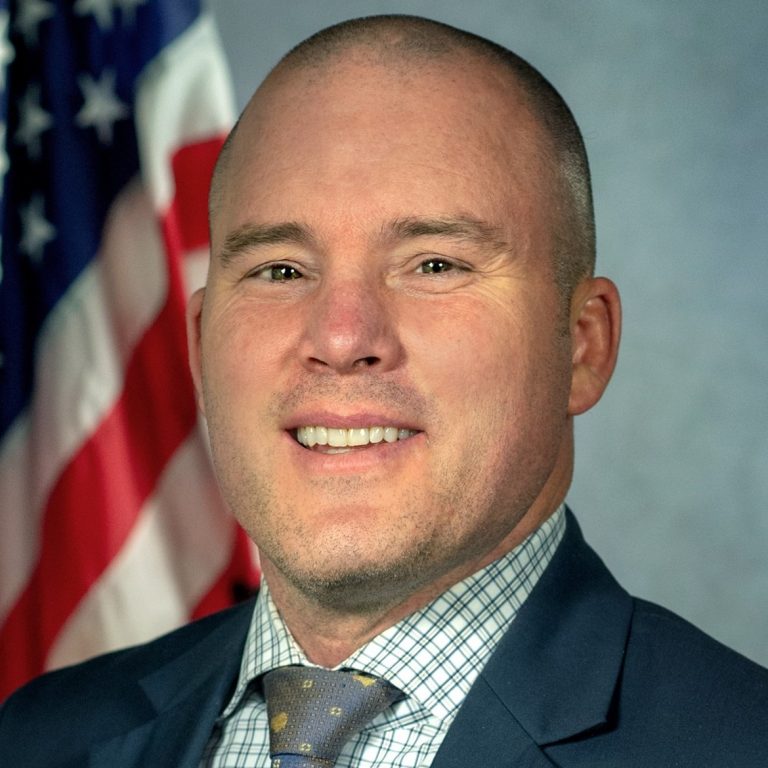 The Democratic candidate has entered the ring.

State Rep. Marty Flynn (D-Lackawanna) has been nominated for the upcoming special election in May.

The special election is to fill the vacant seat previously held by state Sen. John Blake (D-Lackawanna), who resigned from office on March 8 to join Rep. Matt Cartwright’s office to lead economic development initiatives across the 8th Congressional District.

Flynn said that the Democratic strength in Northeast Pennsylvania for generations has been “built on the support of working-class voters” and that his nomination shows that Democrats “stand by candidates who stand for working-class Pennsylvanians.”

“There’s going to be a battle for this seat in the upcoming special election, and our opponents will make us fight hard to hold this seat- but the voters of Lackawanna, Luzerne, and Monroe counties know that our only shot is to run a campaign that represents the grit of our community here in Northeast Pennsylvania,” Flynn said to PoliticsPA. “I will not back down- and I will continue to work to protect our workers, seniors, teachers, unions, and families- just as I have for the last eight years in the Pennsylvania State House. I’ll fight to win this seat, and I’ll fight even harder to deliver results as the next State Senator in Pennsylvania’s 22nd District.”

“The Democratic Party has always been a coalition of the working people— and in Lackawanna, Luzerne, and Monroe counties, we are the definition of that coalition,” he continued. “Between the organization we have built these past months, and my unparalleled record of results for my constituents, I am confident that I will be representing my community as their State Senator.”

While Flynn has been formally nominated by the Democrats, Republicans have yet to select their candidate.

The Scranton Times-Tribune reports that Dominic Mastri, an attorney from Moscow, is the lone Republican to announce that he will seek the GOP nomination, although others are also considering it.