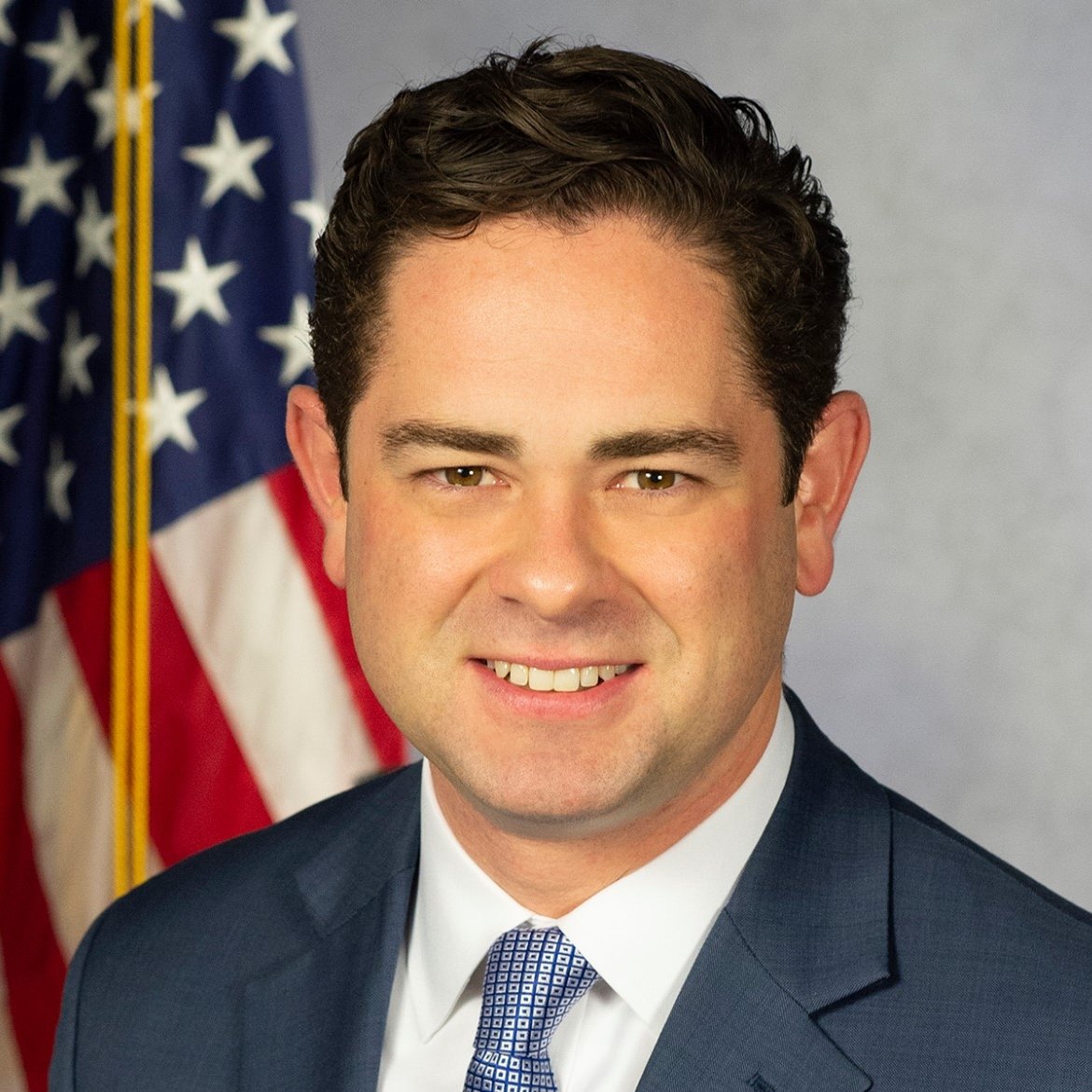 Another Democrat enters the race for the state Senate’s 22nd District.

Although sources have previously said that Mullins was interested in the seat, he formally announced his entrance into the race on social media on Monday afternoon.

“Our elected leaders should be nothing less than dedicated, honorable public servants and fierce advocates for their constituents,” Mullins wrote on Facebook. “These principles served me very well as a representative in the Pennsylvania House and today have motivated me to seek the Democratic nomination for senator in Pennsylvania’s 22nd district.”

“With the enthusiastic support of my wife, Lauren, my extended family, local leaders, activists, and friends in communities across the district, I am confident that I can be a force for good in the Pennsylvania Senate and deliver each and every day for the great men and women of the 22nd district,” Mullins continued. “Thank you for your energy, your encouragement, and the momentum you’re providing our campaign!”

With the enthusiastic support of my family, community leaders, and friends I will seek the Democratic nomination for senator in PA’s 22nd district. I am confident that I can be a force for good in the PA Senate and deliver each day for the great men and women of the 22 district. pic.twitter.com/fyujSOs8dq

Mullins was first elected to serve in the 112th state House District in 2018 by securing the Democratic Party nomination in a crowded five candidate primary for the open seat, followed by defeating Republican Ernest Lemoncelli by just under 40 points. Mullins was unopposed in the Democratic primary in 2020 and secured a second term after defeating Republican Mary Noldy by 30 points.

Mullins is the second elected Democrat serving in the state legislature to announce a bid for the open seat.

State Rep. Marty Flynn (D-Lackawanna) formally announced his intentions for the Democratic Party nomination for the state Senate seat two weeks ago. The Scranton Times-Tribune also reports that Francis McHale, an attorney from Scranton, is also planning on seeking the Democratic Party nod, while Dominic Mastri, an attorney from Moscow, is the lone Republican to announce that he will seek the GOP nomination, although others are also considering it.