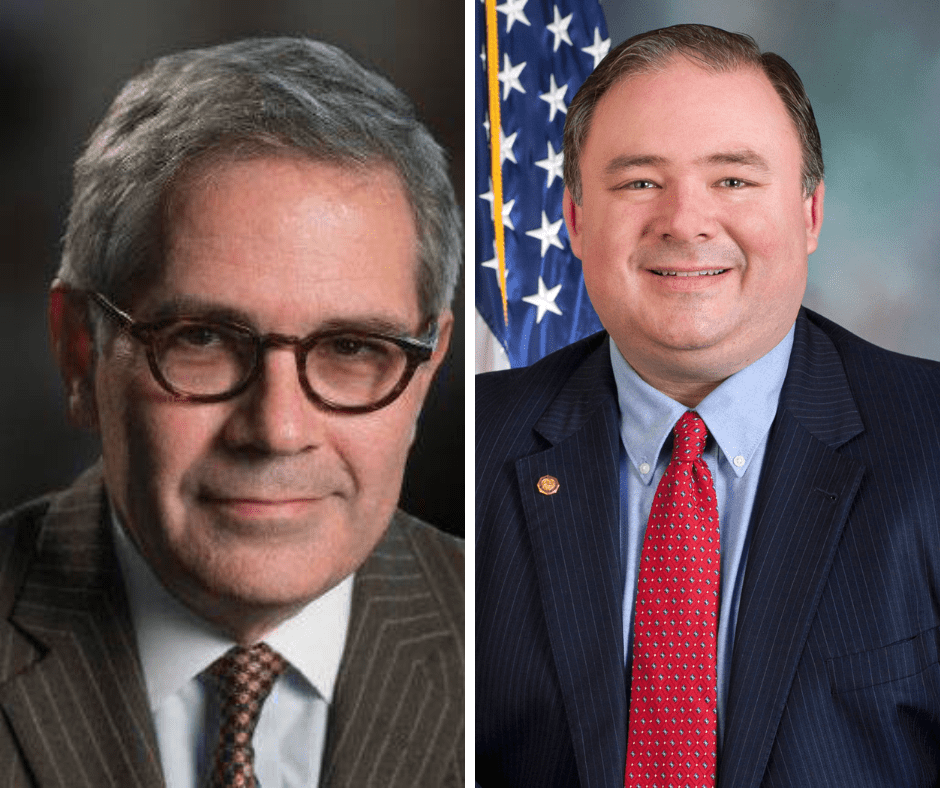 The Pennsylvania State House Select Committee on Restoring Law and Order today recommended to the full House that Philadelphia District Attorney Larry Krasner be held in contempt for his refusal to comply with a committee subpoena.

In a 5-0 vote, the committee approved a motion asking the full chamber to consider the action against the city’s top prosecutor. The action comes after Krasner twice declined to accept hand-delivered subpoenas issued by the select committee. Krasner’s lawyers finally accepted an electronic version of the subpoena, but Krasner and his office said they will not comply with it. As such, the committee approved with unanimous, bipartisan support to recommend to the Pennsylvania House of Representatives that Krasner be held in contempt.

By refusing to comply with the subpoena, Krasner “is in willful, clear, and indisputable violation” of House rules, said State Rep. John Lawrence (R-Chester/Lancaster).

“This is not a decision we, as a committee, came to lightly,” said Rep. Torren Ecker (R-Adams/Cumberland), who is one of three Republicans and five representatives appointed to the bipartisan select committee. “This committee is steadfast in its intention to get to the bottom of the current unrest in Philadelphia and being denied access to important documents hinders progress in achieving that goal.”

House Resolution 216 established the Select Committee on Restoring Law and Order to investigate, review and make legislative findings and recommendations to the House of Representatives regarding the rising rates of crime in the City of Philadelphia; the city’s use of public funds intended for law enforcement and prosecuting crime; the enforcement of crime victim rights in Philadelphia; and the use of public funds for the purpose of benefiting the city’s crime victims. The resolution authorizes the chairman to subpoena information relevant to the committee’s work.

“No one, including Philadelphia’s top law enforcement official, is above the law, or above being held accountable,” Ecker said. “It is extremely rare for the House to take up such a measure and this showcases the gravity of the situation in which we find ourselves.”

Earlier this month, Krasner filed a petition in Commonwealth Court seeking to block the subpoena, calling it and the committee’s work “an improper and antidemocratic effort by House members to try to impeach and remove from office a duly-elected local executive official because they do not like his policies and they cannot defeat him at the ballot box.”

Jessica Brand, a spokesperson for Krasner, said Tuesday that the committee’s latest action showed it was operating “outside the bounds of the law.”