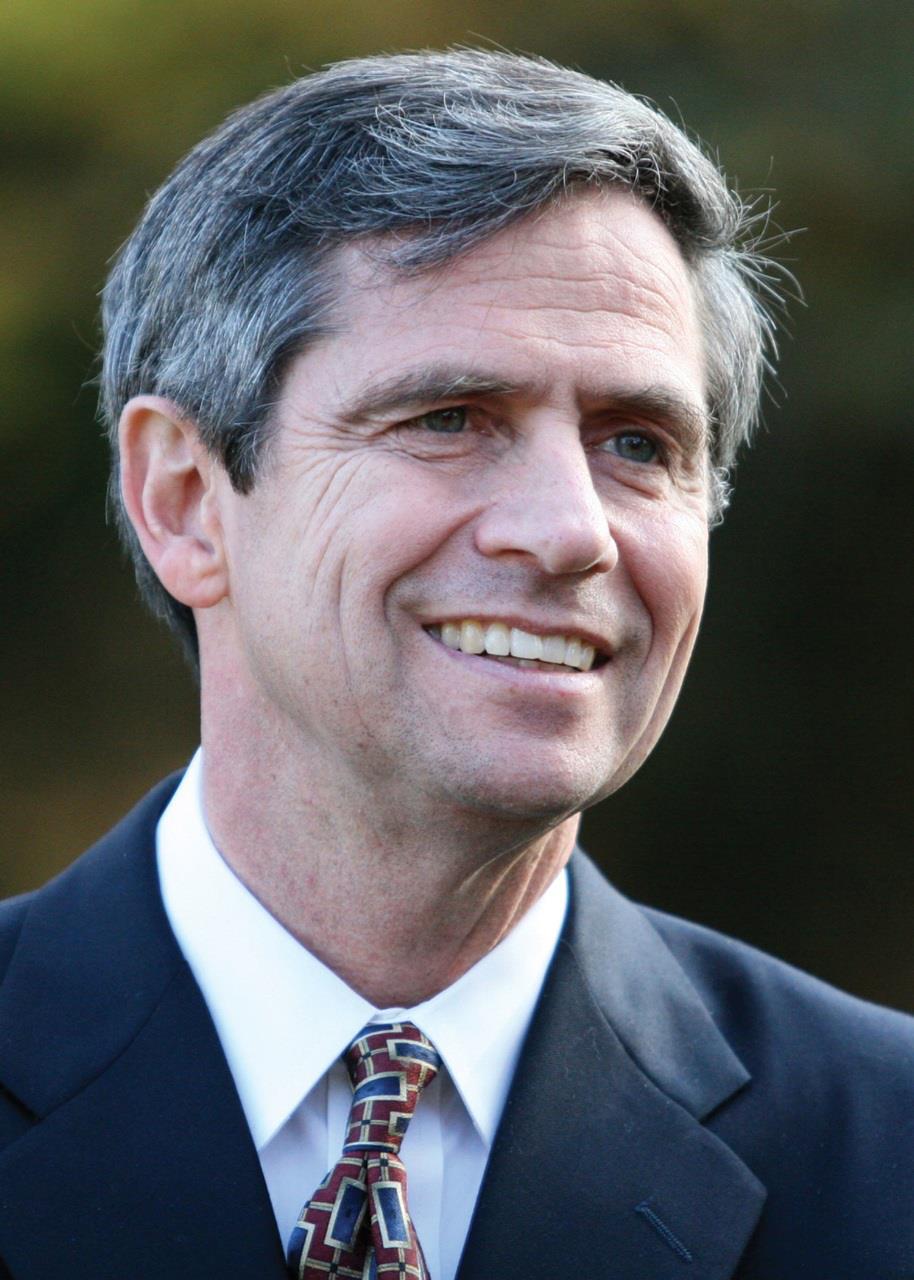 “I want to thank you for the honor of running for President of the United States of America,” Sestak said in a statement. “It has been an endeavor filled with immeasurable wisdom, passions, humor and insights to, and from, the people of America.”

Thank you for this opportunity! pic.twitter.com/mW5Qdi3bhT

In addition to thanking supporters during this bid, Sestak said that the country needs a leader who can lead and unite all Americans in this current time.

“A moral compass for our great ship of state is the beacon most needed today,” Sestak said. “And it is for the Captain of State who offers it that all Americans will provide the fair winds and following seas to advance us. That is necessary for us both at home and abroad, to convene the world to advance our policies and commitment to democratic values for our collective good.”

When Sestak formally announced his bid for the Democratic presidential nomination in June, he touted his three decades of military service, earning the rank of 3-star Admiral in the Navy, as proof he’s capable of taking on the country’s challenges.

His website’s campaign slogan was “Adm Joe: Accountability to America”.

Sestak served 31 years in the U.S. Navy, rising to the rank of three star vice admiral prior to running for Congress in Delaware County.

Sestak ran for U.S. Senate in 2010 and 2016, losing to Sen. Pat Toomey (R-PA) by 2 points in his first run and falling short in the Democratic primary to Katie McGinty by 10 points.