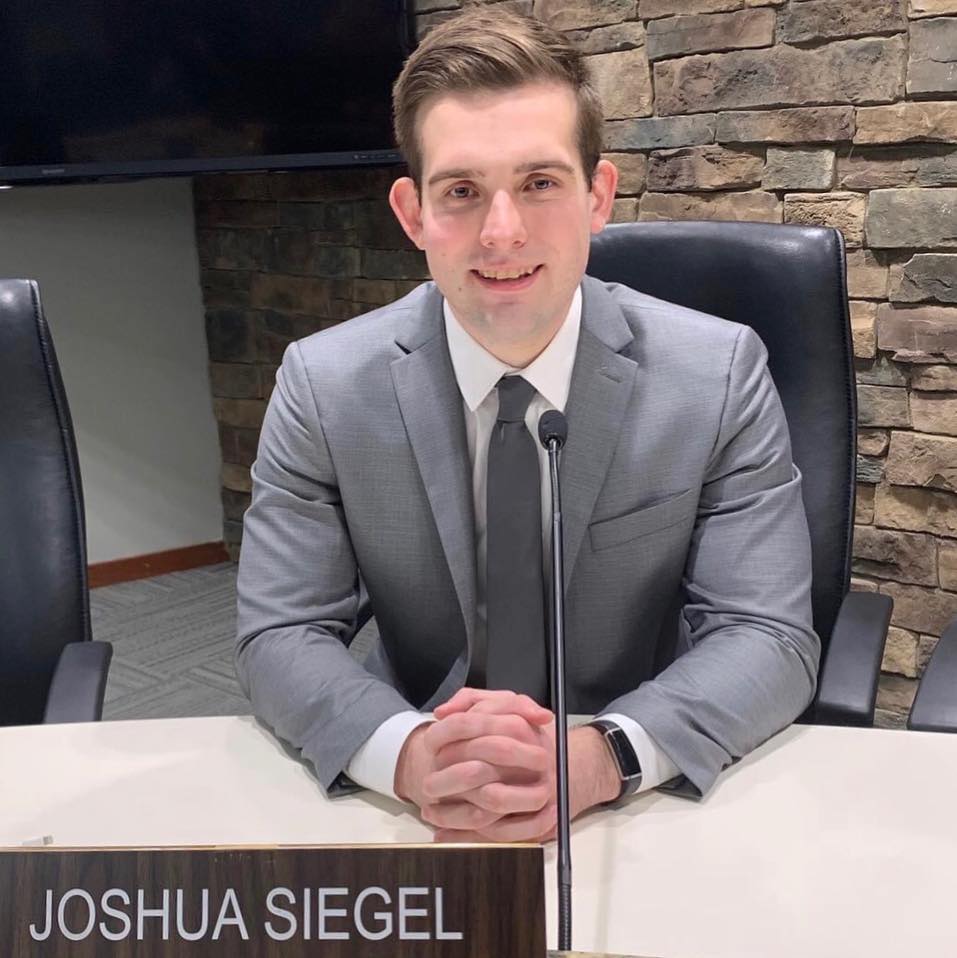 A second Democratic member serving on Allentown’s City Council is launching a bid for Mayor.

“Allentown needs a leader with a real plan to correct years of mismanagement and community neglect,” Siegel wrote in a release about his candidacy for Mayor. “We cannot afford candidates of convenience; we need a candidate of conviction, who has shown up every time it counts, not just when they want votes counted in their favor.”

The release about his candidacy describes Allentown as being “at a crossroads,” and touts Siegel as a “fearless, proven progressive who has assembled a broad, multiracial, working-class coalition that can unify the city.”

Siegel’s campaign website said that his campaign will center around the “People’s Platform,” which he is describing as an “unprecedented, bold, and historical reinvestment in the community and people of Allentown designed to address inequity, division and create opportunity for all.”

The matters he addresses on the People’s Platform page of his campaign website include investing in our youth, caring for our most vulnerable, community-based development, jobs and people-based economic development, and good governance and democracy reform.

The Democratic Party primary for Mayor is shaping up to be a crowded field.

According to the Morning Call, Mayor Ray O’Connell, who was elected in 2019 to fill out the rest of Ed Pawlowski’s fourth term after he was convicted on corruption charges, has not decided if he will seek reelection. Allentown City Councilwoman Ce-Ce Gerlach and Matthew Tuerk, a Lehigh Valley economic development official, announced their entrance into the race. City Council Vice President Julio Guridy, Leonard Lightner, O’Connell’s community and economic development director, Nat Hyman, a developer and former mayoral candidate, and Jessica Ortiz, a former City Council candidate, are also considering a run for Mayor.