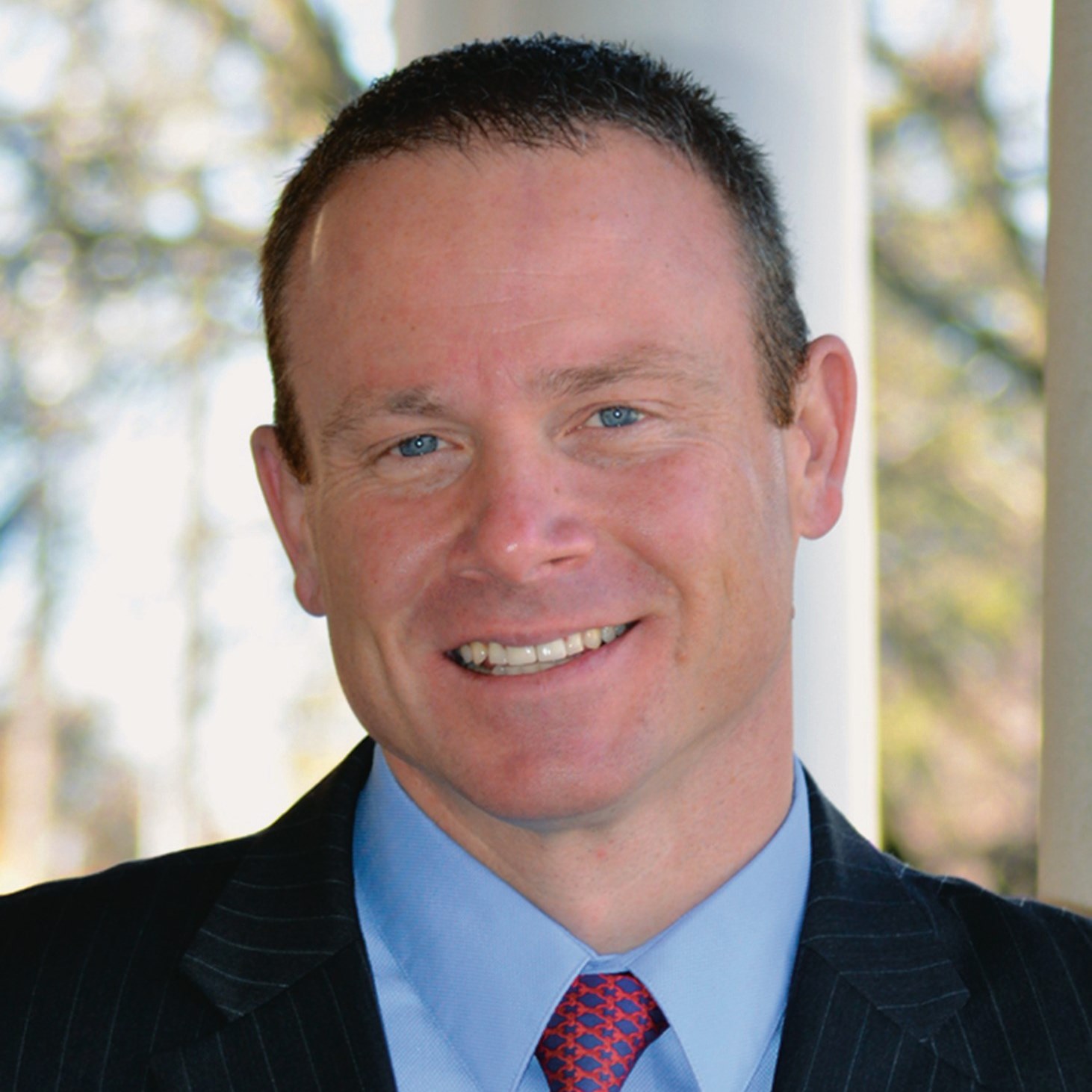 That was the message that the Republican State Committee sent to its marquee field of candidates for governor, lieutenant governor and U.S. Senate who came looking for an endorsement.

The State Committee met last weekend at the Wyndham Resort & Convention Center in Lancaster and opted to not endorse any candidates in any statewide race.

In a meeting that was closed to the media, the GOP voted down a motion to endorse candidates by voice vote, according to several sources in the room.

It was the first time since 1978 that the GOP has opted not to endorse. That year, voters selected Dick Thornburgh as the party nominee and he went on to capture the governor’s mansion in November.

If there was disappointment in the room, most candidates did not show it.

“It gives everybody the opportunity to barnstorm the state,” said gubernatorial candidate Sen. Scott Martin. “Take your case to the people and try to build support that way.”

“It’s the right thing to do,” said Charlie Gerow, a GOP strategist and CEO of a public relations firm who is in the governor’s race.

One person who could have benefitted from an endorsement was Senate candidate Jeff Bartos, who had received the most straw votes of committee members in regional caucuses leading up to the State meeting.

“These straw polls have been the only votes cast in this election — and the results are clear: Republicans prefer an actual Pennsylvanian, an actual conservative, to slick TV ads from out of state pretenders,” said Conor McGuinness, campaign manager.

The biggest drama over the weekend came about with the closing of the meeting to the media, as the GOP banned reporters from the ballroom where the sessions were held.

Two PennLive reporters were told to leave the hotel for a short time when they were in the lobby area where candidates and their campaign staff had tables covered in campaign signs and literature.

Candidates and campaign staff themselves shook their heads at the non-transparent nature of the meeting. They said the event should have been used to showcase the party’s candidates running in these statewide races. Some were unaware the press was being told to leave the hotel lobby and grimaced when they heard it, according to PennLive.