What’s Next: The Canvassing Begins 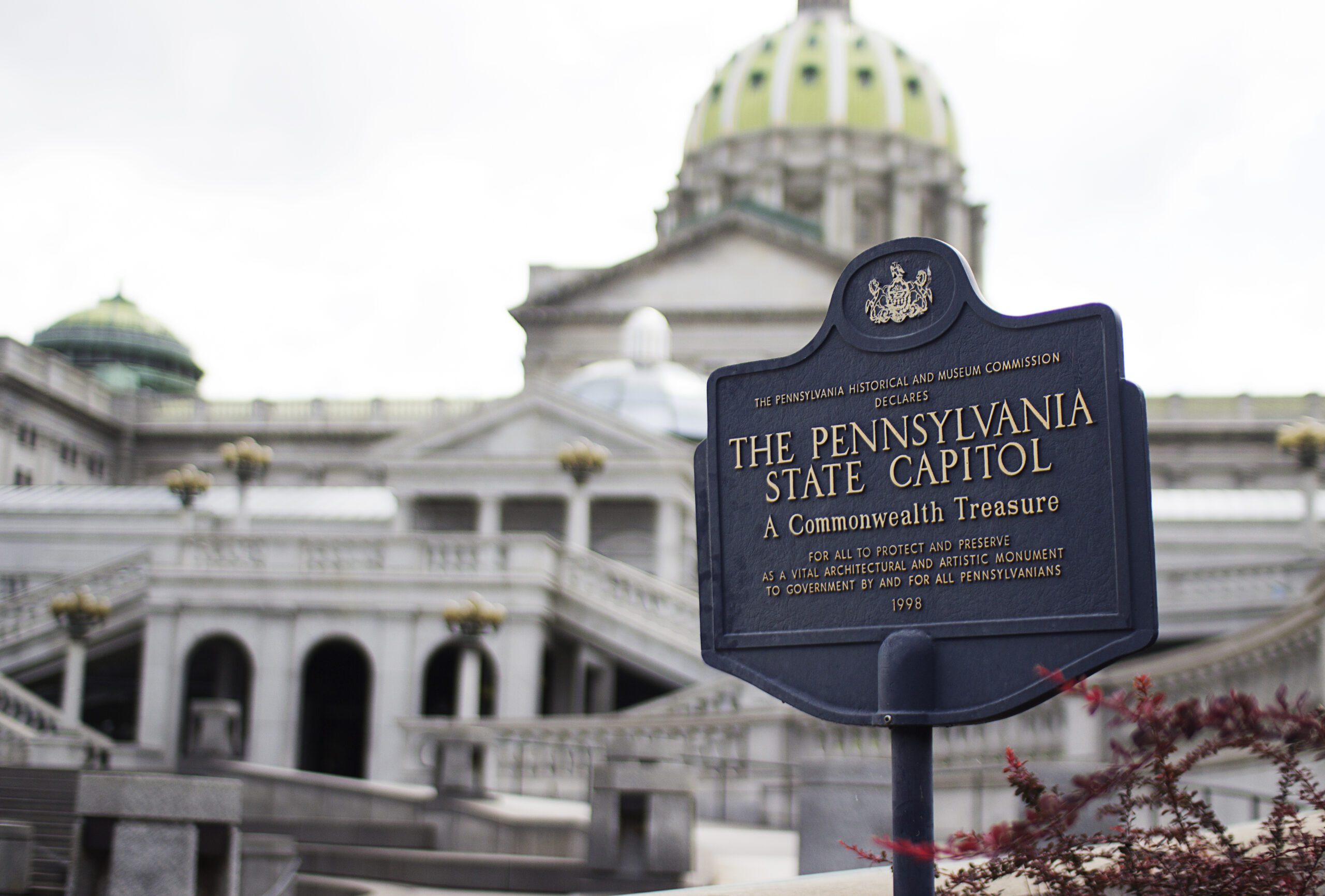 As the eyes of the Commonwealth and the nation are peeled to the results of the Republican U.S. Senate battle between Mehmet Oz and Dave McCormick, many wonder what happens next.

We know Pennsylvania law calls for an automatic recount in races that are determined by one-half percentage point (0.5) or less. So that appears likely in that race and possibly others around the state.

A recount cannot be called, though, until the unofficial results are sent by each of the Commonwealth’s 67 counties to the Department of State. And that process begins Friday.

The county Board of Elections, typically headed by the three elected county commissioners, publicly commence the computation and canvassing of the returns beginning at 9 AM on the third day following the primary or election.

This occurs for many reasons, including:

The provisional ballot is reviewed by the board to determine eligibility. If a voter is eligible, the vote is counted. If not, the ballot is disallowed. These must all be reviewed within seven days after the election.

Upon completion of the canvass, the board tabulates the figures for the entire county and signs, announces and attests, according to PA Title 25 P.S. 3154.

When all 67 counties have submitted their results, it is the responsibility of the Department of State to make the determination on a possible recount in any of the statewide races.

By Commonwealth law, the Secretary of State must issue an order for a recount by 5 PM on the second Thursday following the day of the election – Thursday, May 26.

The recount would be scheduled by the third Wednesday following the day of the election – Wednesday, June 1 – and must be completed by noon on the following Tuesday – June 7.

The Senate race is the closest statewide primary in Pennsylvania since 1964 when Genevieve Blatt, secretary of internal affairs, won the Democratic Senate primary over state Supreme Court Justice Michael Musmanno by 491 votes out of 1 million cast or 0.05%. Blatt, the first woman to win elected statewide office in the state in 1954, was defeated by incumbent Republican Hugh Scott in the general.