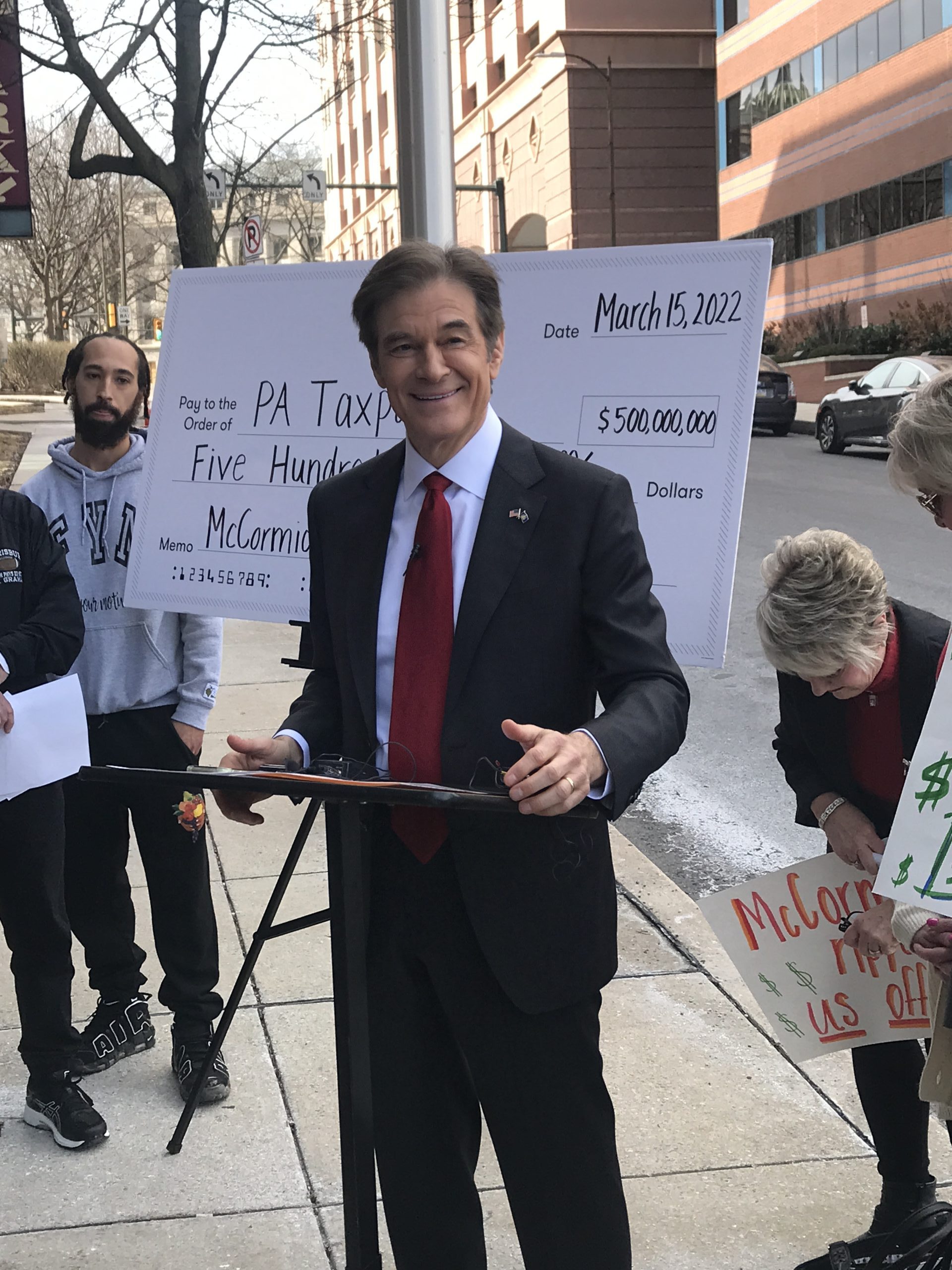 The White House has removed Mehmet Oz and Herschel Walker from the President’s Council on Sports, Fitness and Nutrition (PCSFN).

The PCSFN is a federal advisory committee that aims to promote healthy eating and physical activity for all Americans, regardless of background or ability.

Oz, running for the U.S. Senate in Pennsylvania, and Walker, running for the Senate in Georgia, are both Republicans and were appointed to the Council by former President Donald Trump. Oz quickly took to social media and claimed he was removed for political reasons.

“President Trump appointed me to two terms on the President’s Council on Sports, Fitness&Nutrition,” he tweeted. “It’s sad that he would politicize such an important issue like health. The doctor he should ask to resign is Dr. (Anthony) Fauci, for a multitude of obvious reasons.”

“With that said, I am beyond grateful to President Trump for appointing me to this very prestigious & important position,” he continued.” I am also grateful to my colleagues on the committee & proud of everything we were able to achieve. However, I have no intention of resigning.”

Walker, who served as the Council chair, concurred. “President Biden is so scared about us beating Raphael Warnock that he has asked me to resign from my unpaid position on the President’s Council on Sports, Fitness, and Nutrition,” he wrote in a twitter post. “I’m not a quitter so you are going to have to fire me.”

The Biden administration has a policy against candidates running for federal office to also serve on such boards. The 1939 Hatch Act also limits the political activity of certain federal employees, such as engaging in partisan political campaigns.

I received this letter on behalf of @POTUS requesting I resign from the President’s Council on Sports, Fitness & Nutrition. It’s sad that he would politicize such an important issue like health. The doctor he should ask to resign is Dr. Fauci, for a multitude of obvious reasons. pic.twitter.com/fJaVLKVWOC