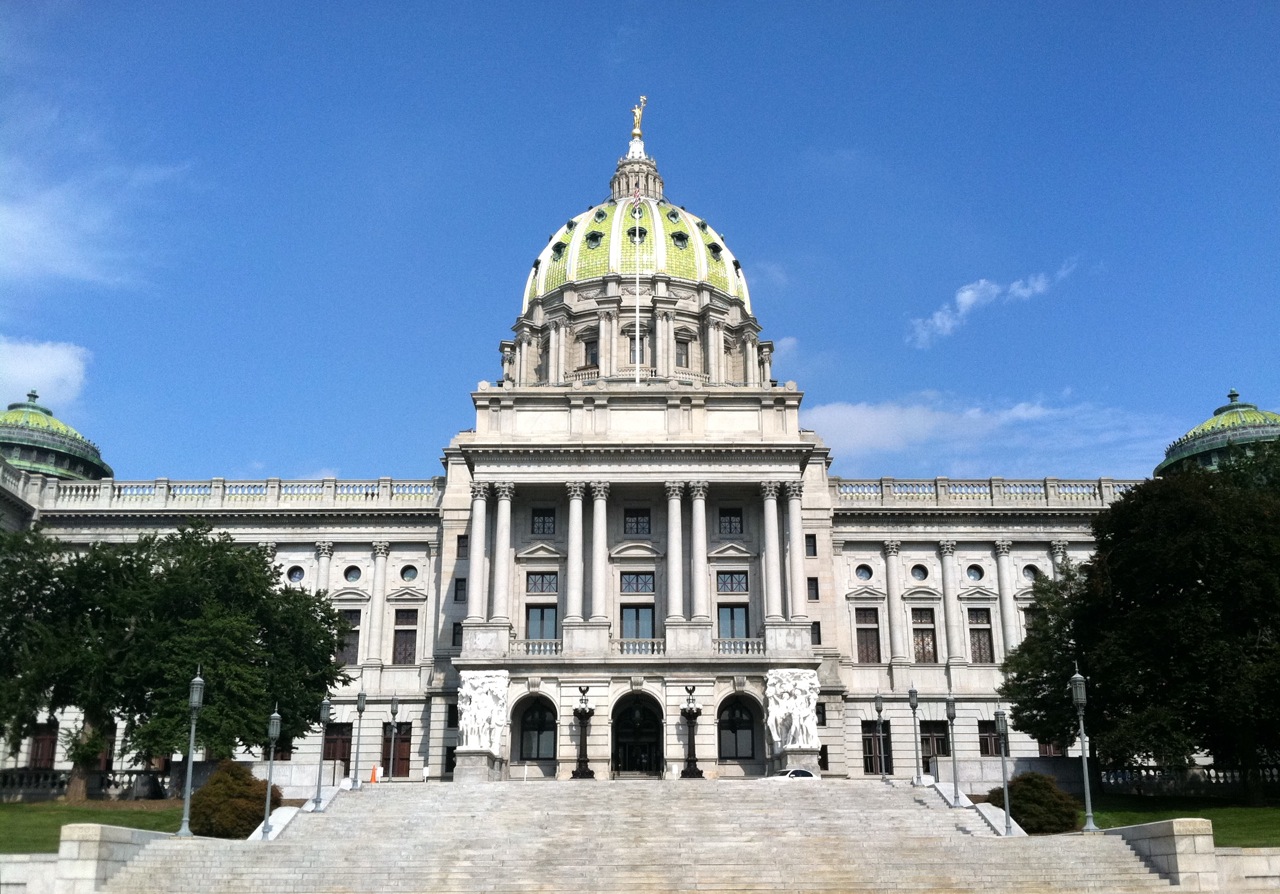 A huge announcement from Joe Sestak clarifies the 2014 Guv field, another candidate pops up to challenge Mike Fitzpatrick, and the latest from the battle in Pittsburgh. Good morning politicos, here’s the Buzz.

Dems for Guv Celebrate Sestak Exit: The Democrats running for Governor breathed a collective sigh of relief Tuesday as former Rep. Joe Sestak confirmed that he’s running for Senate instead. But who benefits the most?

Second Dem Emerges Against Fitzpatrick in PA-8: A second Democratic challenger has emerged in the race to take on Rep. Mike Fitzpatrick in 2014. Shaughnessy Naughton, a former scientist and publisher announced her candidacy on today.

Wagner’s New TV Ad a Family Affair (With Video): Pittsburgh Mayoral Candidate Jack Wagner is out with a new TV starring his daughter. He wants to reach out to younger voters.

ABC27 Poll: Miller 30, Papenfuse 30, Thompson 13: A new ABC27 poll shows Harrisburg Mayor Linda Thompson is in trouble and either of her top two opponents could replace her.