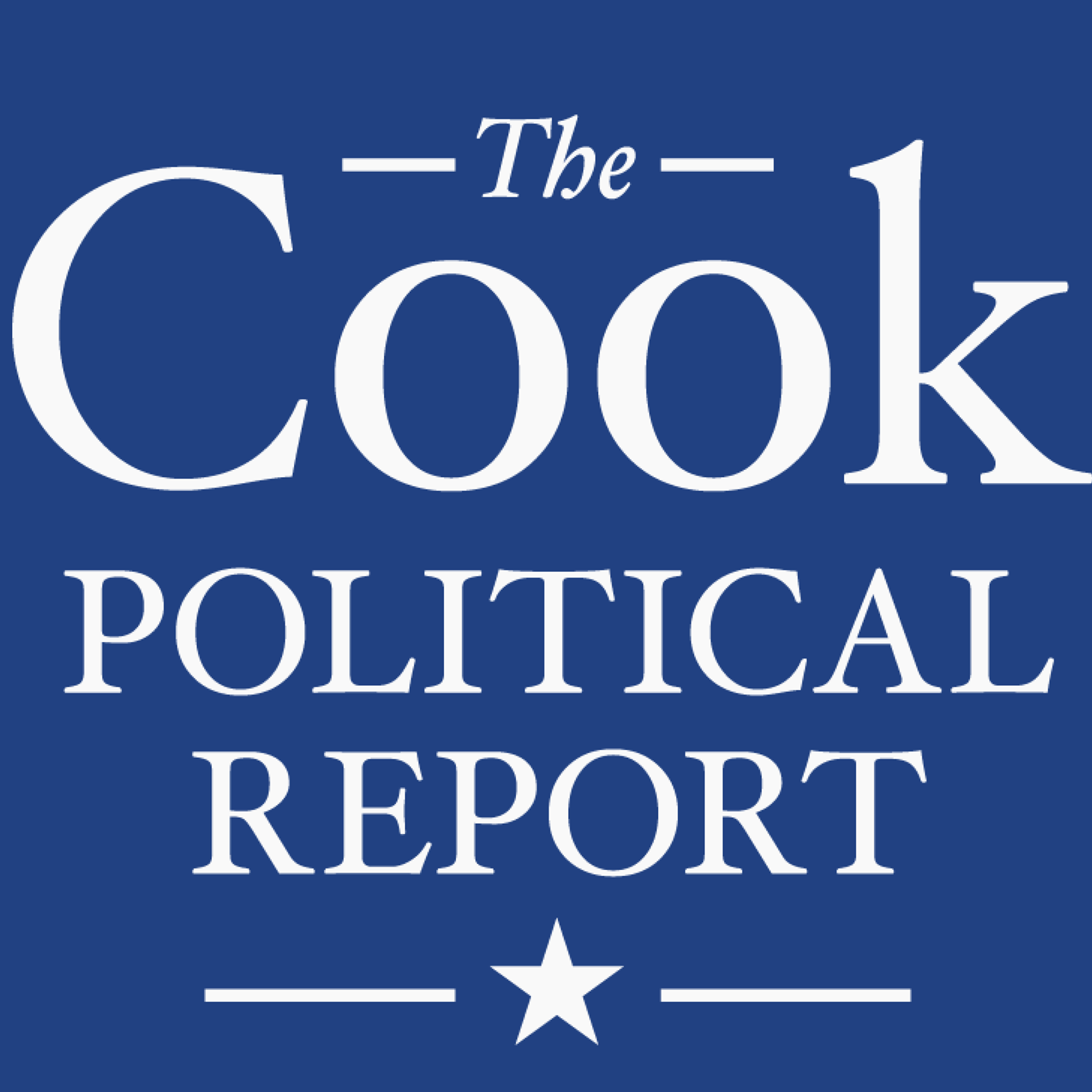 Former Vice President Joe Biden leads President Donald Trump in Pennsylvania according to recent polling, but Republicans still have an edge over maintaining their majority in the state legislature this fall.

According to the most recent ratings from the election analysts at the Cook Political Report, the state House and Senate both Lean Republican in Pennsylvania. The ratings remain unchanged from January, although the July analysis shows that Democrats will “probably be able” to flip some seats in November.

“Pennsylvania may be a swing state for higher offices, but it’s been pretty solidly red for a long while at the legislative level,” writes Louis Jacobson for the Cook Political Report. “The GOP starts with an edge at keeping control, but the Democrats will probably be able to add this fall to their 2018 pickup of five Senate seats and 11 House seats. The Democrats would need to net nine seats to flip the House and four to flip the Senate.”

Most of the gains made in the 2018 election were in the suburbs of Philadelphia and Pittsburgh. Jacobson highlights Biden’s Scranton roots as a positive to “win back some voters in reddish areas” that could help Democrats flip seats in different regions.

“Biden has jumped out to a lead in the high single digits in Pennsylvania, and his Scranton roots could win back some voters in reddish areas who supported Trump when he won the state in 2016,” Jacobson writes. “That could trickle down to help Democrats running for legislative seats, but it remains to be seen whether the Democratic tide is sufficiently strong to flip enough seats to shift control of one or both chambers.”

Trump carried the state in 2016 over Sec. Hillary Clinton by 0.7%, while the Real Clear Politics Average shows Biden besting Trump by 7.4 points in Pennsylvania as of now.

Jacobson continues to say that he sees two specific X factors in these state legislative races as well.

“We see two X factors. First, for the first time in a legislative cycle, Pennsylvania will not have a straight-party voting option,” Jacobson writes. “And second, the state will also be grappling with the shift to heavy mail balloting, which could have unpredictable effects on turnout patterns.”

While both chambers lean in the Republicans favor, politicos view the House being more competitive in the fall, with Democrats mainly targeting seats in the Philadelphia and Pittsburgh suburbs, while also attempting to further momentum in the Harrisburg region.

The races that Democrats are viewing as necessary to flip to regain a majority in the state Senate include unseating state Sens. John DiSanto (R-Dauphin), Tom Killion (R-Delaware), Dan Laughlin (R-Erie), and Scott Martin (R-Lancaster).

Both the Democratic Legislative Campaign Committee and the Republican State Leadership Committee view the state legislature races in Pennsylvania as pivotal in the upcoming election.

The DLCC announced in December that Pennsylvania is one of their seven target states included in their $50 million spending goal for 2020, aimed at flipping state legislatures before the next round of redistricting. The DLCC even rolled out 27 “spotlight” candidates for the fall in Pennsylvania aimed at holding on to seats that are not in Democratic friendly regions, while flipping seats to regain the majority in both.

The RSLC has also included Pennsylvania in their top tier states, with a spokesperson telling PoliticsPA that out of the 12 states named thus far in their “Right Lines 2020” initiative, Pennsylvania is one of “less than six states” in their top tier. The RSLC even pinpointed the 17 Trump held seats by Democrats in the state legislature as targets to flip in the fall.

The full July Cook report ratings can be found here.