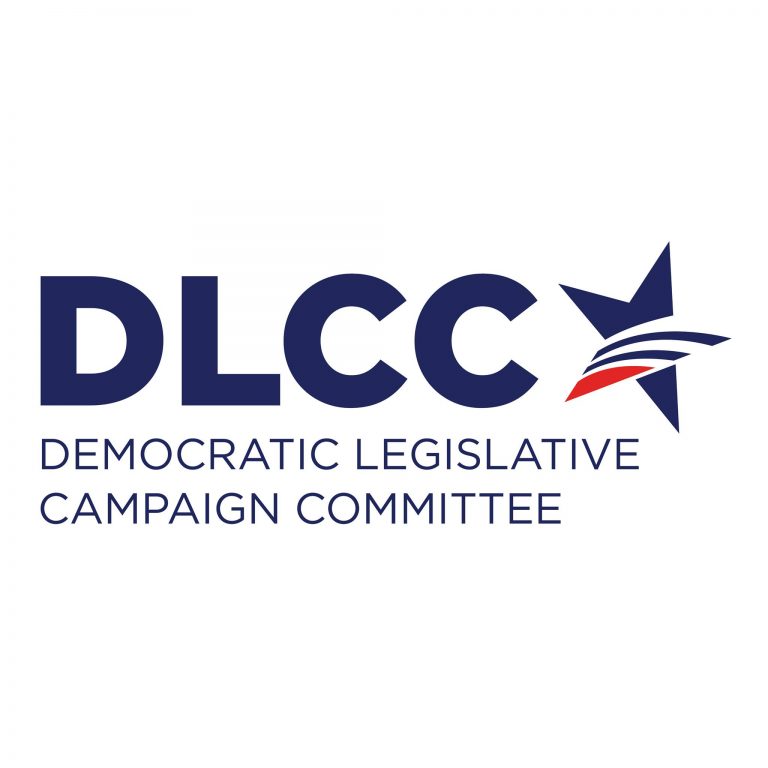 Democrats made gains in the Pennsylvania state House and Senate in the 2018 election, but the Democratic Legislative Campaign Committee believes it is on the cusp of flipping both chambers and plans to invest heavily in the state in 2020.

First reported by the Washington Post, the DLCC announced that Pennsylvania is one of their seven target states included in their $50 million spending goal for 2020, aimed at flipping state legislatures before the next round of redistricting.

“Pennsylvania is a top target because it is very flippable,” Matt Harringer, DLCC National Press Secretary said. “It’s a state where we’re continuing to build and make progress and is trending bluer.”

In 2018, Democrats flipped 5 seats in the state Senate and 11 seats in the state House in Pennsylvania. The DLCC touted these results in the state plus their work helping state Sen. Pam Iovino (D-Allegheny) flip an Allegheny County seat in April 2019 as proof that they are capable of regaining a majority in the upcoming election.

“We are on complete offense in Pennsylvania, which is where you want to be as a party,” Harringer said.

Despite these gains, the Democratic Party would still need to unseat nine Republicans in the state House and four in the state Senate, while holding onto all of their seats to regain a majority.

A spokesperson from the DLCC believes that there is a “very clear path to victory” in both chambers. The road to flipping the state Senate became more difficult when state Sen. John Yudichak (I-Luzerne) announced last month that he was leaving the Democratic Party to register as an Independent and caucus with Republicans.

While the DLCC has yet to officially announce their target districts in 2020, the races that are being viewed as necessary to flip to regain a majority include unseating state Sens. John DiSanto (R-Dauphin), Tom Killion (R-Delaware), Dan Laughlin (R-Erie), and Scott Martin (R-Lancaster).

The DLCC wouldn’t share specifics about their 2020 plans, but pointed to their success in Virginia in 2019 by flipping both chambers and believes that is a model they are working to duplicate in the targeted states. A spokesperson added that while they believe that all regions of the state are in play for 2020, the nation and Pennsylvania trends point to suburban voters making “huge shifts” towards their party.

“We’re really excited about Pennsylvania,” Harringer said. “We think there is a path to victory in both chambers.”

It is unclear how much of the $50 million goal in the seven target states will be spent in Pennsylvania, but the DLCC noted that they’ve spent more than $300,000 toward the special and 2020 elections thus far in the state, including $25,000 to each caucus this month.

The Pennsylvania Republican Party attacked Democrats who have supported impeachment and the recently drawn Congressional map by the state Supreme Court in part why they believe they will be unsuccessful in flipping the state’s legislature.