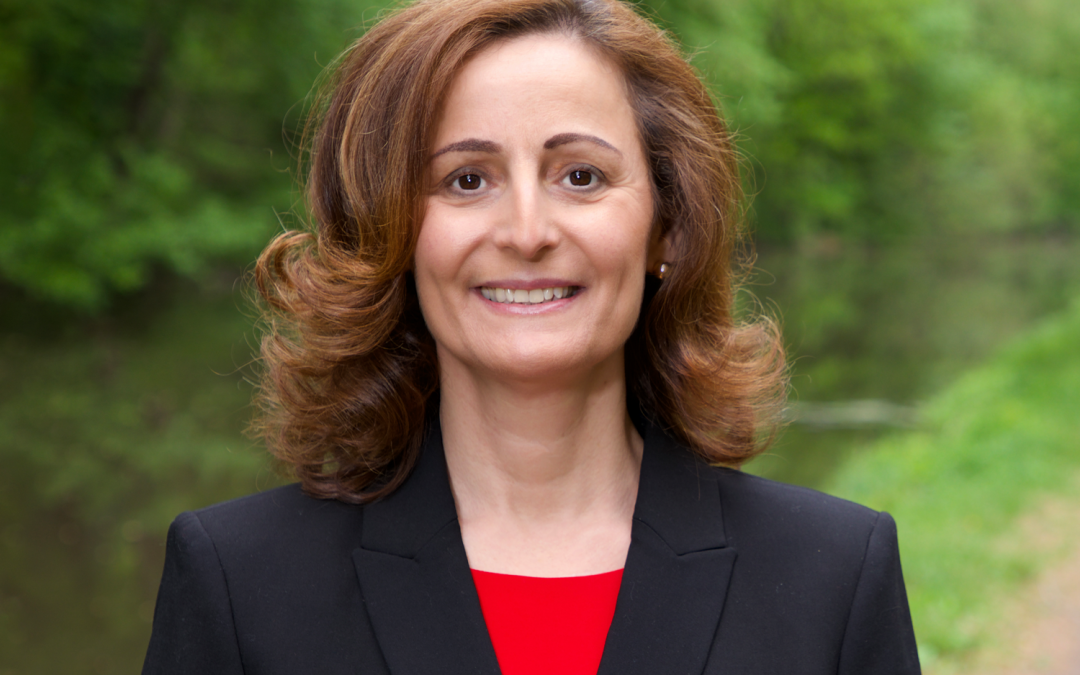 Democrats are beginning to line up for a run in the 1st Congressional District.

Debbie Wachspress, a Pennsbury School Board member, has announced a bid to run as a Democrat for the district currently represented by Rep. Brian Fitzpatrick (R-Bucks). Wachspress and Bucks County Prothonotary Judi Reiss, are currently the only two Democrats that have filed paperwork with the FEC to run for the 1st District thus far.

During her campaign announcement, she detailed her platform, while slamming President Donald Trump’s administration and thought it was important to make a run for office to stand up to his policies.

“On Nov. 9, 2016, I woke up feeling like I was kicked in the stomach,” Wachspress said, referring to the election of Trump, according to the Bucks County Courier Times. “Months of attacks on everyone, immigrants, people of color, women, Muslims, a Gold Star family, the press, the facts, the truth. What planet were we now living on? Watching this kind of bad reality show really shook me to the core. My pet peeve, as my entire family knows, is when people would rather sit around and complain than find something to do to change things. I’ve always been a doer and a problem solver, that’s just how I’m wired.”

Wachspress has also voiced her opposition to the tax reform bill passed under the Trump administration, describes the current policies at the southern border from the current administration as “human rights abuse,” and pledged to reenter to Paris Climate Accord. On her campaign’s priorities page, she also writes that she supports a “public option” for healthcare insurance, “codifying” Roe V. Wade in federal law, being “unequivocal and unwavering in her support for the State of Israel,” among other issues. She has also pledged not to accept donations from corporate PACs.