GOP Senate: Can Kathy Barnette Pull It Out? 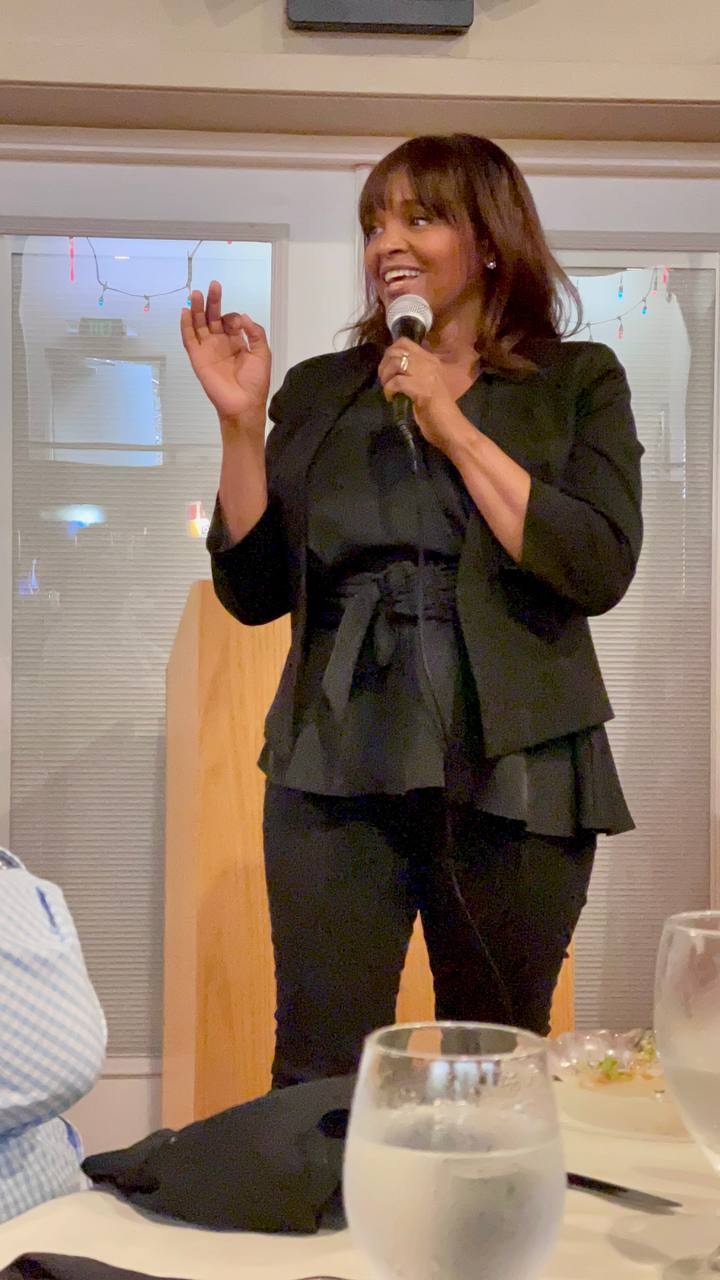 Mehmet Oz and Dave McCormick have combined to spend $60 million to this point and more time has probably been reserved for the final stretch leading up to May 17. It was widely thought that the pair’s deep pockets would enable them to pull away from the other three leading candidates.

But, quoting Lee Corso on ESPN’s College Football Gameday – “Not so fast, my friend.”

Conservative commentator Kathy Barnette has made a meteoric rise into a statistical tie atop the leaderboard according to the latest Trafalgar Group poll of 1,080 likely Republican voters. While Oz received the most support at 24.5 percent and McCormick was not far off the pace at 21.6, Barnette slid into the second position at 23.2 percent and with a margin of error at +/-2.99%, the race is a statistical dead heat.

A lot of Pennsylvania voters are looking at Barnette in the same way they watched Rich Strike come-from-behind to win the Kentucky Derby … where did she come from?

“I think Barnette’s rise is based on two factors,” said Stephen Medvic, Director of the Center for Politics and Public Affairs at Franklin & Marshall College.  “The first is that the two leading candidates do not currently have deep support.  Oz has a higher disapproval than approval rating, and more people say they “don’t know” if they approve/disapprove of McCormick than approve of him.  Neither of them unequivocally appeals to the base of the party.  This creates an opening for another candidate.”

“The numerous and persistent attacks that McCormack and Oz have hit each other with have taken a toll on their standing, opening the door for alternatives,” said Chris Borick, professor of political science at Muhlenberg College.  “Barnette, who is a fixture in conservative media, has been able to establish herself as a viable option.  Despite not getting Trump’s endorsement, she has full MAGA credentials. Thus for voters that still follow Trump but don’t agree with his Oz endorsement, she may be a better option than McCormack who Trump himself has claimed is not MAGA.”

Barnette’s surge has essentially come at the expense of the other woman in the race – former U.S. ambassador Carla Sands. In the April Trafalgar Group poll, Sands stood at 18.4 percent, while Barnette was at 11.2. One month later, it is Barnette who nearly doubled her support, while Sands fell off to 6.5 percent. This despite Sands’ attacks on the debate stage directed at Barnette.

Some have said that her personal story has been one reason that voters are looking her way. “I am the byproduct of a rape,” Barnette shared during a Republican primary debate. “My mother was 11 years old when I was conceived, my father was 21. I was not just a ‘lump of cells.’ As you can see, I’m still not just a ‘lump of cells.’ My life has value.”

It has provided Barnette with a unique line of attack against Oz, the celebrity doctor, who has expressed hesitancy at laws restricting abortion and lamented that before Roe v. Wade, women who endured “traumatic events” and wanted abortions had to turn to “coat-hanger events.”

“That is one of the reasons why it was so very disturbing when I saw Mehmet Oz running for this particular race, when I’ve seen him on numerous occasions, specifically at the [2019 WWPR-FM radio show] ‘Breakfast Club,’ saying that my life was nothing more than an acorn with electrical currents,” Barnette said. “I am wondering if the doctor has now since changed his position on that.”

She has also directed barbs at McCormick. Barnette has called him a “globalist” – a derogatory term with an antisemitic origin adopted by Trump to conjure up an elite, international coterie that doesn’t serve America’s best interests – and tried to tie him to the World Economic Forum.

“Her style fits the Trump mold and I think the more voters in the Trump wing of the party hear from her, the better she does,” said Medvic. “Many will see her as more authentically conservative than the two (other) front-runners. There may be a ceiling on her support but that ceiling doesn’t have to be very high for her to compete with Oz and McCormick.”