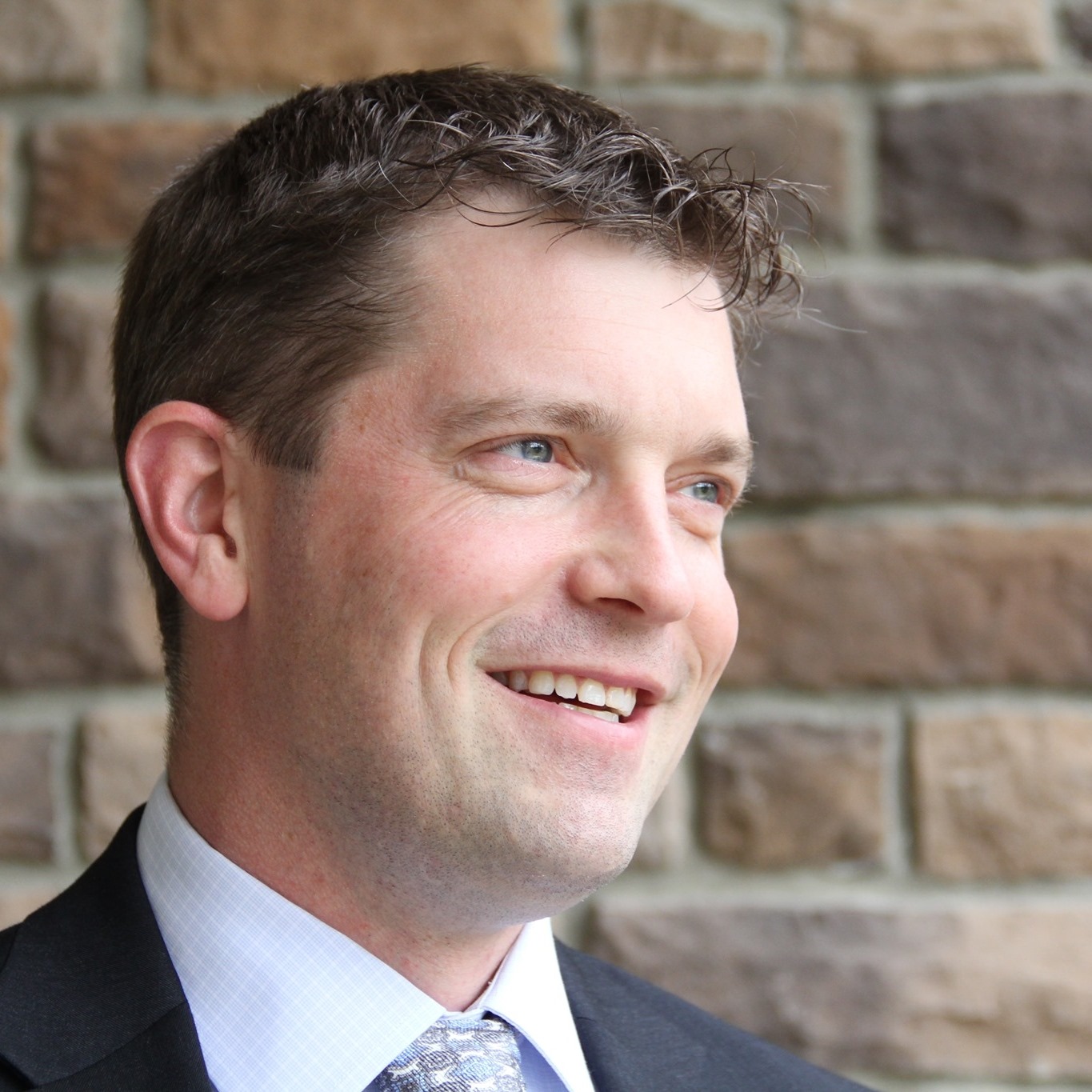 A second Republican enters the mix for the 17th Congressional District, but this one comes with a complicated backstory.

In a release from the campaign announcing his intentions for the seat, he describes himself as a “Conservative Republican” and said he will focus on Pennsylvania jobs and securing the border.

“Washington is broken from years of career politicians putting themselves before the interests of their voters–you can’t solve a problem with more of the same problem,” Thomsen said in a release. “Conor Lamb doesn’t have the grit to get things done. Working Americans shouldn’t have to take matters into their own hands because Washington is chasing its tail. I’m not going to Congress to over promise and under deliver. I’m going to Washington to do the hard work and get the job done.”

While Thomsen highlights fighting for Pennsylvania jobs, he is not registered to vote in the state and is on probation in North Carolina for fraudulently taking money from farmers to start a cooperative, according to the Beaver County Times. In the Times, Thomsen claimed the criminal charges he pleaded no contest to were “personally and politically driven.” He said he “sloppily commingled money, but had no intentions of defrauding the farmers” and promised to work hard to earn the votes of the residents of the district. Thomsen also said that he should have registered to vote in the state already, but has been busy with moving his family and business from North Carolina.

Thompson’s candidacy was first reported by the far-right news website Breitbart.com, and his social media feed reflects many themes from its general political coverage. On Sept. 25 of this year, he echoed a birther conspiracy about former President Barack Obama. On Sept. 15 of this year, he suggested that Gen. Michael Flynn, who pleaded guilty in Dec. 2017 for “lying to the FBI about conversations he held with a Russian ambassador to the United States about sanctions imposed on Moscow,” had been unfairly treated.

Regarding more recent impeachment news, On Oct. 7, Thomsen quote tweeted a tweet from Ann Coulter of her calling for a House Republican to file an official ethics complaint against Rep. Adam Schiff (D-CA). Thomsen quote tweets Coulter saying, “Absolutely! Let me get there and I surely would. I have no reservations about taking the fight to those who want to destroy our nation.”

Thomsen has also advocated for term limits for elected officials on Twitter.

Thomsen is the second Republican who has declared a bid for the 17th District, joining Scott Timko, a former Air Force pilot and small business owner. The Lamb campaign declined to comment for the story.

According to FEC filings, Lamb is the lone Democrat who has filed to run for the seat thus far.