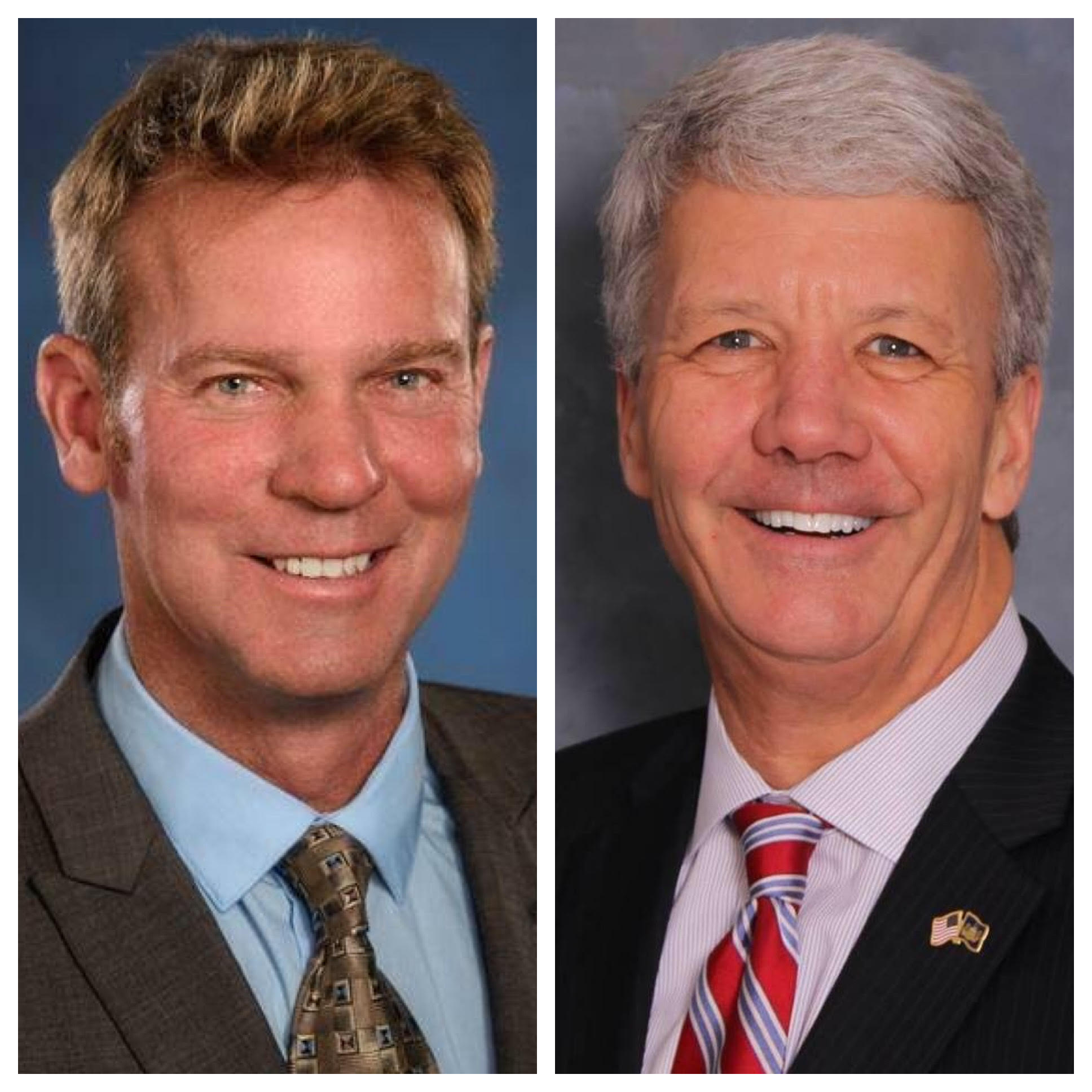 Flipping Republican controlled state legislatures is a key focus of various Democratic backed groups heading into the 2020 election prior to redistricting.

American Bridge, a liberal Super PAC that describes itself as “the largest research, video tracking, and rapid response organization in Democratic politics” announced that they are targeting state legislature races in four specific states that includes two state Senate races in Pennsylvania, according to the Huffington Post.

“If Democrats don’t win back state chambers in 2020, another decade of Republican gerrymandering could really hamper our ability to keep our majority in the House,” said Katie Parrish, Gubernatorial & State Legislative Campaigns Communications Director, American Bridge 21st Century in an interview with PoliticsPA. “Plus state legislatures make policies that impact our daily lives.”

As of now, the super PAC is targeting Senate Districts 9 and 49, held by state Sens. Tom Killion (R-Delaware) and Dan Laughlin (R-Erie).

Parrish said that the program, which she described as “kind of the first of its kind, in state legislature research and tracking,” is focusing on “must win states” and they believe they can have a real impact in helping the Democrats flip these two seats.

“We think that our focused research and our candidate tracking can help Democrats win, so that’s why we’re focusing in on Pennsylvania,” Parrish said.

The Democrats need to flip four seats to regain a majority of the chamber. Despite confidence from Democrats in the state and a spokesperson from the Democratic Legislative Campaign Committee who said that there is a “very clear path to victory”, the road became more difficult when state Sen. John Yudichak (I-Luzerne) announced last month that he was leaving the Democratic Party to register as an Independent and caucus with Republicans.

The races that are being viewed as necessary to flip to regain a majority include unseating state Sens. John DiSanto (R-Dauphin), Tom Killion (R-Delaware), Dan Laughlin (R-Erie), and Scott Martin (R-Lancaster).

Killion eked out a victory by around 3 points in his most recent reelection bids, while Laughlin secured close to a 7 point victory in 2016.

Although Killion and Laughlin are currently the lone two targets of American Bridge, the super PAC may expand into other races in the state, following the model they had in Virginia in 2019 when they expanded into more races than their initial rollout.

“We look at a range of factors targeting the races and doing opposition research, we think that we’re in a position to add value to Democrats to help them flip those two seats,” Parrish said.

Parrish also specifically cited Killion being one of the lone Republicans in the state Senate hailing from the Philadelphia suburbs, which has rapidly trended blue in recent elections.

Despite the liberal PACs effort to flip these closely watched seats, a spokesperson for the Pennsylvania Republican Senate Campaign Committee said they are confident that they will hold onto these seats.

“We are confident that with our incumbents running in each of those districts, the seats will firmly stay in Republican hands,” said Tracy Clebak, Executive Director of the SRCC in a statement to PoliticsPA.

The Laughlin campaign shot out a press release on Monday morning slamming the liberal Super PAC’s efforts, saying they expect a “smear attack” and that the eventual Democratic Party nominee will have “no room to disown any of the dirty actions by this group.”

“American Bridge is the lowest common denominator in American politics,” said Melanie Brewer, Laughlin’s campaign manager. “They discuss anything but policy, and their personal harassment of candidates and their families is legendary and disturbing.”

American Bridge’s Pennsylvania program is underway although they stressed it is in its “early stages.” They said their effort in Pennsylvania will try to mirror some of the success the group found in Virginia, which flipped both chambers to the Democratic Party in 2019.

The spokesperson for American Bridge told PoliticsPA that their research in Virginia “helped anchor over a half million in paid and earned media,” as they attempted to target the issues most important to the residents of the state.

Due to the program just beginning in the state, Parrish wouldn’t say what specific issues they will emphasize in Pennsylvania yet, although this will not be their first effort winning a state legislature seat in the state.

In 2019, American Bridge launched an ad criticizing Republican Frank Scavo for old anti-Muslim social media posts in an effort to help elect Democrat Bridget Malloy Koseriowski in the special election in the state House’s 114th District in Northeast Pennsylvania. Kosierowski coasted to victory on Scavo by nearly 25 points in a district that supported President Donald Trump by a few points.

This story was updated with a comment from the Laughlin campaign.