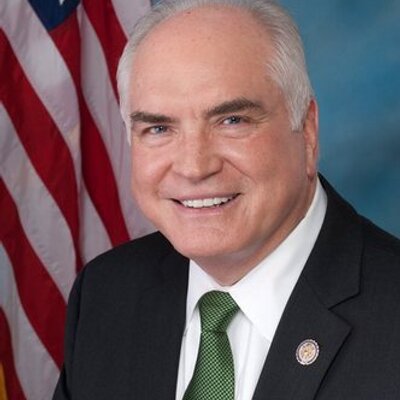 His second quarter haul wasn’t as strong as his first.

The Butler County Republican in his fifth term has now raised over $710,000 in the election cycle-to-date.

Just under $150,000 of his funds raised from April to the end of June came from a wide variety of joint fundraising committees, including over $30,000 more House Minority Leader Kevin McCarthy’s “Take Back the House 2020 PAC.”

Kelly’s campaign entered the month of July with over $530,000 cash on hand. In comparison to this point in his previous bid in August 2017, he’s raised roughly $140,000 more in the election cycle-to-date, but has less than half of the cash on hand he had in this point in his previous bid, when he brought in just under $1.1M into the second half of 2017.

His most recent bid for Congress was much different his several previous runs due to the redrawing of the state’s Congressional boundaries. Kelly’s closest contest since winning his Congressional in the old boundaries was his first victory in 2010 when he won by 11 points. In November 2018, he defeated Democrat Ron DiNicola by just under 4.5 points.

Since Kelly’s previous campaign finance report, one Democratic candidate, Daniel Smith Jr., a Senior bank manager, has officially filed with the FEC to make a bid for the Western Pennsylvania district.

Kelly is one of three Pennsylvania Republicans being targeted by the DCCC’s initial 2020 list, along with Reps. Brian Fitzpatrick (R-Bucks) and Scott Perry (R-York).