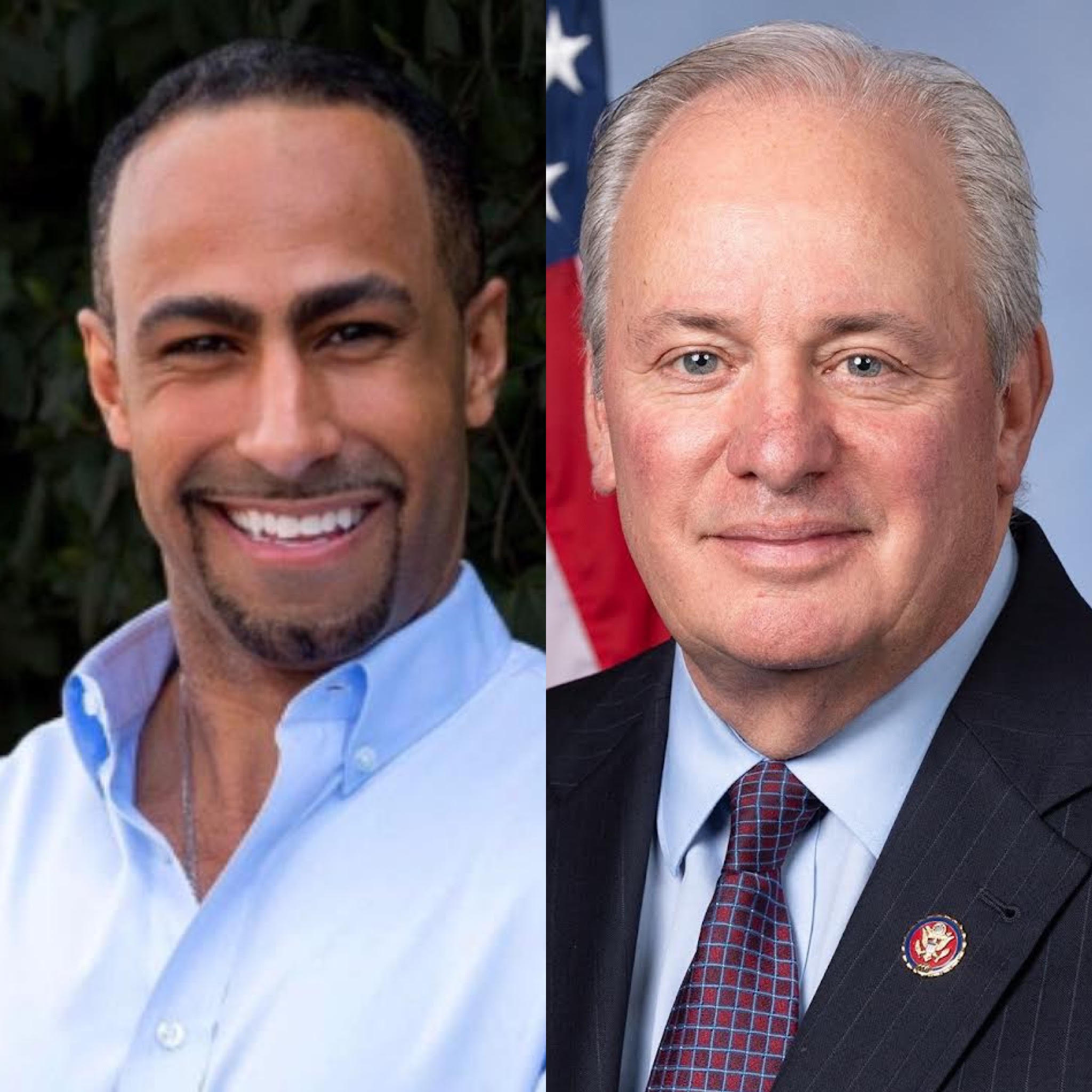 His 2020 bid for Congress didn’t go as planned, but he’s starting off his 2022 challenge with a strong fundraising quarter.

Jerry Dickinson, a law professor at the University of Pittsburgh raised just over $210,000 in his first quarter as a 2022 candidate. He is seeking a rematch with Rep. Mike Doyle, who beat him by 34 points in the 2020 primary.

Dickinson’s campaign spent nearly $110,000 since declaring his candidacy in April to the end of June and entered July with just over $100,000 cash on hand.

Doyle raised just under $60,000 from the beginning of April to the end of June. He’s now raised just over $80,000 in the election cycle-to-date. Doyle’s campaign spent only $35,000 during Q2, although he maintains a significant cash advantage. Doyle entered July with just under $260,000 cash on hand.

At this point in Doyle’s previous reelection bid, he raised nearly $190,000 in the election cycle-to-date and held just under $330,000 cash on hand.

The disparity was enough for POLITICO reporter Ally Mutnick to remark that it might be time to put Doyle on “retirement watch.” A spokesperson for Doyle said in April that he intends to seek re-election in 2022.

During Dickinson’s 2020 bid for Congress, he never outraised Doyle for an entire quarter.

Dickinson’s strongest quarter during his 2020 campaign was when he raised $105,000 from the beginning of April to the end of June in 2019. It was the first time Doyle had faced a primary challenger who raised over $100,000 in an election cycle, let alone one quarter.

However, Doyle still outraised him that quarter by bringing in just under $130,000 from the beginning of April to the end of June in 2019.

Doyle significantly outraised Dickinson the rest of the campaign.

In the 2020 pre-primary filing, Doyle and Dickinson both raised $21,000, however Doyle’s campaign spent just under $195,000 from the beginning of April through May 13, while Dickinson spent slightly under $40,000 during that time period.

Doyle, who has represented the area since 1995, has faced primary challengers in the past five elections. He is the longest-tenured member of Pennsylvania’s congressional delegation (elected in 1994). The next-most senior member is Rep. GT Thompson (R-Centre), elected in 2008.