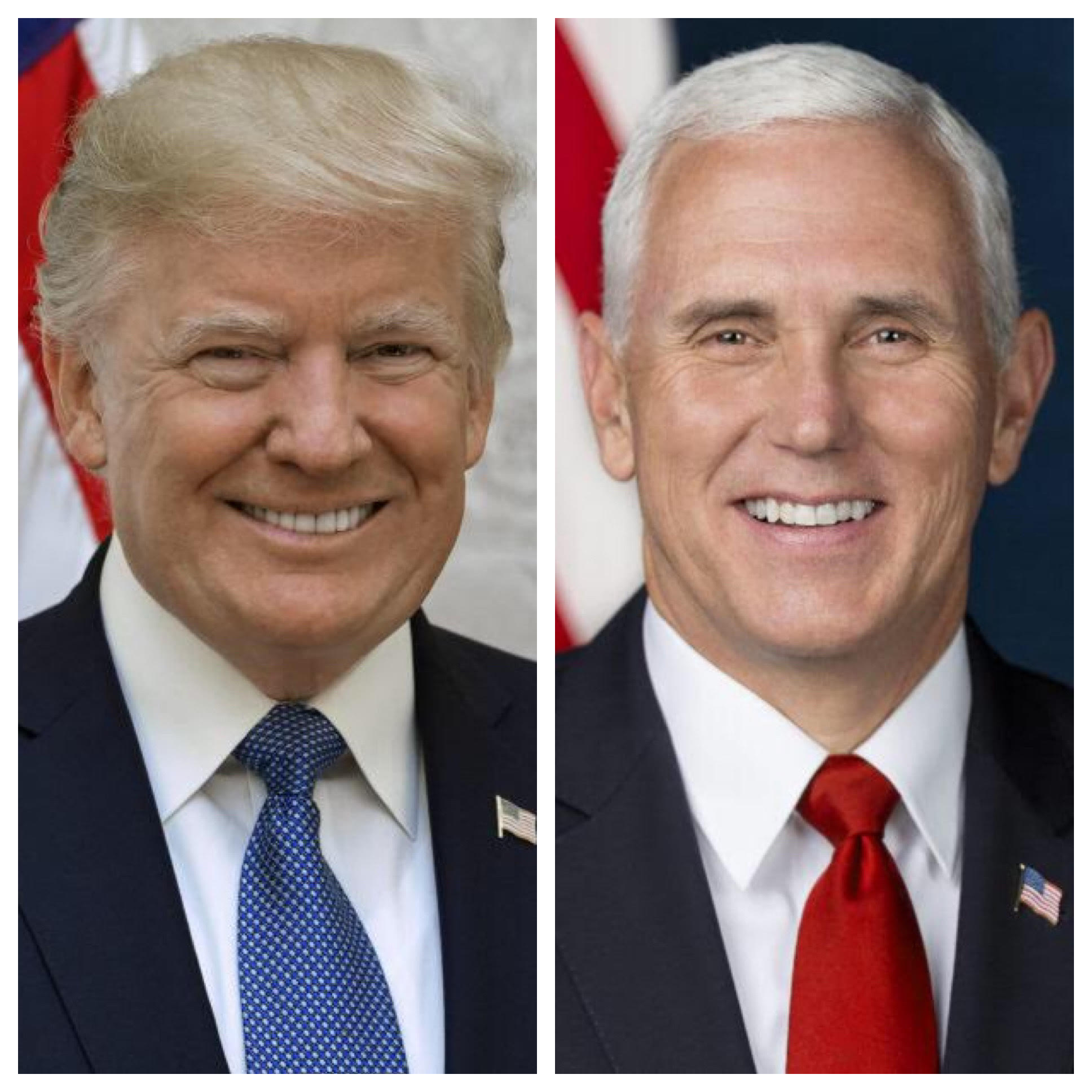 Both President Donald Trump and Vice President Mike Pence will be visiting Hershey on Tuesday evening to rally at the Giant Center.

While word of Trump’s rally in the state was known by November 21, it was announced last week that Pence will be making multiple campaign stops in the state on Tuesday before joining him at the “Keep America Great” rally.

Pence will begin his day by speaking to a Veterans for Trump group in Beaver County, followed by taking a bus tour from his first event through western PA to Hershey for the Tuesday evening rally.

Pennsylvania is back in the spotlight. VP Pence will launch a bus tour in the western part of state on Tues. and then head toward Hershey for an evening rally with Pres. Trump… the latest efforts by the White House follow Democratic gains in Philly’s suburbs this fall and ’18.

In a release about the “Keep America Great” rally, Trump’s campaign boasted about his economic agenda for Pennsylvanians.

“Pennsylvania is booming thanks to President Trump and jobs are coming back to the state,” the release said. “President Trump is delivering on his promises, and he looks forward to celebrating those successes with the great men and women of Pennsylvania.”

Trump and Pence have each made multiple visits each in the keystone state this year, although this is slated to be their first joint campaign event that they are both present at in Pennsylvania.

Trump’s most recent visit in Pennsylvania was in late October when he provided the keynote address at the annual Shale Insight Conference in Pittsburgh, touting his administration’s record on energy policies. Just two days prior to Trump’s address was also Pence’s most recent visit in the state when he toured Schott North America Inc. in Luzerne County in an effort to boost support for the USMCA trade pact. Both Trump and Pence’s last visits in the state were billed as official White House visits, although they occasionally threw jabs during their speeches at 2020 Democratic presidential hopefuls.

At the time Trump’s rally was made public, the Pennsylvania Republican Party said that they welcome him back into the state and specifically cited the recent victory of Megan King on the Superior Court, who Trump tweeted out an endorsement of prior to the May primary, and other court houses.

“We are especially proud to welcome him after securing victories this past election by sending Megan McCarthy King to the PA Superior Court and controlling a record 54 Court Houses statewide,” said Charlie O’Neill, PAGOP Deputy Executive Director, when the announcement was first made about Trump’s rally. “Pennsylvanians are excited to re-elect President Trump because he kept his promises.  We can think of no better way to wrap up 2019 and energize our base heading into the 2020 election.”

The Pennsylvania Democratic Party issued another statement after it was known that Pence would be joining Trump at the rally, saying that their administration has broken promises to Pennsylvanians and claiming that they are “on defense” in the state.

“Trump and Pence are on their heels in Pennsylvania because of their toxic record on health care and broken promises to working families, so it’s not surprising that they’re on defense in the commonwealth,” said Pennsylvania Democratic Party spokesman Andres Anzola. “Democrats are energized and working around the clock to ensure they are defeated next November.”

While keeping Pennsylvania in the win column is critical to Trump’s reelection effort, multiple recent polls show Trump in a tight race in hypothetical head to head matchups with the Democratic presidential frontrunners.