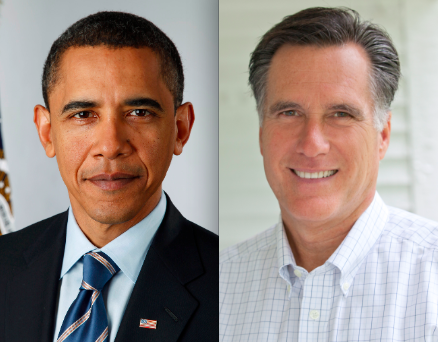 Those numbers are narrower than a similar poll to firm conducted in September, when Obama lead 52 percent to 43, and Casey lead 46 percent to 38.

Though its numbers are within the normal range of recent polling for these races, the firm’s methodology is unusual.

YouGov uses online surveys to derive its numbers – not exactly orthodox. However, studies show that only about 8 percent of voters respond to telephone polling, so that isn’t perfect, either.

The firm surveyed 967 likely voters from Oct. 4-11 at a margin of error of plus or minus 4.3 percent. Here’s the firm’s description of its methodology:

A random sample (stratified by age, gender, race, education, and region) was selected from the 2005–2007 American Community Study. Voter registration, turnout, religion, news interest, minor party identification, and non-placement on an ideology scale, were imputed from the 2008 Current Population Survey Registration and Voting supplement and the Pew Religion in American Life Survey. Matching respondents were selected from the YouGov panel, an opt-in Internet panel.

Respondents were recontacted on October 4-11 for the second wave of the YouGov poll.  The percentage of likely voters who were successfully recontacted was 85.8 percent”

Romney performs strongly among independents, 56 percent to 35 for Obama.

Perhaps the least useful polling matchup of all is the generic congressional ballot, because it counts a voter in Philadelphia (safe D) or Potter County (safe R) the same as a voter in Bucks (a swing County).