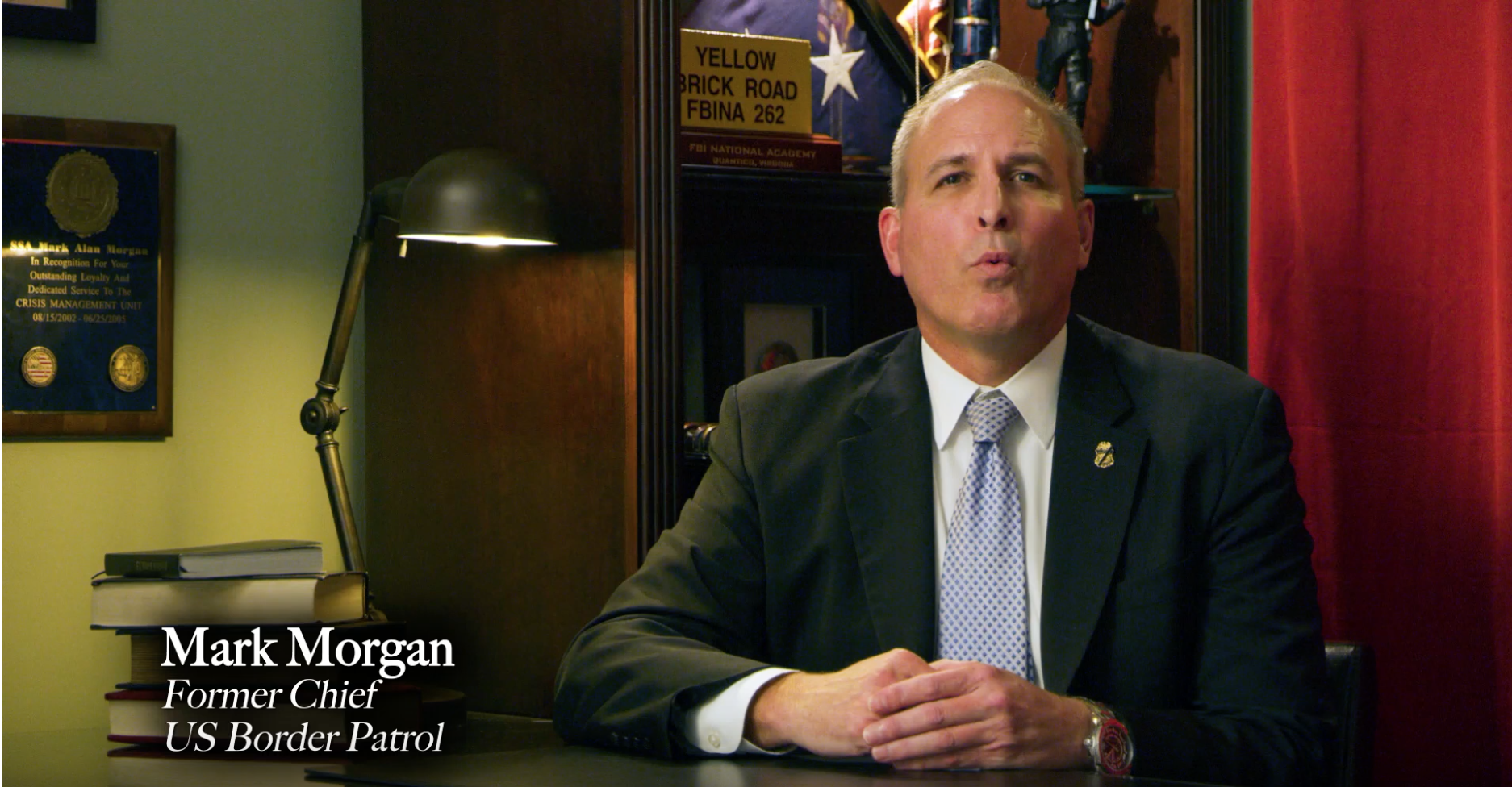 As negotiators near an agreement to avoid another government shutdown, a pro-Trump PAC is looking to pressure Rep. Matt Cartwright (D-Lackawanna) on the proposed border wall.

America First Policies is spending six-figures on an ad in Pennsylvania’s 8th Congressional District. It features former Border Patrol Chief Mark Morgan saying that Mexican cartels exploited the lack of a wall to direct smuggling of drugs and people into the U.S.

First reported by Politico and followed up with a more detailed article in Breitbart, the PAC will spend $80,000 on TV and $50,000 on digital ads started Monday and will run until Feb 15. About $50,000 of that will go to WNEP-TV Scranton, according to FCC filings.

The 30-second spot does not name Cartwright, but PAC spokesman Alex Titus did so in a press release quoted by Breitbart.

“Rep. Cartwright should start listening to the experts and his constituents who want him to stop playing partisan politics and support full funding for a wall across the U.S.-Mexico border,” Titus said.

“We need more resources,” Morgan says at the end of the ad. “We need the wall.”

Cartwright did not specifically comment on the ad and the PAC’s decision to target him, but said he plans on voting for the “compromise bill” on for funding for the Department of Homeland Security.

“I am happy to say that the Congress has come to an agreement on the proper levels of funding for the Department of Homeland Security,” Cartwright said in a statement. “I will vote for this compromise bill, and the President is expected to sign it into law. I am gratified that we are able to avoid another irresponsible shutdown and move on with our agenda of achieving real results for the American people.”

This ad comes at a time in which the GOP and conservative groups have directed a laser focus on PA-8. The PAC ads are part of an ongoing effort by the GOP to split Democrats on immigration in general and wall funding specifically.

Cartwright earned his fourth term in Congress by defeating GOP challenger John Chrin in November by just over 9 points. The Northeast Pa. seat went to President Trump in 2016 by close to 10 points, while Cartwright fended off Republican Matt Connolly by a 7.6 margin in the same year in the previous configuration of the district map.

Cartwright was awarded a spot as one of the three co-chairs of the Democratic Policy and Communications Committee, the “messaging arm of the caucus.”

The NRCC named Cartwright as one of the three Democrats in Pennsylvania on its initial 2020 target list. A poll released on behalf of the RNC included Cartwright’s district among 10 Democratic-held seats won by Trump, in an effort to refute that notion that the party was losing the previous shutdown fight. The current effort includes op-eds in a few PA news outlets penned by Charles Brewer, vice chair for the 114th Legislative District Republican Committee.

This story was updated with a comment from Rep. Matt Cartwright (D-Lackawanna).