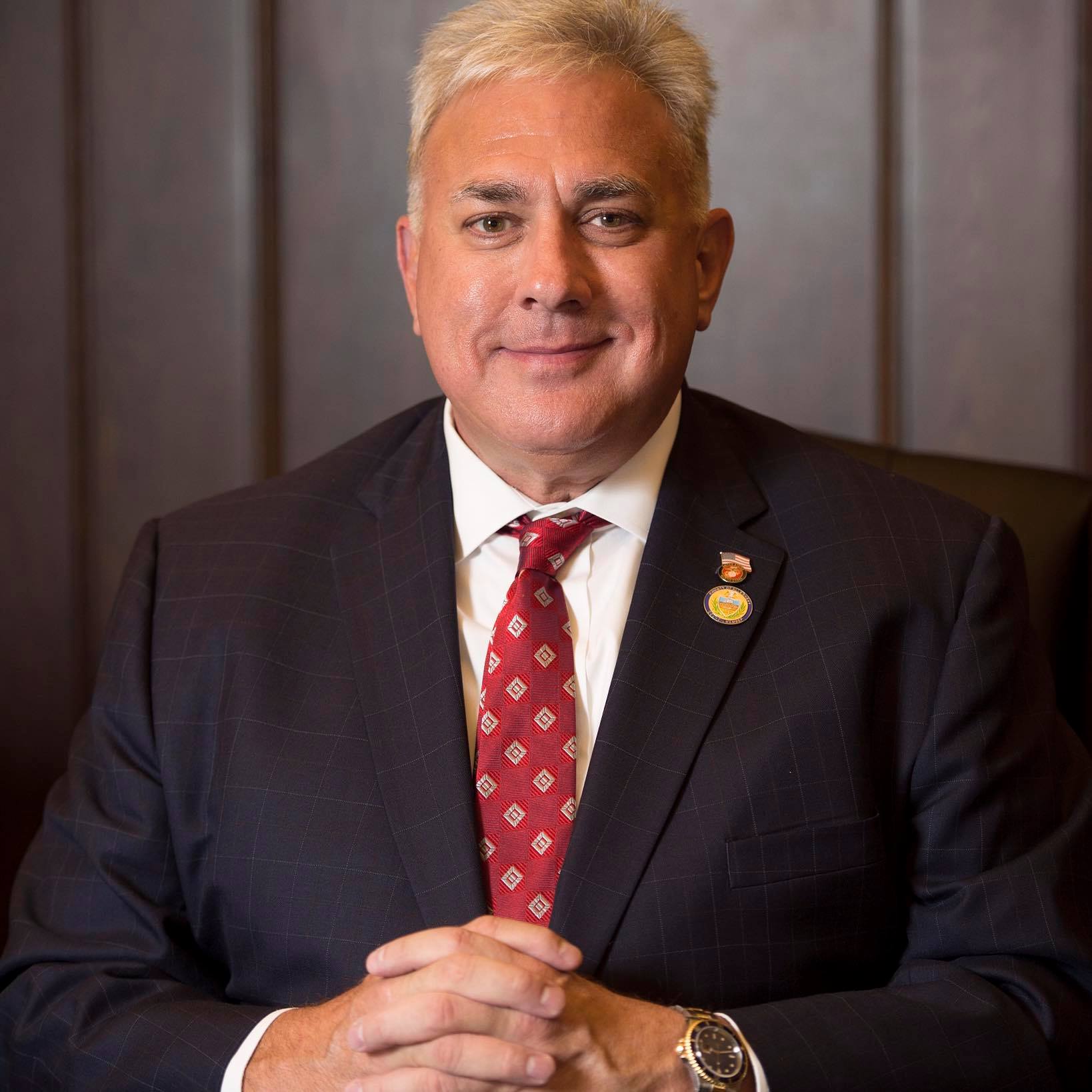 The Republican Committee of Allegheny County has elected a new party chair. Allegheny County Councilman Sam DeMarco bested committee treasurer Bronco Brnardic in a 213-157 vote on Saturday, according to the Pittsburgh Post-Gazette.

“Allegheny County is now the largest source of Republican votes in Pennsylvania,” DeMarco said in a press release. “Our county committee will harness that voting power and end the liberal stranglehold on local office.”

DeMarco, who was first elected as an at-large member of county council in 2015, is the only Republican countywide elected official in Allegheny County.

The Allegheny County GOP was previously led by D. Raja, who announced his plans to resign in late May. The announcement from Raja came one month after his special election loss in the state’s 37th Senate District to Democrat Pam Iovino, in a seat previously represented by now GOP Congressman Guy Reschenthaler. Raja led the local party from 2015 until 2019, but calls for him to resign started to grow after his third unsuccessful attempt for elected office, once for County Executive and twice for the state’s 37th Senate District.

As momentum has increasingly gone towards the Democrats in the county, DeMarco believes the local party needs fixing and his election signifies a new beginning. When asked if he thought the local party was broken, he said “absolutely.”

“I think it absolutely is, or was, because we’re going to fix it,” DeMarco said of the party being “broken” according to KDKA. “Our failure to even field candidates for positions, we’re not giving people a choice.”

KDKA reports that no Republicans filed to run for District Attorney, Treasurer, County Controller and five of the seven county council district seats.

Allegheny County is the only county is western Pennsylvania that President Donald Trump did not win in 2016. Since Trump’s election, Democrats have picked up seats in the county, including Rep. Conor Lamb’s special election victory in 2018 and Iovino’s state Senate win earlier this year.

Despite losing seats since Trump’s election, DeMarco said the President will make it easier to help rebuild the Republican Party in the county.

“He’s making it easier because I’m telling you, there’s a tremendous amount of enthusiasm around him,” DeMarco said according to KDKA.

Despite Democrats having a voter advantage in the county and significantly outnumbering Republicans in countywide seats, DeMarco believes the local GOP can play a significant role in Trump’s reelection, WESA reports.

Allegheny County has the highest number of registered Republicans, 264,000, for any county in the state.