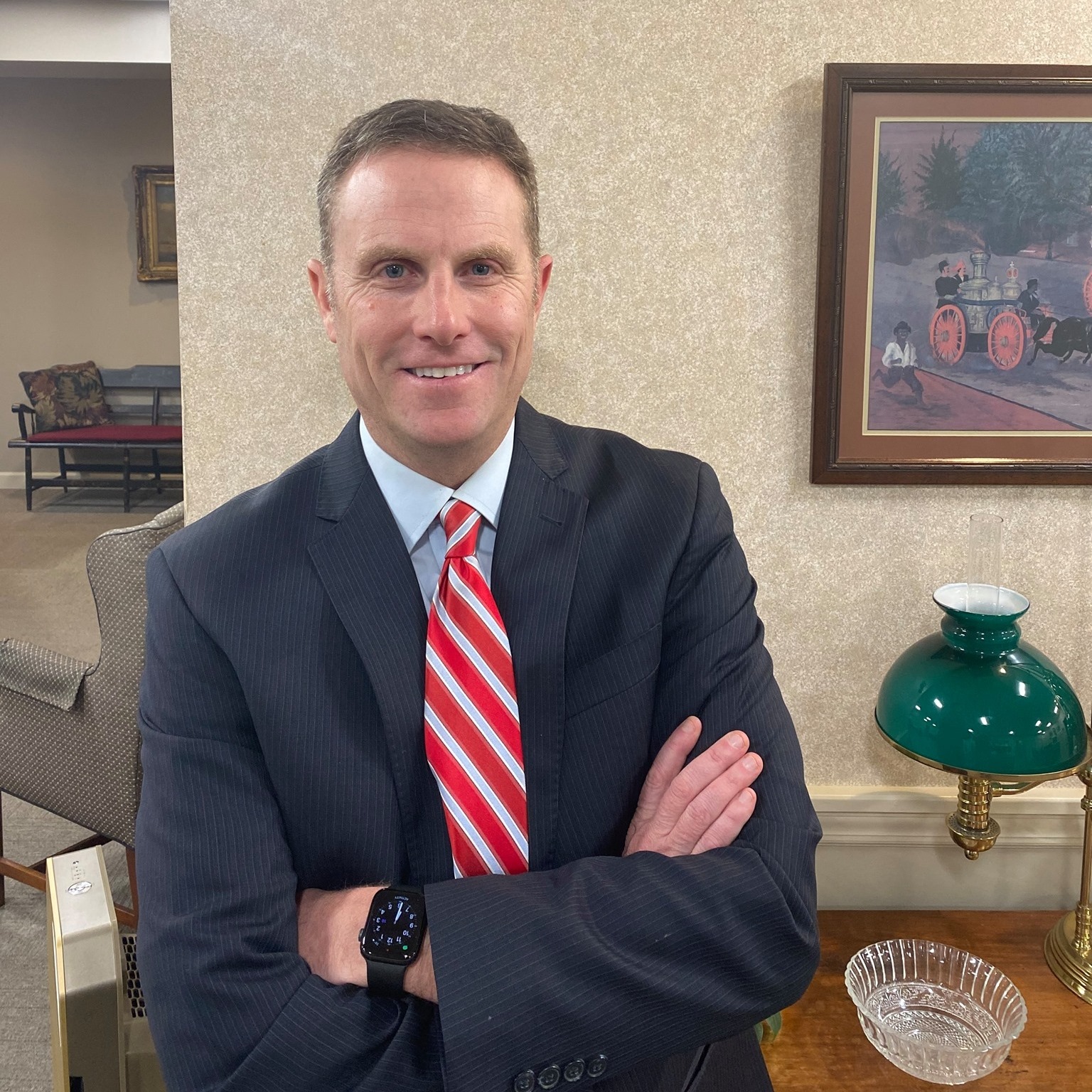 Republicans have selected their candidate for the state Senate’s 48th District.

Chris Gebhard, who is the president and CEO of Hoaster Gebhard & Co., has been nominated for the upcoming special election in May.

According to PennLive, Gebhard, who had the backing of former state Sen. David “Chip” Brightbill for the seat, was nominated after one round of voting. Gebhard garnered 68 votes for the nomination, while Robert Harkins received 13 votes.

“Chris will be a strong conservative voice for the residents of 48th Senatorial District as they demand no less,” said Lebanon County Republican Chairman Edward W. Lynch Jr in a press release announcing Gebhard’s nomination. “I believe his experience in the private sector offers a different perspective from the career politicians in Harrisburg and I look forward to ensuring he is elected on May 18 as the next Pennsylvania State Senator for the 48th.”

Gebhard issued a statement of thanks to the committee for receiving the nomination and laid out three legislative priorities.

“I am honored and humbled to have received the nomination of the Republican Party for the 48th Senatorial District,” Gebhard said in a press release. “If elected on May 18, my three legislative priorities will be the repeal of Act 77, reopening Pennsylvania’s economy and fighting against a Governor who pushes tax-and-spend agendas and dictates public policy by the use of an emergency declaration.”

Gebhard previously served as the Chairman of the Lebanon Valley Chamber of Commerce, is a former board member of the American Heart Association, and currently serves on the boards of the Lebanon Community Library and Mt. Gretna Theatre.

In a Facebook post that shared a brief introduction into his background, Gebhard mentions that he attended high school with Donald Trump Jr. at The Hill School in Pottstown and that he “had the privilege to meet President Donald J. Trump.”

Gebhard isn’t the lone candidate for this special election. PennLive reports that former state Rep. Ed Krebs has filed to run as an Independent, while Tim McMaster, from York County, is launching a campaign as the Libertarian candidate.

The York Dispatch reports that Democrats will meet on March 13 to select their candidate for the special election.