Toomey Calls for Trump to Resign 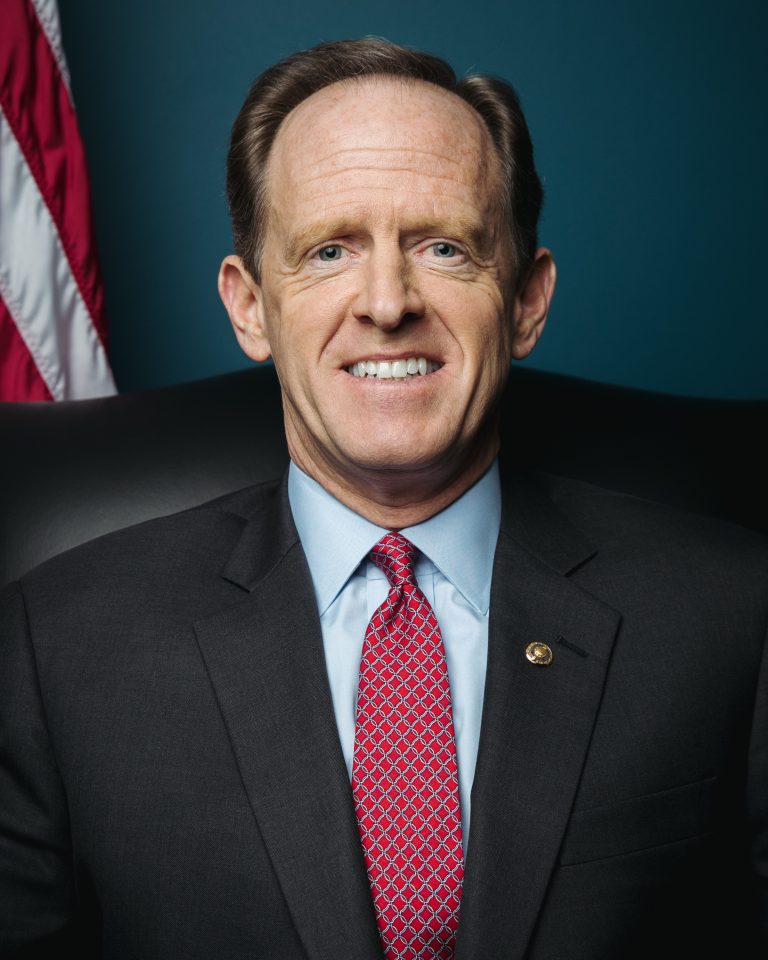 Sen. Pat Toomey is calling for President Donald Trump to resign from office following the riots in Washington D.C. on Wednesday.

Toomey shared this message on CNN’s State of the Union with Jake Tapper and NBC’s Meet the Press on Sunday morning.

“The best way for our country,” Toomey said on NBC News is “for the president to resign and go away as soon as possible. I acknowledge that may not be likely but that would be best.”

WATCH: Sen. Pat Toomey (R-Pa.) tells @chucktodd “the best thing would be a resignation” from President Trump. #MTP@SenToomey: “The best way for our country is for the president to resign and go away as soon as possible” pic.twitter.com/VusqvAprpy

He cited Trump’s behavior as the reason he should resign.

Toomey is the second GOP Senator to call for Trump to resign and the first Republican elected official in Pennsylvania urging the president to step down.

Toomey also took aim at fellow GOP Sens. Ted Cruz and Josh Hawley during his interview on NBC News for their role objecting to awarding the state electors for various states.

“They’re going to have a lot of soul searching to do,” Toomey said. “The problem is they were complicit in the big lie, this lie that Donald Trump won in a landslide and it was all stolen.”

Toomey didn’t call for either Cruz or Hawley to be removed from the Senate, like some Democrats have urged, although he said they will pay a price for their role in falsely claiming the election was stolen away from Trump.

WATCH: Senators Josh Hawley and Ted Cruz are “going to have a lot of soul searching to do,” says @SenToomey following pushback against the two Republican senators.

Toomey: “They are going to pay a very heavy price … their voters will decide whether they get another term.” pic.twitter.com/brDFWQbmbN