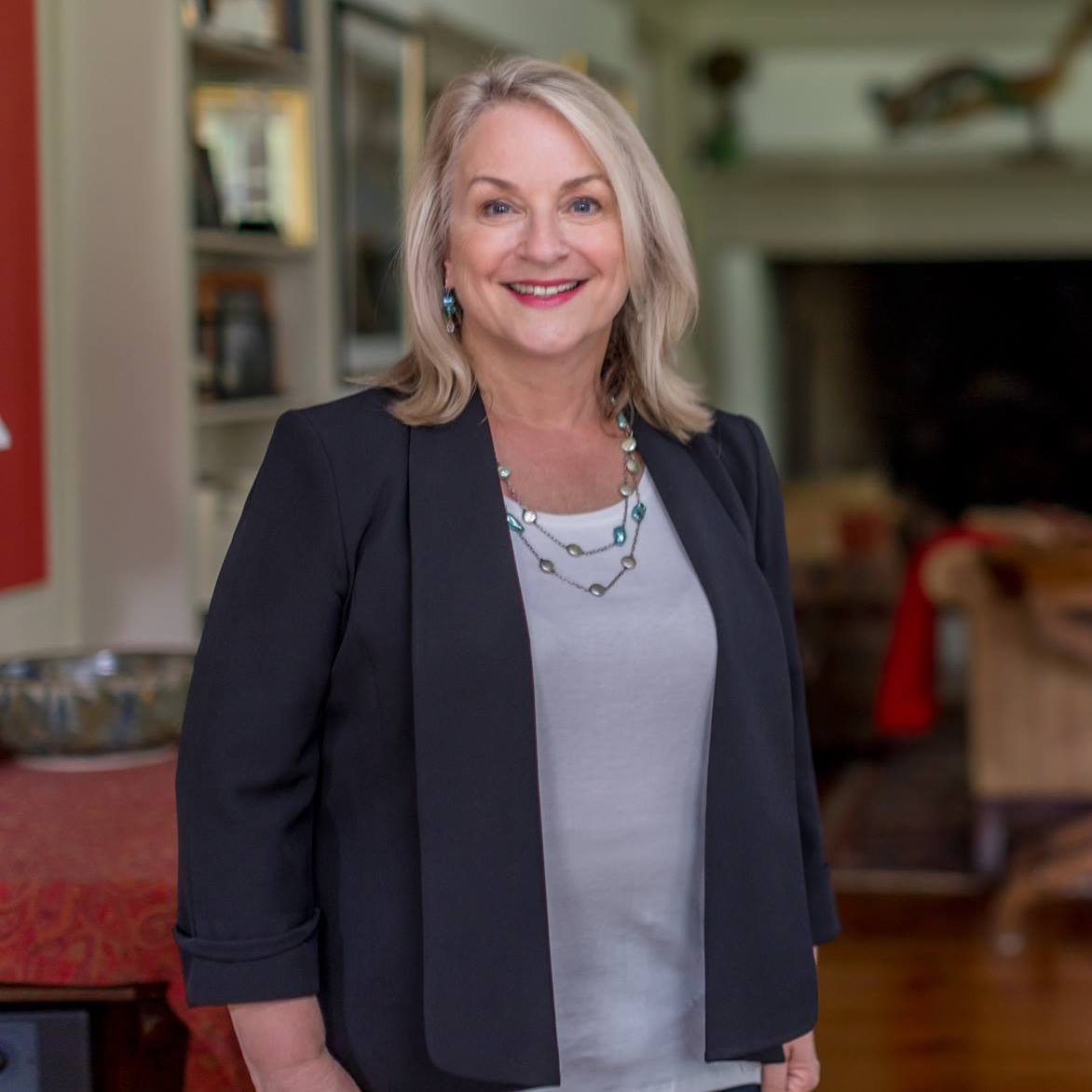 Rep. Susan Wild (D-Lehigh) raised more than any congressional candidate in the state in the second quarter, although a large loan from her GOP challenger shows that the race for the 7th Congressional District is shaping up to be an expensive one.

The freshman Democrat has now raised $2.91 million in the election cycle-to-date, which is the most of any congressional candidate in PA, and entered July with $2.09 million cash on hand.

Lisa Scheller, a former Lehigh County Commissioner and businesswoman who had the backing of President Donald Trump in the GOP primary, raised just over $850,000 from the beginning of April to the end of June, while spending $645,000 during that time period.

Scheller’s second quarter haul is the strongest for her campaign to date, although $600,000 of it was from a loan she gave to her campaign. Scheller has now loaned her campaign $1.2 million in the election cycle-to-date.

Her second quarter haul is a significant improvement from the previous quarter, when she raised just under $450,000 in the first three months of the year, although $300,000 of that was also from a loan she gave to her campaign.

Scheller has now raised $1.85 million in the election cycle-to-date, which is more than any other congressional challenger in the state, with $1.2 million of it being from loans she gave to her campaign. She entered July with $700,000 cash on hand.

The Cook Political Report currently has the seat held by Wild as “Lean Democratic” for 2020.

Wild is currently one of three Pennsylvania Democrats being targeted by the NRCC’s initial 2020 list, along with Reps. Matt Cartwright (D-Lackawanna) and Conor Lamb (D-Allegheny).