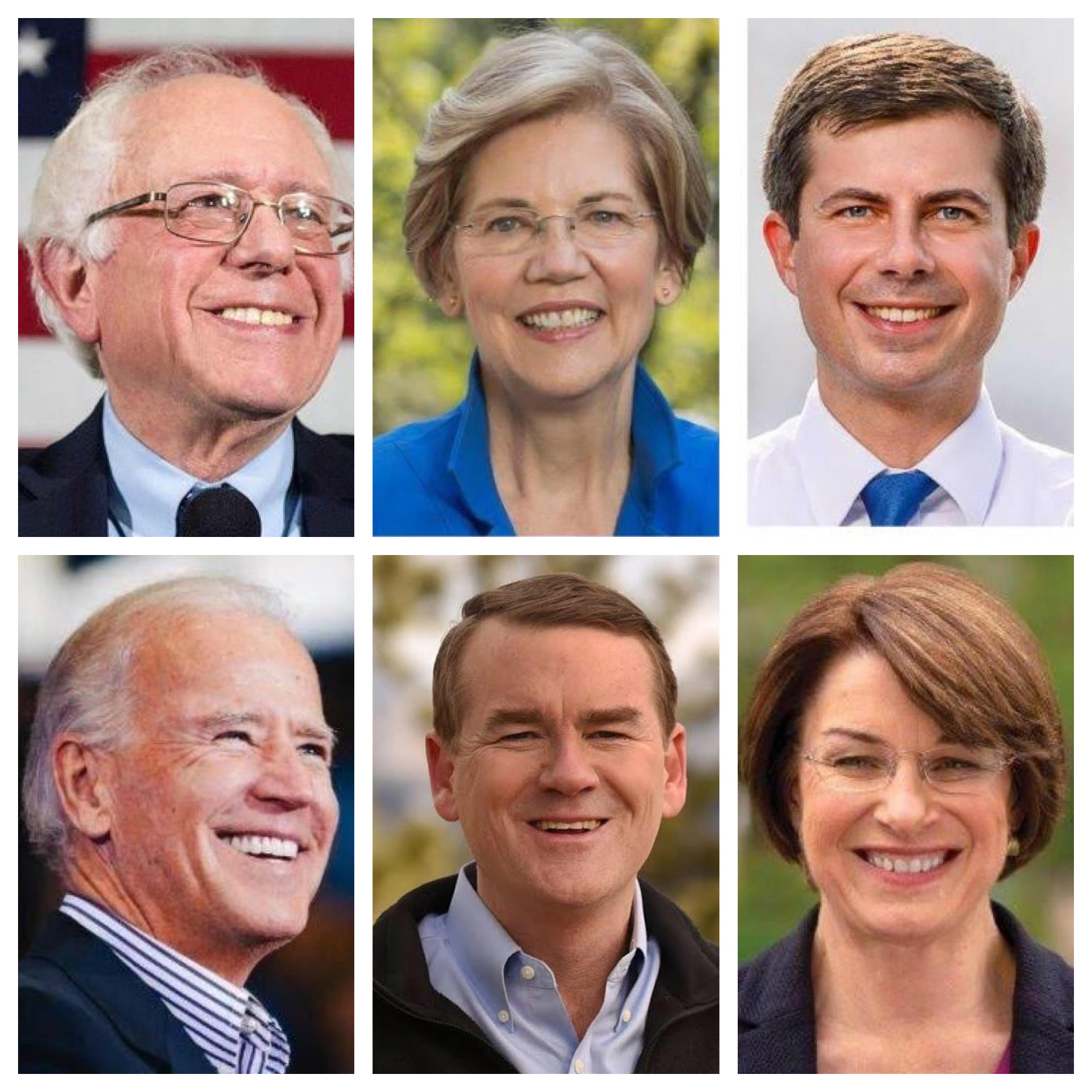 Seven Democratic presidential hopefuls made their pitch to over 1,000 plus educators and public school advocates in Pittsburgh this past Saturday at the “Public Education Forum 2020.”

While several candidates talked about their personal connection to teachers, a clear message that united the candidates was their criticism of President Donald Trump’s administration and Secretary of Education Betsey DeVos.

“I have a hundred-day plan to do a whole bunch of good things, and one of those things I would do in one hundred seconds is fire Betsy DeVos,” Klobuchar said, according to WESA.

The Pittsburgh Post-Gazette reports that while charter school advocates rallied outside of the event, the topic was only discussed a few times during the event.

Warren, who has called for the cancellation of student loan debt and increasing funds in public schools, said she’d cut funding for charter schools.

“Public money should stay in public schools,” Warren said, according to the Pennsylvania Capital-Star.

The forum in Pittsburgh capped off an eventful week for the 2020 race in the keystone state. On Tuesday evening, President Donald Trump, joined by Vice President Mike Pence, held a rally in Hershey.

While various Democrats have been jockeying for support in Pennsylvania for months, Biden holds a steady lead in the Pennsylvania Democratic primary polling. According to the Real Clear Politics average, Biden leads with 25%, followed by Warren at 14.3%, then Sanders at 10.7%. The next three highest polling Democrats in the state that didn’t crack double digits, but participated in the forum are Buttigieg at 6.7%, Bennet at 2%, and Klobuchar with 1.3%. Steyer’s numbers in the state are not present on Real Clear Politics.

The full forum, from MSNBC, can be viewed below.