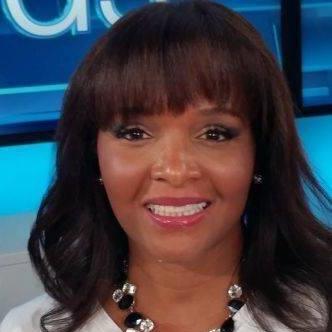 Kathy Barnette may go back to Washington.

The veteran and conservative commentator helped organize buses to the now-infamous “Stop the Steal” rally in DC on Jan. 6.

Barnette posted a video on December 31 saying that she and her team were organizing two busses to support President Donald Trump. A Barnette spokesperson told PoliticsPA she was in attendance for Trump’s remarks, but did not participate in the riots or enter the Capitol building.

“She’s looking at all of her options and there will be an announcement in the next two weeks,” Adam Jones, spokesperson for the Barnette campaign, told PoliticsPA.

She first ran for federal office in 2020, when she was the GOP nominee against incumbent Rep. Madeleine Dean (D-Montgomery) in the Philadelphia suburban district. She outperformed the President by 5 points. Dean won by 19 points, while Joe Biden carried the district by 24 points over President Donald Trump, according to DailyKos. She was the first Black candidate to run for Congress in the district.

According to the Twitter account @CATargetBot, the domain “kathybarnette4senatepa.com” was recently registered. Jones confirmed that her campaign purchased the domain.

Barnette promoted a conservative platform and supported Trump’s agenda during her congressional bid. According to her 2020 congressional campaign website, she promoted being a supporter of the 2nd Amendment, school choice, being pro-life, backing Trump’s energy policies, and being tough on China, while voicing her opposition to Affirmatively Furthering Fair Housing (AFFH), which she said would “Abolish the Suburbs” and the Affordable Care Act. She also proposed creating the Centers for Infectious Disease Outbreak and introducing the Minority Inclusion Act (MIA).

Barnette delivered the Pledge of Allegiance at CPAC 2021.