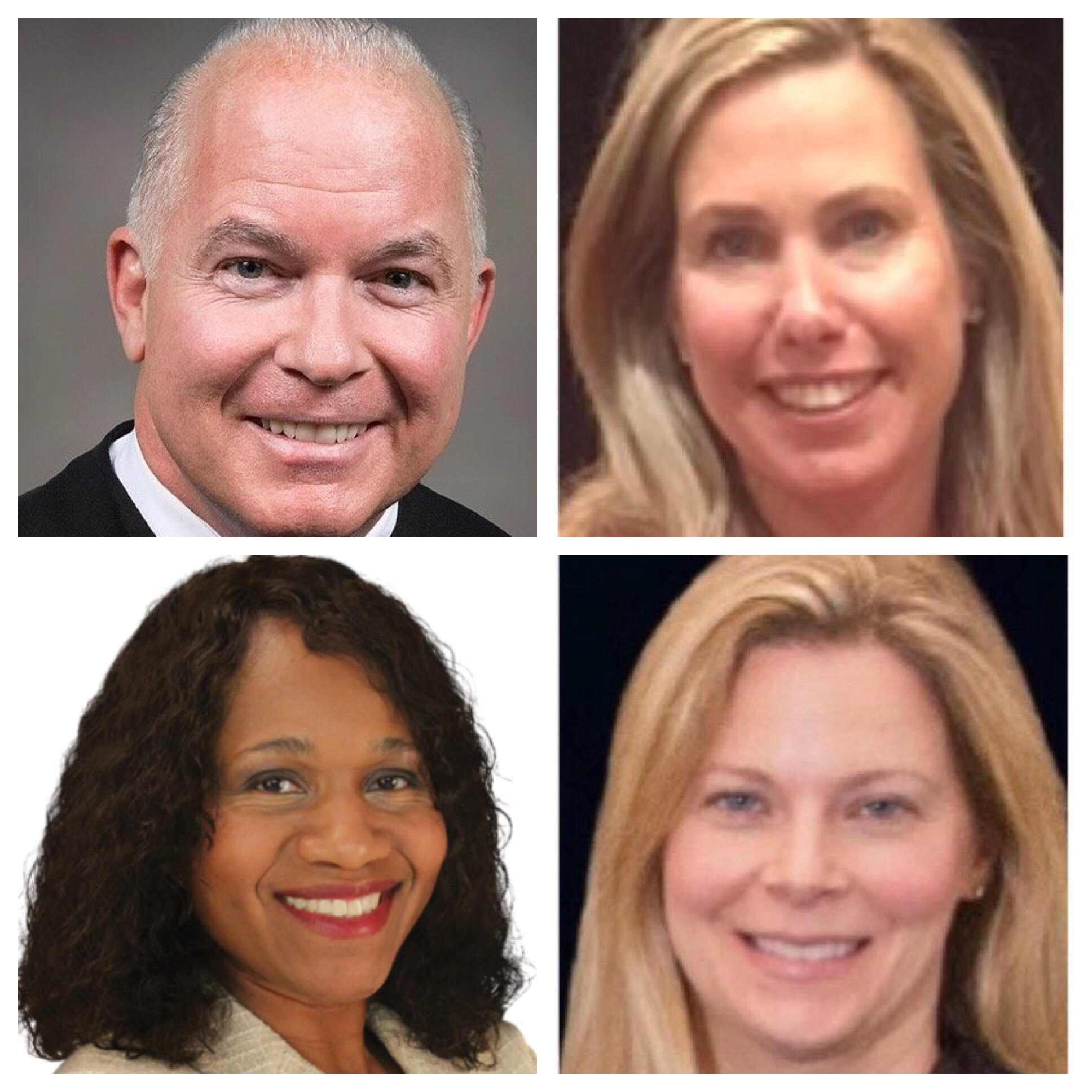 It was a long night for both sets of endorsed candidates, but they did secure their party’s nominations.

On the GOP side, Chester County prosecutor Megan King and Cumberland County Judge Christylee Peck received the nod to be the two candidates for the party in November’s election.

Although both sets of candidates were endorsed after one round of voting at their most recent state committee meetings, the primary did not provide such wide margins.

Green-Hawkins, who also served as one of the 19 superdelegates from Pennsylvania in 2016 and as a DNC committeewoman during the Obama administration, recorded the highest vote total of over 460,000 votes with over 99% of unofficial returns recorded. She notched just under 38% of the vote in the Democratic primary.

McCaffery, brother of former state Supreme Court Justice Seamus McCaffery, narrowly edged out Allegheny County attorney Beth Tarasi for the second spot. The Philly judge recorded over 388,000 votes with over 99% of unofficial returns recorded. Tarasi pulled in over 365,000 votes, just under 2% less than McCaffery, in the primary.

The Pennsylvania Democratic Party issued a statement a quarter past midnight congratulating their endorsed candidates and mentioned the importance of the courts in the Trump era.

“I want to congratulate Amanda Green-Hawkins and Dan McCaffery, our nominees for Superior Court,” said PA Democratic Party Chairwoman Nancy Patton Mills. “We have seen first hand in the era of Trump how vital our courts are when it comes to protecting our rights, and Amanda and Dan are prepared to defend the rights of all Pennsylvanians.”

The GOP side saw even tighter margins in their three candidate field.

In addition to receiving the party endorsement, President Donald Trump tweeted out his support for King shortly after his rally in Montoursville.

The Pennsylvania GOP shot out a release congratulating their winners less than 10 minutes before the Democratic Party sent out their official statement. The party lauded their endorsed candidates message and preached their commitment to the rule of law.

“It’s clear that message, along with their demeanor and temperament, resonated with voters,” said PAGOP Chair Val DiGiorgio in a statement. “As the candidates advance toward November, the Republican Party of Pennsylvania will continue to put every effort behind electing Judge Christylee Peck and Deputy District Attorney Megan McCarthy King to ensure their commitment to the rule of law and respecting the constitution are put in action on the Superior Court of Pennsylvania.”

In addition to sending out the statement, the release including an image of King and Peck side by side with DiGiorgio at Trump’s rally in Montoursville, while the state GOP chair holds a “Make America Great Again” hat.