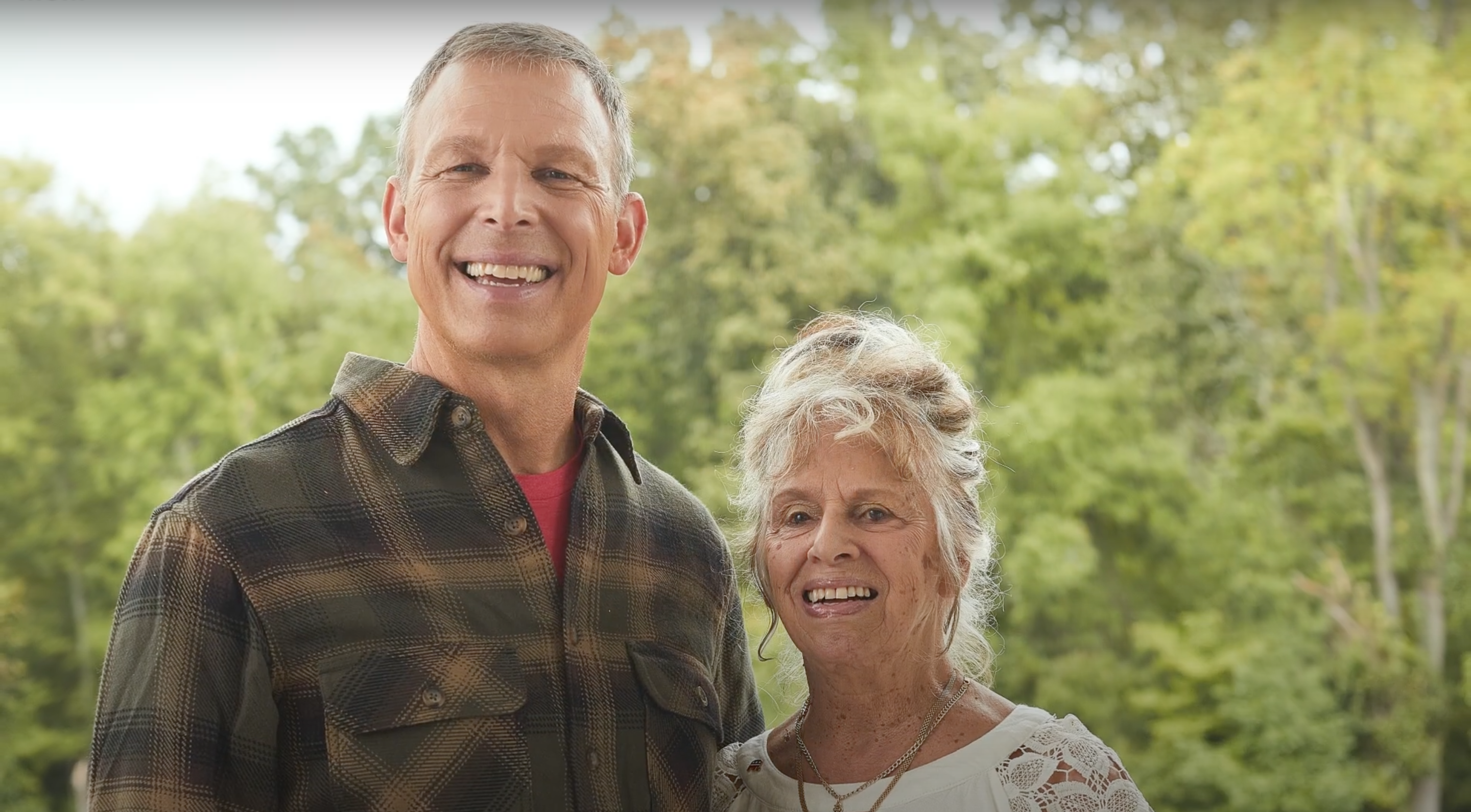 Rep. Scott Perry (R-York) is on television with a new ad that highlights his upbringing and relationship with his mother, while also touting his support for senior programs.

“My Mom raised our family on her own,” Perry said at the beginning of the 30 second ad, “Mom.” “And it was rough.”

“No electricity, no running water, but we never went without,” Perry continued.

He then pivots to detailing his support for programs for Seniors.

“She’s a big reason why I fight so hard for Seniors, preserving Social Security, protecting Medicare, and when the pandemic hit, I demanded federal investigations into the governor’s nursing home policies,” Perry said. “My Mom never let us down and I’ll never let her or any of our Seniors down.”

“Throw me the keys, I’ll drive,” Perry’s Mom says at the conclusion of the ad, as they walk towards a car.

Eugene DePasquale, the state Auditor General challenging Perry in the 10th District, responded to the ad by saying that the incumbent GOP congressman is lying about his record on the protecting senior programs.

“The simple facts are Scott voted multiple times to privatize, cut, and undermine the Social Security and Medicare benefits, PA-10 residents rely upon,” said Deputy Campaign Manager, Kunal Atit. “Scott Perry is a liar and our community sees through it.”

Perry has voted in the past to privatize Medicare and said he supports President Donald Trump’s Payroll tax deferral, which DePasquale has attacked him for.

This was Perry’s second TV ad of the campaign. Perry’s first TV ad attempted to link DePasquale with Rep. Alexandria Ocasio-Cortez and a “radical socialist agenda.”

DePasquale has released multiple ads thus far, but has not gone on the attack yet.