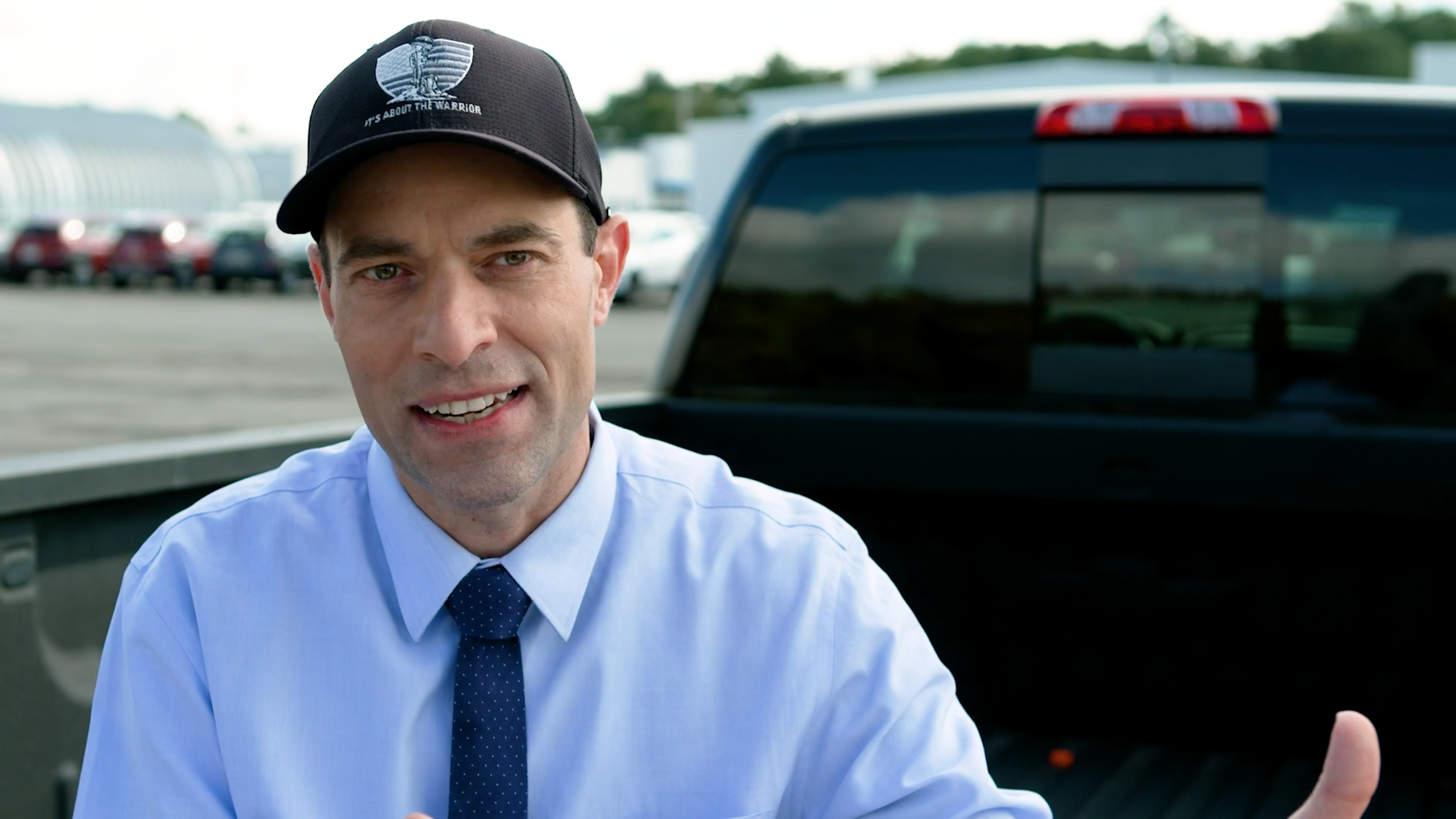 Rep. Mike Kelly’s (R-Butler) first television ad of his 2020 reelection bid features an employee of his that overcame opioid addiction. The 30 second spot titled, “Damon” highlights the story of an employee of Mike Kelly Automotive and the role that the incumbent GOP congressman played in his life.

“I started out by eating pills with my buddies, I did heroin,” Damon says at the beginning of the ad. “My life was either going to be in-and-out of jail, dead like my buddy, or do something different.”

The screen then cuts away from Damon to a black screen with text that read the following: “Congressman Mike Kelly knew Damon needed a second chance. So, he hired him.”

The ad cuts away again from Damon to a black screen that reads “Mike Kelly sponsored legislation to get those battling addiction the treatment they need.”

The ad ends with Damon saying Kelly fought for him and “will fight for everybody.”

Kristy Gnibus’, a teacher from Erie who is the Democrat challenging Kelly, campaign responded by criticizing the GOP incumbent’s opposition to the Affordable Care Act.

Kelly, like most GOP candidates for Congress in the state, has been vocal in supporting the effort to repeal the Affordable Care Act, while also calling for those with pre-existing conditions to remain covered.

Gnibus’ campaign is also on television in the district. Her first TV ad slammed Kelly for his support of the GOP tax reform bill and tax breaks for car dealers, like Kelly.

Ron DiNicola, who challenged Kelly in 2018, often used Kelly’s support of the GOP tax reform bill and owning car dealerships in attack ads last cycle. Kelly bested DiNicola in the 2018 election by just over 4 points in the Trump friendly district.