SD-6: Not Enough Votes For Davis to Unseat Tomlinson 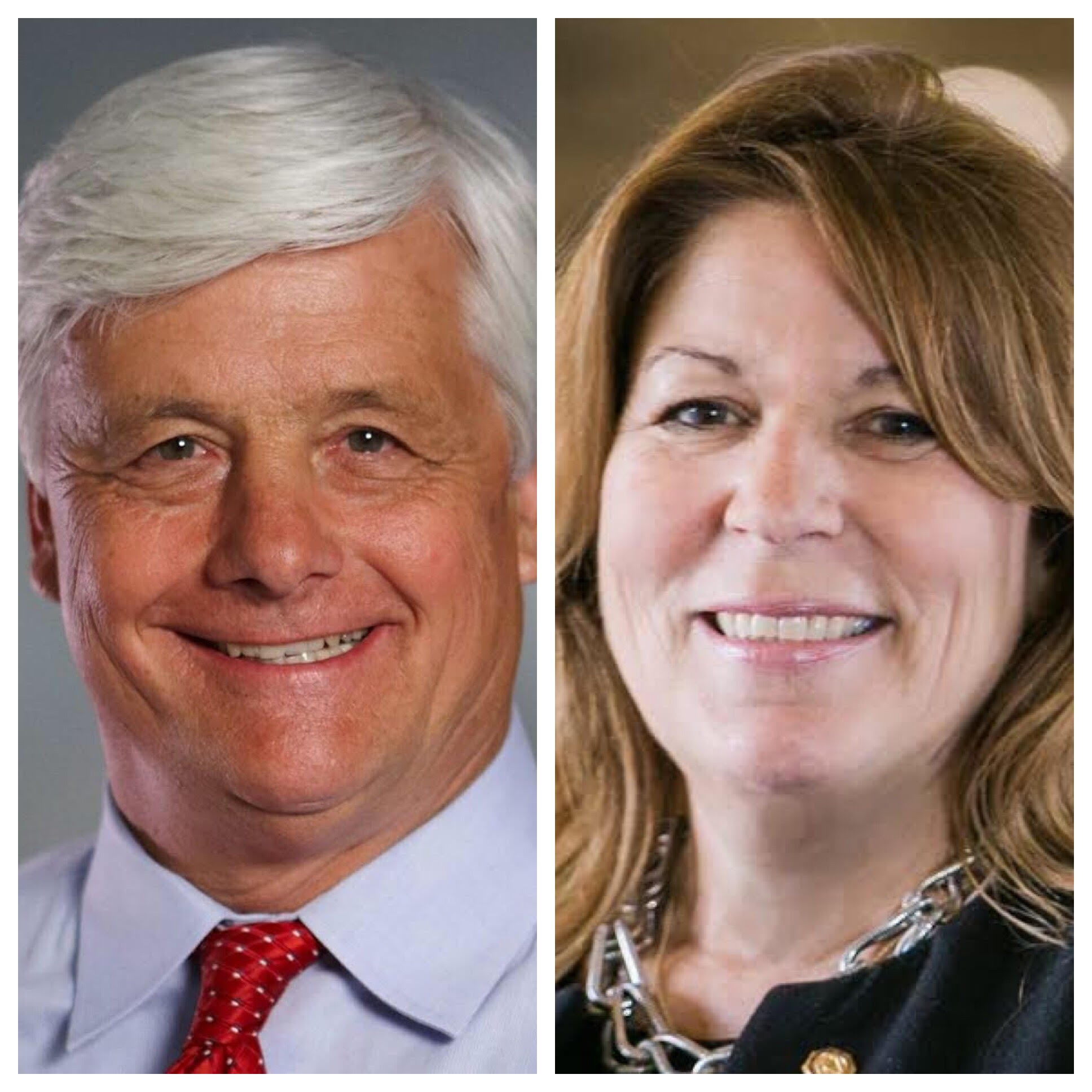 The GOP appears to holds on this seat in Southeastern Pennsylvania.

State Sen. Tommy Tomlinson (R-Bucks) has “appeared” to have edged out Democratic challenger, state Rep. Tina Davis (D-Bucks) after the Board of Elections has worked through 100 provisional ballots in the race for the 6th state Senatorial district, according to the Patch.

The Patch was relayed this information via email with Bucks County spokesman Larry King, who said by this afternoon, does not see enough votes to “change the result of the race” between Tomlinson and Davis.

“The provisional ballots have not yet been broken down for the Tomlinson/Davis race, but obviously those numbers would not be enough to change the result of the race at this point,” King said in an email to Patch. “However, we would need to make sure all of the ballots are counted, including all of the absentees, before knowing whether the final unofficial margin has narrowed or widened appreciably.”

The deadline for military and overseas ballots to arrive, and be counted in the election, is 5 p.m. on Tuesday.

The unofficial results for this race showed that Tomlinson bested Davis by just 100 votes. Although the race appears to be over, the Patch reports that the race “likely won’t be certified by the elections board until next week at the earliest.”

Tomlinson declared victory Wednesday morning following the election, while the Davis campaign has yet to publicly concede.

The Patch reports that Davis is “well within” the state’s legal margin to request a recount, but observers believe it would unlikely change the outcome.

This looks to be a rare victory for the GOP in the Philadelphia suburbs, where four Republican held state Senate seats were flipped to Democratic control. The Republicans lost a total of 5 state Senate seats in this election, with the only one outside of Southeastern Pennsylvania coming in the Pittsburgh region. The Democrats also picked up a number of state House seats in the collar counties as well.

Rep. Brian Fitzpatrick (R-Bucks) was one of the other lone Republicans to have successful re-election bids in the Philadelphia suburbs, defeating Democratic challenger Scott Wallace in the majority Bucks County district.

Despite the victories from Fitzpatrick and Tomlinson, Bucks County voted for statewide Democratic candidates by overwhelming margins. Gov. Tom Wolf won the county by 18 points, while Sen. Bob Casey carried it by 14 points.