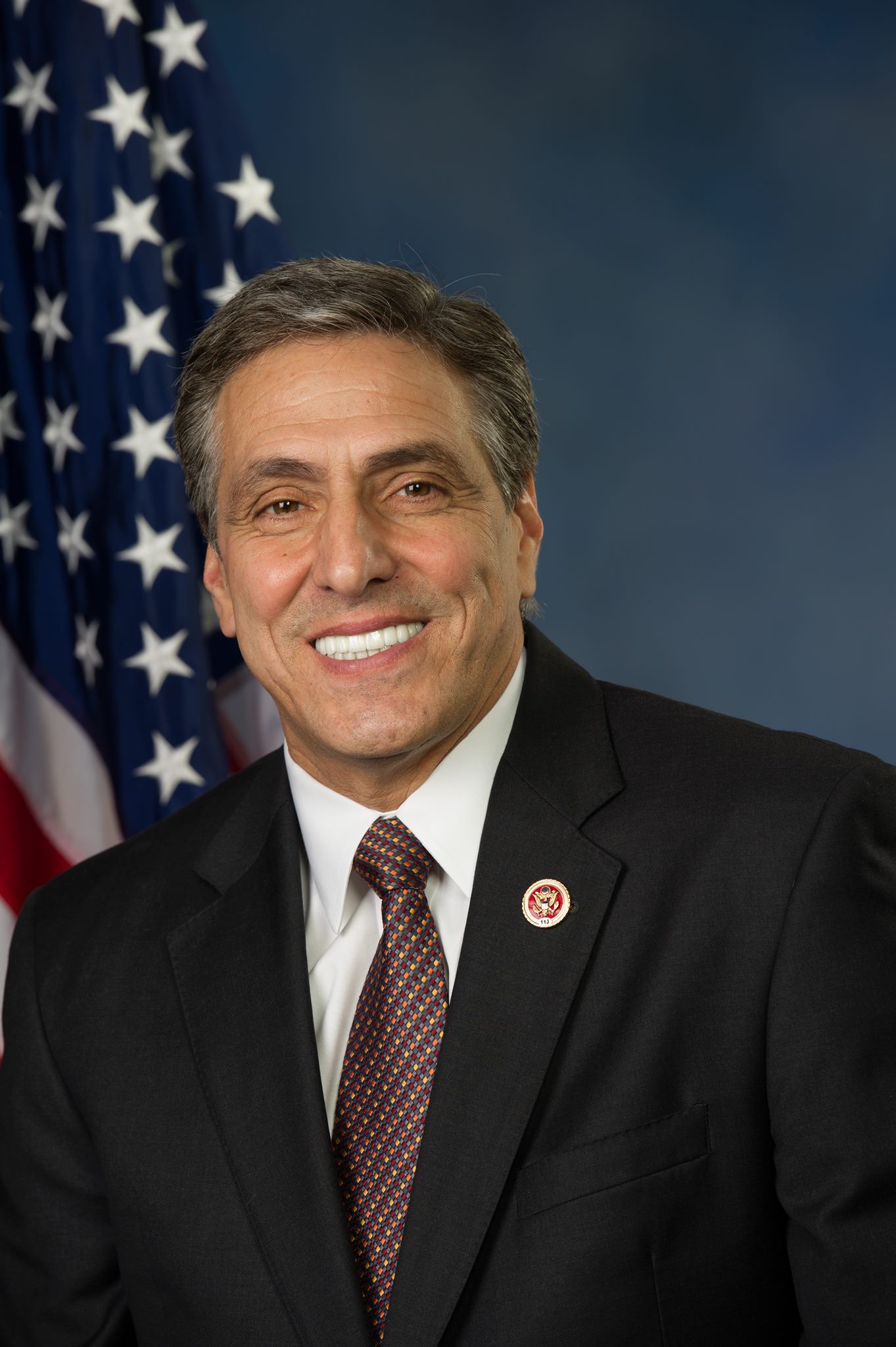 Nearly one month after launching a political action committee and several months of speculation about a statewide run, this Luzerne County Republican and Trump-ally has formally announced his entrance into Pennsylvania’s 2022 gubernatorial race.

On Monday, former Congressman Lou Barletta (R-Luzerne) launched his candidacy for the Republican Party nomination for Pennsylvania’s 2022 race for Governor.

In a 3:44 long announcement video on Twitter, Barletta promoted his roots in the state and career in elected office, while specifically citing his opposition to Gov. Tom Wolf’s handling of the coronavirus pandemic as a reason for entering the 2022 statewide contest.

“The Pennsylvania that we all grew up with, the one we all knew just a few years ago, it’s slipping away from us,” Barletta said. “Our way of life changed dramatically during the pandemic.”

“But here in Pennsylvania, it was made so much worse by politicians,” Barletta continued. “These politicians, and I’m talking about Gov. Wolf and the Harrisburg insiders, they had a disastrous response to the pandemic.”

“That’s why I’m running for Governor,” Barletta said later in the announcement video. “We need to take back our commonwealth.”

The solutions aren’t complicated. More than anything, we need someone to fight for you. So, let’s do it. Let’s take back Pennsylvania, together. pic.twitter.com/EPzUdTGomu

Barletta, who served in Congress for 8 years in the old 11th District, is the “most prominent figure” to launch a bid for Governor thus far, according to the AP.

This will be Barletta’s second run for statewide office in Pennsylvania.

In 2018, he launched an unsuccessful campaign for U.S. Senate, losing to Sen. Bob Casey by 13 points.

Barletta, who was an early supporter of Donald Trump during the 2016 campaign, remains one of Trump’s most outspoken allies in Pennsylvania.

Barletta told the AP that he would “love” Trump’s endorsement in this race and that he’s “going to try to earn it.” Trump has not issued an endorsement in either the Governor or U.S. Senate race in 2022.

The Pennsylvania Democratic Party already took a shot at Barletta after he announced his entrance into the race, saying the GOP gubernatorial hopeful’s “extreme agenda and loyalty to Trump hurt Pennsylvanians,” while he served in Congress and that the state “can’t afford that in Harrisburg.”

While Barletta is the most prominent figure to enter the GOP race for Governor thus far, he isn’t the only candidate to formally announce a bid for the statewide office. Montgomery County Commissioner Joe Gale launched a campaign for Governor in February.