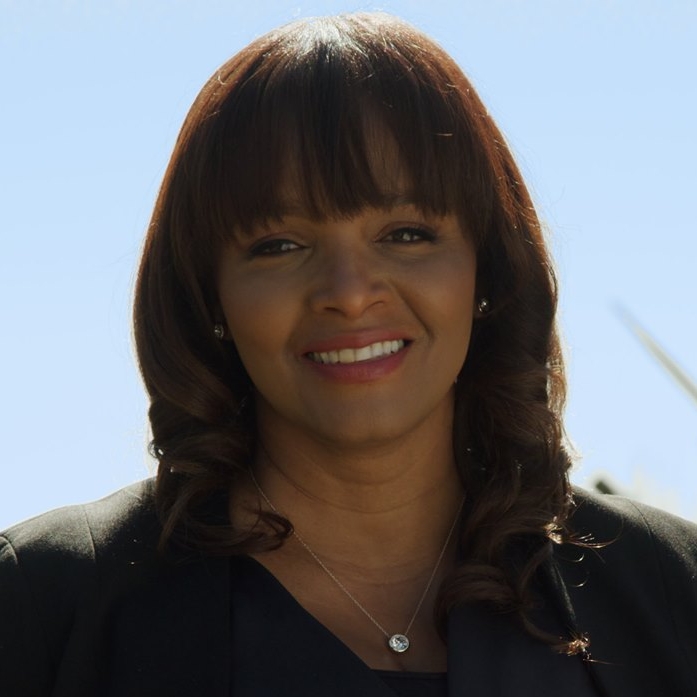 An author and conservative commentator who is seeking the Republican Party nomination for U.S. Senate has announced her campaign’s first fundraising haul since entering the race.

Kathy Barnette, a Montgomery County Republican, raised $595,000 since declaring her candidacy in early April to the end of June.

“I’m so humbled by the tremendous level of support we have received during our first three months on the campaign trail,” Barnette said in a press release announcing her Q2 fundraising haul. “Our campaign’s message to defeat the radical left and reenergize America’s greatness is being received with enthusiasm across the Commonwealth. Republicans recognize that we need new candidates to send to Washington and that the same old good-ole boy Republican isn’t going to get the job done.”

I’m honored and humbled by the outpouring of support that has come in the past few month. Our campaign has the wind at our back. Voters are ready for a fresh face in Washington to combat the progressive lefts agenda. https://t.co/zkwmeZv4my

Her campaign spent just under $210,000 in the second quarter and entered July with slightly more than $475,000 cash on hand.

Only one other Republican running for U.S. Senate in the state raised more than Barnette in the second quarter, however, this candidate was bolstered by a loan he gave to his own campaign.

Jeff Bartos, a Montgomery County real estate developer who was the GOP Lt. Governor nominee in 2018, raised $1 million from the beginning of April to the end of June. While Bartos is the lone GOP candidate for Senate in the state to raise over $1 million in Q2, $440,000 of it was from a loan he gave to his campaign.

Bartos entered July with $1.85 million cash on hand, which is the most of any candidate seeking the GOP nomination in 2022.

Sean Parnell, a combat veteran and author who was the GOP nominee for the 17th Congressional District in 2020, raised $560,000 from the beginning of April to the end of June. While Barnette outpaced Parnell in the 2nd quarter, the Allegheny County Republican holds a cash on hand advantage over the Montgomery County Republican.

Barnette’s Q2 haul is slightly less than her strongest quarter during her 2020 congressional run for the 4th District.

Barnette lost her congressional race by 19 points to Rep. Madeleine Dean (D-Montgomery), while Joe Biden carried the district by 24 points over President Donald Trump, according to DailyKos.

Barnette, Bartos, and Parnell are the lone 2022 GOP Senate hopefuls to raise more than $100,000 in Q2, although several other candidates are also vying for the open seat.

Carla Sands, former U.S. Ambassador to Denmark during President Donald Trump’s administration, formally announced her candidacy earlier this month and has not filed a campaign finance report yet.