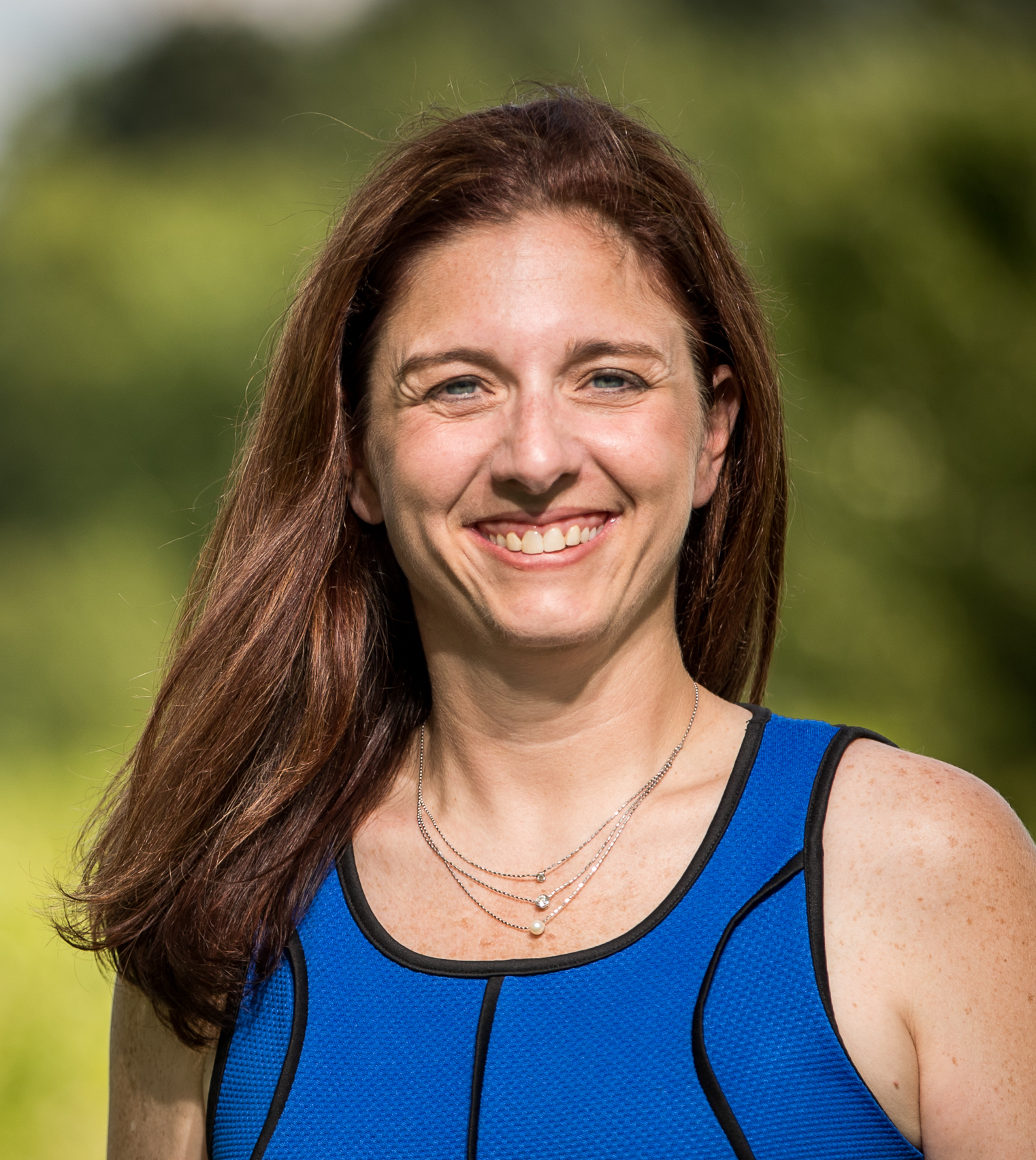 A Democratic councilwoman and countywide official joins the growing Democratic field in the 1st Congressional District.

Christina Finello, an Ivyland Borough Councilwoman and Bucks County Deputy Director of Housing and Human Services, announced her intentions to run as a Democrat in the moderate suburban district currently represented by Rep. Brian Fitzpatrick (R-Bucks). Finello became the third Democrat to officially file paperwork with the FEC to run for the seat, joining Bucks County Prothonotary Judi Reiss and Pennsbury School Board member Debbie Wachpress.

In her announcement, she specifically highlighted her role as a “health care advocate” for jumping in the race and expressed her belief that the country’s healthcare system favors big insurance companies.

“I’m running for Congress because our district deserves a leader who will stand up to powerful interests and fight to put families first again,” Finello said in a release. “Through my work improving access to care and my personal experience caring for my own family, I’ve seen firsthand how America’s health care system is slanted in favor of big insurance and drug companies, instead of people seeking the care they deserve.

Finello, a mother of two daughters, shares on her campaign website her personal experience with health insurance that while she was pregnant with her first child, her husband changed jobs and she wasn’t sure if she would be provided coverage because the pregnancy was considered a “pre-existing condition.” She continues to detail that after she fought for healthcare insurance during her pregnancy, her daughter had to undergo an expensive surgery at 3 months old. She also writes on her campaign website that the situation plus having her second child while her both of her parents were in the hospital for surgery could have been “devastating” if not for access to quality insurance.

In her announcement, she also accuses Fitzpatrick of standing up for big corporations and not putting the interests of his constituents first.

“While people here in our district are working hard to make ends meet, Congressman Fitzpatrick isn’t getting the job done in Washington,” Finello said. “Instead of standing up for our families, he stands on the sidelines and hands the keys over to powerful interests like Wall Street banks, insurance and drug companies, and even President Trump. It’s time for a change, and time to elect someone who will fight for our district’s families in Congress, day in and day out.”

In a follow up release labeled, “The Case Against Brian Fitzpatrick” after her entrance into the race, Finello specifically criticized Fitzpatrick for his vote for the GOP tax reform bill and said the incumbent was vulnerable in 2020.

Finello is the lone Democrat on the seven member Ivy Borough Council. She has served on the council since 2017.