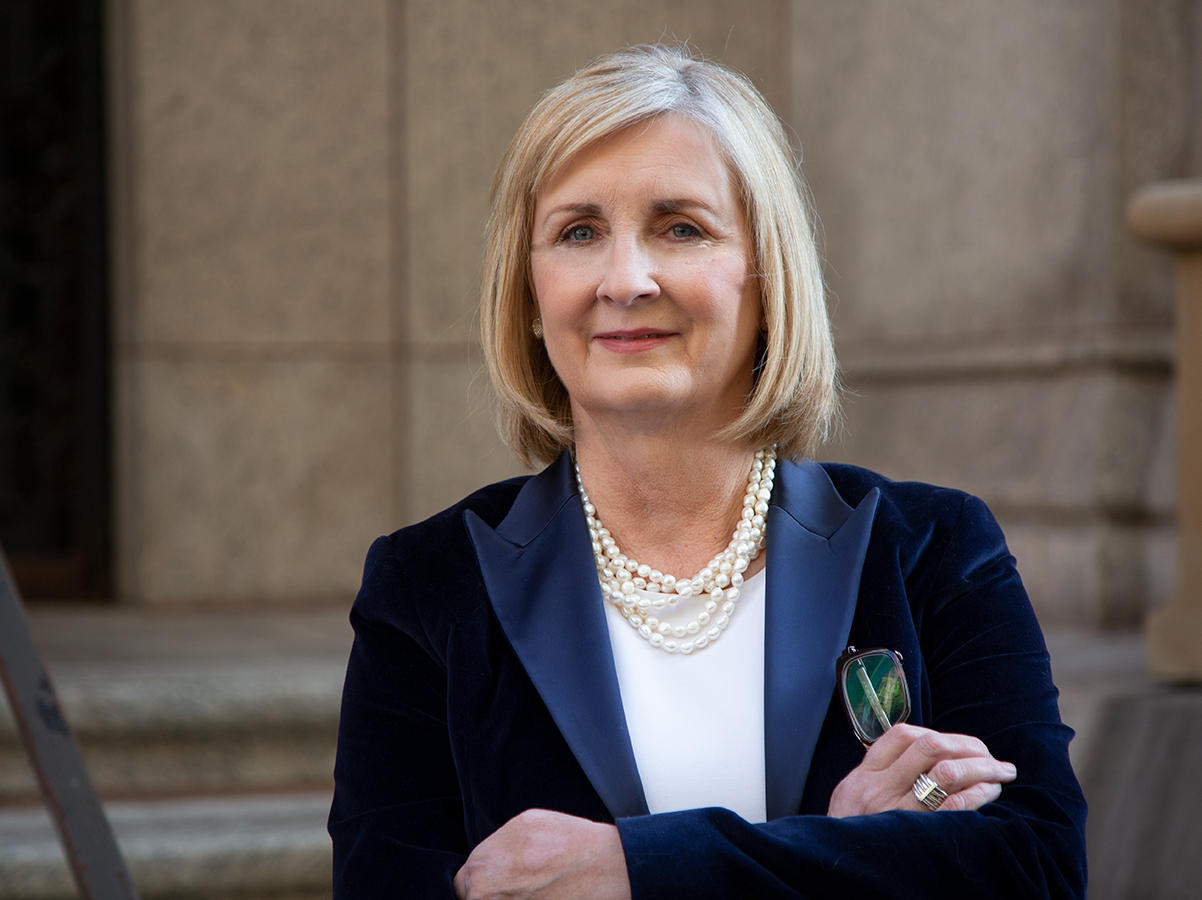 Republican Attorney General hopeful Heather Heidelbaugh is on television with a 30 second spot that details her background, while also taking a veiled jab at Attorney General Josh Shapiro’s rumored interest in a higher office.

First reported by Philly Clout, Heidelbaugh, a former Allegheny County Councilwoman and Pittsburgh-area attorney, first television spot of the general election begins by detailing her upbringing, then is followed by a few of her priorities for the office and jabs at the incumbent without mentioning him by name.

“I’m Heather Heidelbaugh. My Dad left us when we were just 8,” Heidelbaugh says at the beginning of the 30 second spot, “I Know”. “I know what it’s like to grow up hungry, to go to bed cold, to get knocked down and to get back up.”

“I understand the problems that people face and I know how to help,” she continues.

The GOP hopeful then pledges to “tackle the mental health crisis” that is “filling our jails, instead of hospitals,” before making a comment directed at Shapiro, without mentioning his name.

“I’ll keep our community safe, keep politics out of the office, and serve my full term,” Heidelbaugh says to camera. “I’m Heather Heidelbaugh and I’ll stand with you.”

Philly Clout reports that Shapiro is “widely expected to run for governor in 2022.”

The Shapiro campaign declined to comment on the ad to PoliticsPA, but told Philly Clout in response to the comments about serving the full term in the ad that AG Shapiro’s promise is to “wake up every day focused on protecting people over powerful special interests,” and added that there are “too many important battles to wage right now to be speculating about what might happen in politics years from now.”

A spokesperson from the Heidelbaugh campaign said that the ad buy is $200,000 in Pittsburgh, Philadelphia, and Wilkes-Barre media markets.

Although this is Heidelbaugh’s first TV spot for the campaign, it’s not the first time she’s placed an ad buy in the race to take a shot at Shapiro.

In May, the Heidelbaugh campaign released a 60 second digital ad criticizing Shapiro over his response to COVID-19 in the state. Heidelbaugh’s campaign also released a digital ad in July that attempted to link Shapiro to Philadelphia District Attorney Larry Krasner and included images of Philadelphia police officers killed in the line of duty. FOP Lodge 5 President John McNesby blasted the ad for the use of those images of the fallen officers. That ad is no longer on the Heidelbaugh campaign’s Youtube channel.

It appears that a conservative backed political action committee will also be airing TV ads in support of her bid in the near future. Philly Clout reports that the Commonwealth Leaders Fund has booked $435,000 worth of airtime in support of Heidelbaugh’s candidacy, according to Advertising Analytics.