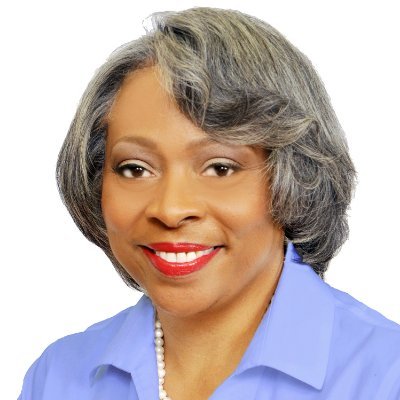 In a release about her candidacy, she mentioned that she is jumping in the race to “restore the people’s trust” in their elected officials. Calls for Leach to resign have grown from the Delaware and Montgomery County Democratic committees up to Gov. Tom Wolf, Lt. Gov. John Fetterman amid sexual assault allegations, which Leach denies. Separately, he apologized for incidents of inappropriate conduct with staff members. He has refused to resign.

“I’m running to restore the people’s trust in their representation and the integrity of the elected office,” Fields said in a campaign release. “I will unite the 17th district and serve with honor, humility, and respect.”

Ashe, Atkins, and Fields have all mentioned “restoring integrity” into the office while announcing their bid to defeat the elected Democrat.

For 28 years she worked as a National Organizer and Business Agent for the National Union of Hospital and Healthcare Employees, District 1199C, AFSCME, AFL-CIO until 2018, according to her campaign website. The Mainline Times reports that she’s racked up the endorsements of several unions, while she still currently works as a special assistant for Laborers’ International Union of North America Local 135 in Norristown. Fields also served as an elected delegate to the 2016 Democratic National Convention.

This is not Fields’ first bid for public office. In 2018, she attempted to unseat state Sen. Bob Mensch (R-Montgomery) in the 24th District, but lost by just under 5 points. In her campaign announcement, Fields said she’s split time between her two homes in King of Prussia and Pottstown in Montgomery County for the past 20 years, but moved back to her home in King of Prussia in 2019.

Her announcement details her previous support for Leach and that he endorsed her candidacy for office in 2018, including a $500 campaign contribution. She said she recently donated the $500 from her surplus in her 2018 PAC fund to Victim Services Center of Montgomery County and the Women’s Center of Montgomery County as a sign that she will not “excuse inappropriate behavior towards women of any kind for any reasons from anyone.”

Leach’s campaign has not commented on Fields entrance into the race, but when primary opponents have accused him of not being able to do the job and being distracted, a spokesperson from his campaign said that is not true.