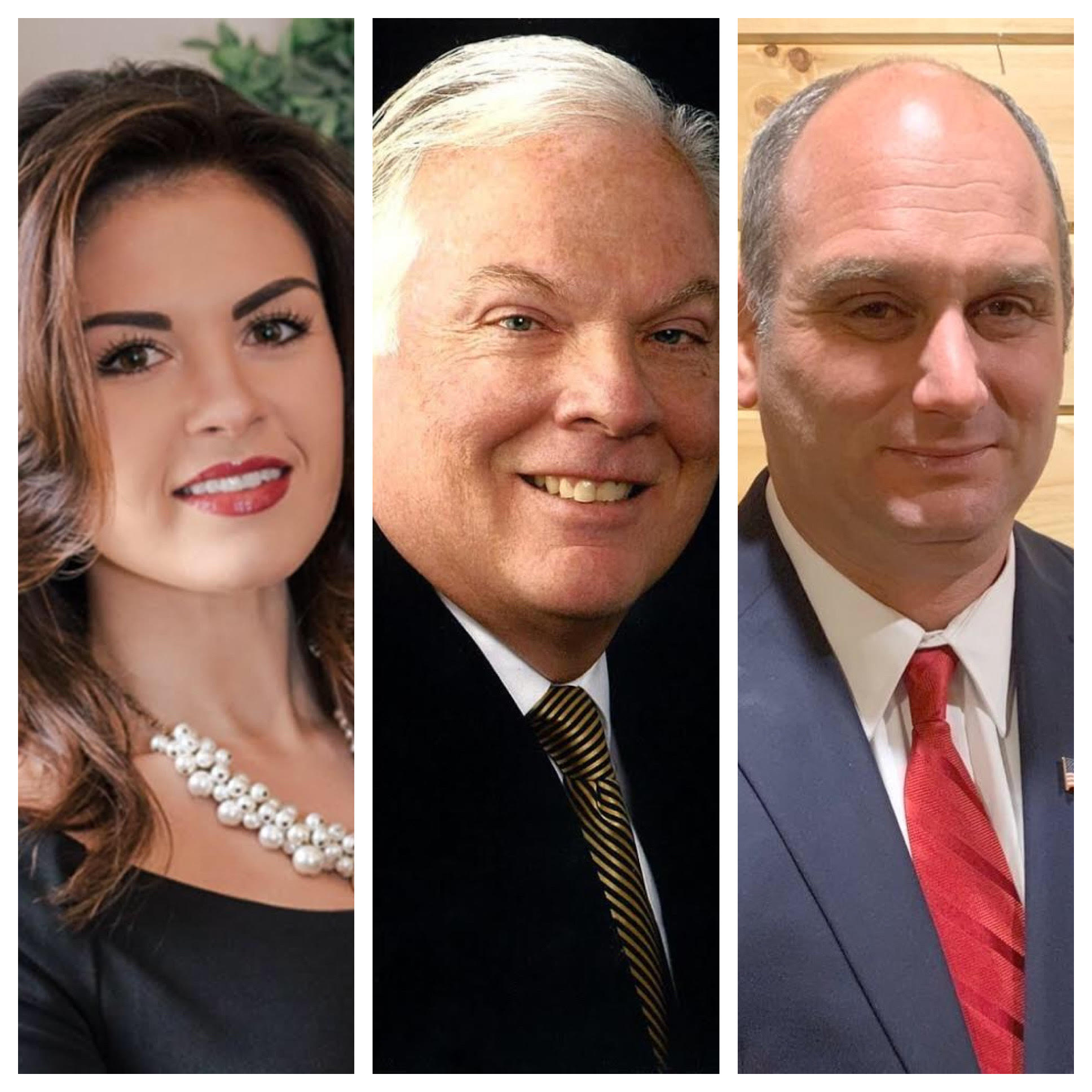 The three seats will stay in Republican hands.

K.C. Tomlinson, Eric Davanzo, and Tim Bonner were all successful in their special election bids for the state House. All three seats they won were previously represented by Republicans.

The Pennsylvania Republican Party declared victory in each race through a press release shortly before 10 PM on Tuesday evening.

Although each district was previously represented by a Republican prior to the vacancy, not all of the races were viewed as clear Republican holds.

The closest watched race on Tuesday evening was the battle to succeed state Rep. Gene DiGirolamo (R-Bucks) in Bucks County. Tomlinson, a third generation Funeral Director and daughter of state Sen. Tommy Tomlinson (R-Bucks) bested Democrat Howie Hayes, a union plumber, by roughly 10 points, according to unofficial results. DiGirolamo, who represented the district since the mid 90s, vacated the seat after securing a seat on the Bucks County Board of Commissioners.

The other two Republican holds were from western PA in districts that were more GOP friendly.

Davanzo, a union carpenter, won the special election in the 58th state House District Westmoreland County over Democrat Robert Prah Jr., a military veteran, educator, volunteer firefighter and former mayor of Smithton, by 12 points, according to unofficial results. Davanzo will be filling the seat previously held by state Rep. Justin Walsh (R-Westmoreland), who resigned at the end of December after being elected a Westmoreland County Common Pleas Judge.

Bonner, a Grove City attorney, secured a comfortable victory in the GOP stronghold 8th state House District over Democrat Phil Heasley, a Butler County business owner by 50 points according to unofficial results. Bonner will succeed state Rep. Ted Nesbit (R-Mercer), who resigned from the seat after being elected as a Mercer County Common Pleas Court judge.

The Pennsylvania Republican Party touted these victories as proof that they have momentum in their favor leading into the pivotal general election.

Prior to these races being held, the Pennsylvania Democratic Party pressured House Speaker Mike Turzai (R-Allegheny) to change his position on supporting these elections dates due to the coronavirus pandemic, calling Turzai’s decision “horrific” and accusing the election of putting the “health and safety” of voters at risk. In a statement on Tuesday evening, the PA Democratic Party thanked their candidates for their efforts, but once again slammed Turzai for pushing forward with the elections during this pandemic.

“It is beyond shameful that Mike Turzai insisted these elections take place and knowingly disenfranchised many voters who stayed home due to health and safety concerns caused by the COVID-19 outbreak,” said Pennsylvania Democratic Party Chairwoman Nancy Patton Mills. “Turzai’s lack of leadership confused voters and made a difficult time for Pennsylvania even worse. Everyday Pennsylvanians should not and will not forget who is to blame for today’s distortion of the democratic process.”