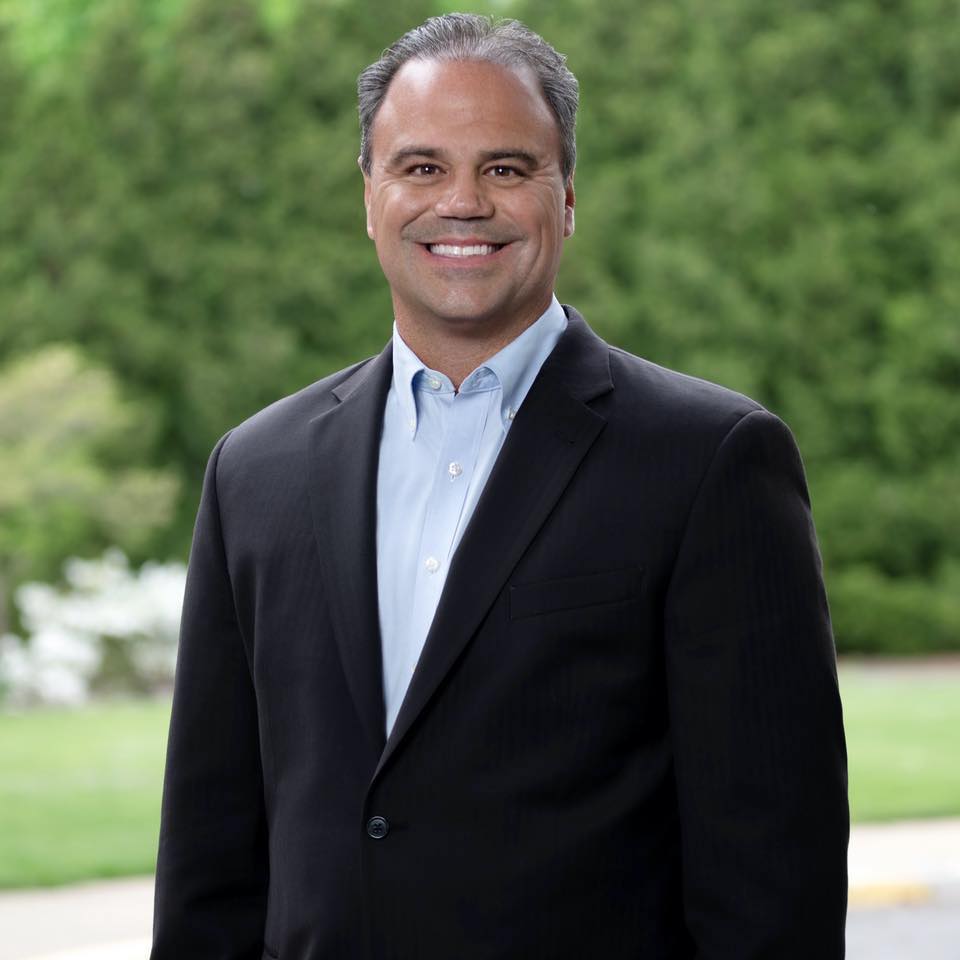 A western PA Republican has entered the 2022 race for Governor.

“Growing up in Aliquippa, I witnessed firsthand the impact that economic downturn and lack of opportunity can have on our residents. The consequences of punitive taxation have inhibited growth and destroyed some of Pennsylvania’s hardest-working communities.” Richey said in a press release announcing his candidacy. “For 40 years, too many communities have faced similar struggles as we’ve watched the state’s mismanagement lead to nothing but the growth of more government and the continuous decline of our state’s economy. We need a change now.”

Richey’s campaign website lays out his “Contract with Pennsylvanians,” which is a 12-point plan aimed at launching the “Great Pennsylvania Comeback.”

After graduating from Ohio State University’s law school, Richey joined K&L Gates in 1996. In 2005, he became a partner there.

According to his bio on K&L Gates’ website, Richey’s legal practice is “concentrated in the areas of dispute resolution with an emphasis on construction and engineering industry, complex commercial disputes, energy disputes and state and local bid protests.”

This will be Richey’s first run for elected office in Pennsylvania. He believes his candidacy provides Pennsylvania Republicans the opportunity to “reject government as usual, and nominate an outsider for governor who can bring real solutions, real changes that benefit every community in the Commonwealth and can deliver a victory in November.”

While Richey is the first candidate from western PA to formally launch a bid for the office, he’s not the lone candidate in the GOP race.