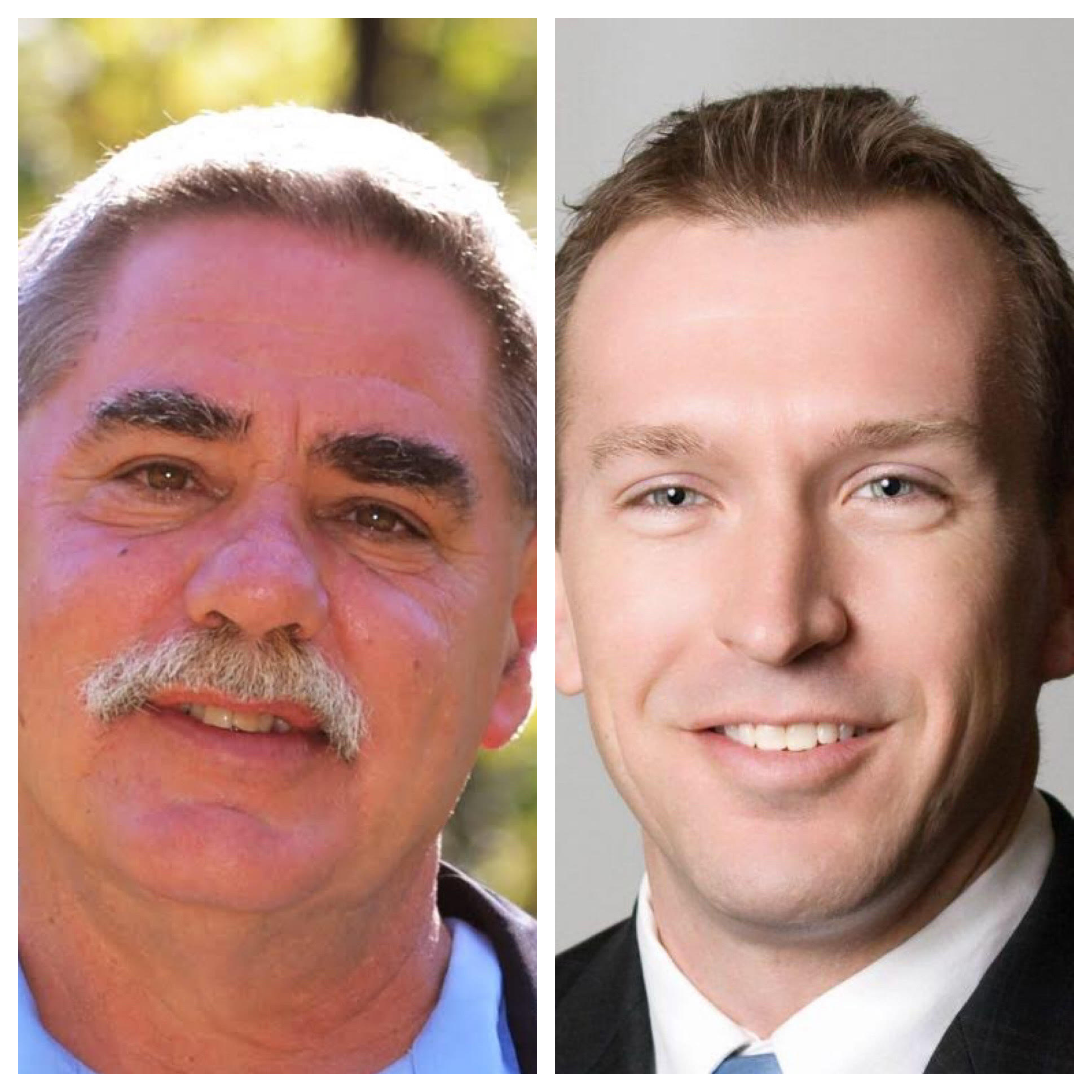 The candidates are set for the special election.

Over the weekend, the Democratic and Republican committees convened to nominate their candidates for the state Senate’s 48th District.

Arnold received 50 of the 72 votes cast, while Matthew J. Brouilette, president and CEO of Commonwealth Partners Chamber of Entrepreneurs, captured 20 votes, according to the Pennsylvania Capital-Star. Nine candidates were intending to seek the Republican nod, but only five of the candidates received enough support from the conferees to receive votes during the vote on Saturday.

“We look forward to working with David Arnold to keep the 48th Senate seat in Republican hands,” Pennsylvania Republican Party Chairman Lawrence Tabas said in a release. “The unique circumstances of a Special Election require a Conferee process to stand as a primary election. Today, following the rules and precedent of previous conferences, the Republican Party is pleased to support David.”

Arnold, who is currently serving his fourth term as Lebanon County DA, said he put a lot of thought and consideration into the decision to join the race and stressed the need to nominate a candidate who will “restore credibility” to the district.

Entering Sunday’s meeting to select the Democratic nominee, Schroeder was one of five candidates to appear on the convention ballot.

“The people of Pennsylvania deserve a legislature that gets things done, and the people of Lebanon, Dauphin, and York counties deserve a state senator who actually works on their behalf!,” Pennsylvania Democratic Party Chair Nancy Patton Mills said in a release. “I believe Michael Schroeder will do just that, and I’m proud to have him as our Democratic candidate in this special election.”